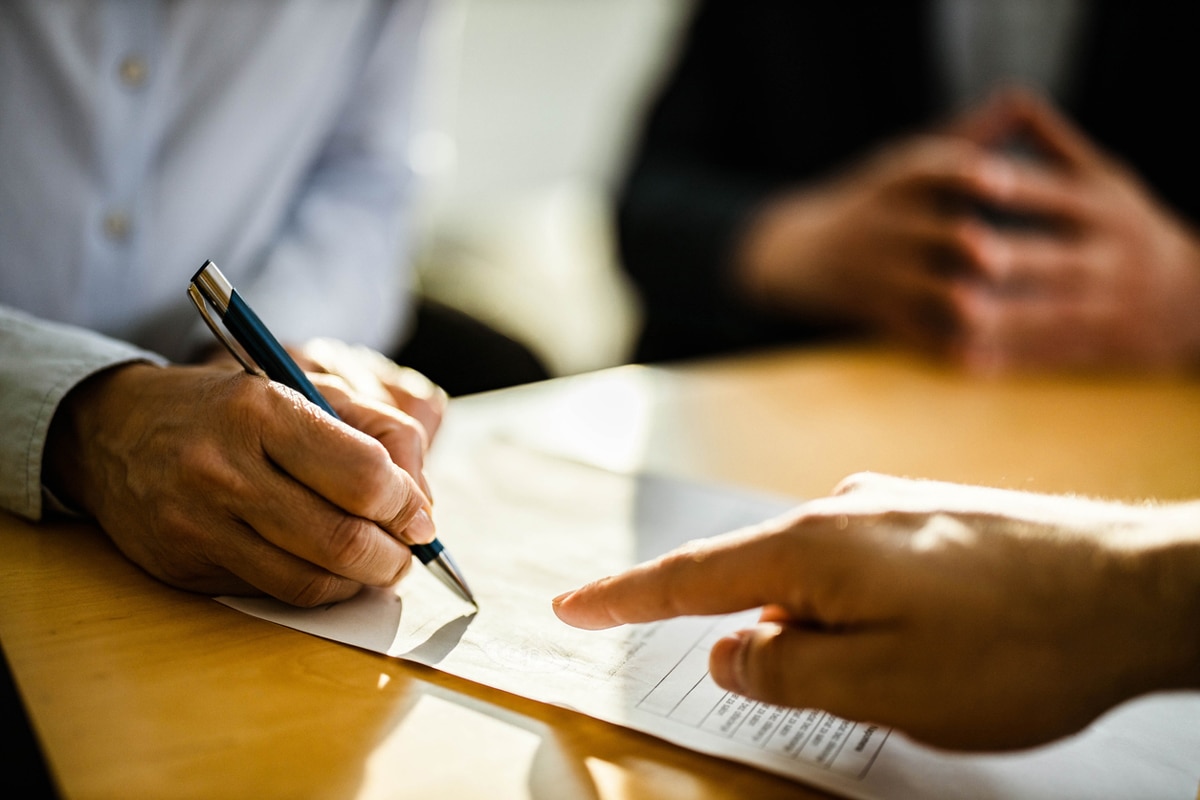 Companies agree to settlement over illegal dog leases in Massachusetts

Two finance companies have agreed to waive balances totaling more than $126,000 to settle allegations that they illegally leased dogs in Massachusetts, Attorney General Maura Healey announced. As part of the settlement, Nevada-based Credova Financial and Nextep Holdings will transfer full ownership of dozens of dogs to Massachusetts consumers. Dog leases are illegal in Massachusetts, and the attorney general said they’re often an expensive way to purchase a dog. Officials said the leases often carry high finance charges, ranging from hundreds of dollars to more than $1,000, depending on the lease term and the dog’s purchase price.

The San Francisco SPCA filed a lawsuit against the California Veterinary Medical Board, saying current law violates doctors’ and clients’ First Amendment rights by requiring them to have met in person before remote care is allowed. “The California Veterinary Medical Board is suggesting they don’t trust veterinarians that they licensed to make sound decisions for animals,” Brandy Kuentzel, general counsel at the San Francisco SPCA, said in the announcement. “The law not only restricts veterinarians’ and pet owners’ constitutional right to free speech; it also restricts a pet’s access to veterinary care.”

Peleton recalls treadmills after reports of injuries and one death

Peloton announced voluntary recalls of its Tread+ and Tread treadmill machines, after the federal Consumer Product Safety Commission said customers with small children or pets should stop using the Tread+. The company said customers who have already bought the products should stop using them and contact Peleton for a full refund. This comes after the company originally said in April that CPSC’s recommendation to stop using the products went too far. Peleton CEO John Foley apologized for not acting sooner, saying the company “should have engaged more productively with [CPSC] from the outset.” CNBC has more.

The Companion Animal Parasite Council predicts heartworm incidence in the United States will be higher than average this year, especially along the Atlantic coast and Mississippi River. CAPC also expects increased risk in parts of California, Idaho and Montana. The organization just released its annual Parasite Forecast and corresponding 30-day forecast maps to alert pet owners of impending outbreaks across the country. According to CAPC, the risk of Lyme disease continues to expand southward and westward with hot spots expected in areas of Michigan and Ohio, heightened risk persisting in the northeast and movement into the southern states, including the Carolinas and Tennessee.

The American Association of Veterinary State Boards has launched Veterinary Care Elite, a database of veterinary technicians that meet an AAVSB “gold standard.” As technicians enroll in the program, which has kicked off in the United States, the AAVSB will collect, verify and store their qualifications and accomplishments, acting as an accessible repository. Employers are assured these professionals are of a high caliber, and AAVSB member boards are assured of accurate and current information on their licensees, according to the announcement.

The Bridge Club announced the launch of Bright Minds, an awards event celebrating innovation in veterinary medicine, to be held during the 2021 WVC Convention. The organization, which calls itself “the first video-based professional community created to connect the veterinary industry,” is partnering with Nationwide to bring three nomination categories forward: “Out of the Box Thinker,” “Game Changer” and “Paradigm Shifter.” Nominations are due by June 30. More information is available from The Bridge Club.

Clipper Distributing Company, on behalf of Churu Veterinarian Formula, awarded a total of $50,000 to five winning shelters of the 2020 Churu Vet Feline Fund. The fund aims to help animal shelters and rescue facilities across the country pay for the care of animals in need. Each of the winning shelters has been awarded $10,000. More information on how each organization will use the award is available in the announcement from Clipper Distributing.

CEVA DOUXO® S3’s active ingredient, ophytrium, provides protection against irritation on pets’ three skin barriers for maximum efficacy, according to manufacturer Ceva. It was designed to be safe for dogs and cats, Ceva says. More information is available in the SoundByte from Veterinary Advantage.