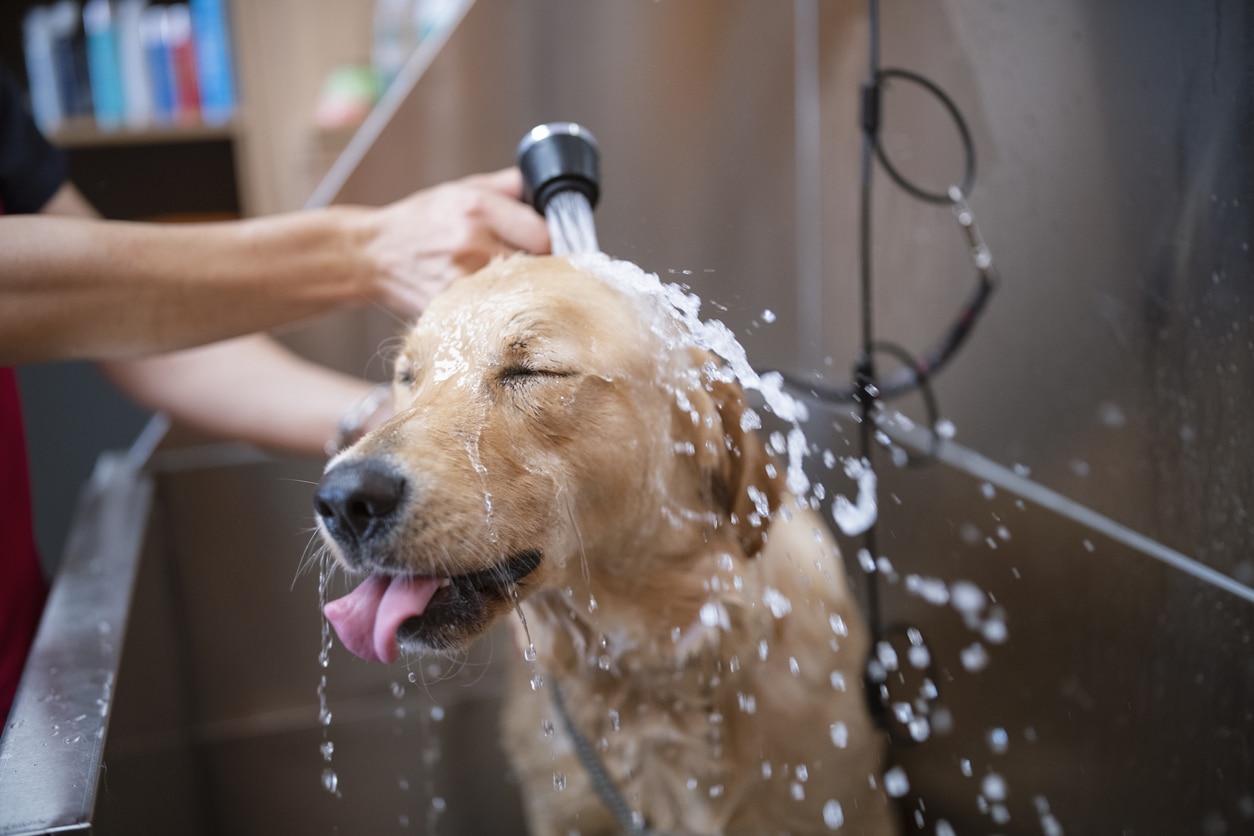 COVID-19 pet boom leads to backlogged and burned out veterinarians

Veterinarians have extended hours, hired additional staff and turned away new patients—and it’s still not enough to meet increased demand for services amid a boom in new pets, the Associated Press reports. Burnout and fatigue are a high concern, leading some practices to hire counselors to support their staff. Doctors were already struggling to meet pre-pandemic demand after veterinary schools were unable to send enough new veterinarians and technicians into the field last year. “The industry is growing at a rate that it can’t fill all the roles needed to keep up with the increased demand for services,” said Claire Pickens, a senior director at Thrive veterinary hospital group. Open veterinary job positions are projected to grow 16% by 2029, according to the Bureau of Labor Statistics. Vet tech jobs are expected to increase nearly 20% in the next five years.

Pandemic pets are coming back to shelters, but surrenders are still down from before COVID

Some shelters are reporting that after an uptick in pet adoptions at the beginning of the pandemic, people returning to their old routines are now returning their pandemic pets, USA Today reports. Aron Jones, executive director of Moms and Mutts Colorado Rescue, said the organization “couldn’t rescue enough dogs to meet the demand” at the start of the pandemic. But now, the amount of returns has doubled what the rescue normally does in a year. Many of the animals coming in are about a year old. According to Ashley Roberts, a program manager at a Virginia rescue, dogs returned to the shelter have a hard adjustment to make. It’s hard to find a new home for them in many cases since they weren’t trained. That said, while owner surrenders are up 82.6% compared to 2020, they’re down 12.5% compared to 2019, according to Best Friends Animal Society.

The pet CBD product market is expected to generate $629 million in sales this year, after reaching $426 million last year, according to a new study. Sales are expected to reach $1.1 billion by 2025, Forbes reports. The study, conducted by CBD and cannabis-focused market researcher Brightfield Group, found that the number of consumers discussing CBD brands with their veterinarians more than doubled from 2020 to 2021. Five percent purchased pet CBD through their vets, while 13% heard of CBD first from a vet or pet care worker. “In a space where veterinarians in their majority have their hands tied with limitations not only on recommending, but bringing up CBD, consumers have taken the wheel and started bringing it up themselves, en masse,” said Jamie Schau, who leads insights at Brightfield.

Dogs classified as having “grumpy” personalities were better able to learn from a stranger than more easygoing dogs, a recent study found. Some of the characteristics attributed to grumpy dogs include being quick to bark, snarling when disturbed, not coming when called, and guarding food from other dogs and people. According to one researcher who wasn’t involved in the study, the study lacked detail about the dogs’ life history and nature of the training they had experienced. There are “so many variables that go into our relationships,” she said. The New York Times has more.

The deans of the University of California, Davis’ colleges of veterinary and human medicine meet once again as the second season of their “Deans Discuss” podcast kicks off. School of Veterinary Medicine Dean Michael Lairmore and School of Medicine Dean Allison Brashear discuss how veterinary and human medicine are becoming more connected, to the benefit of humans. In the first episode of the four-part series, Brashear interviews Lairmore on the human and environmental aspects of veterinary medicine.