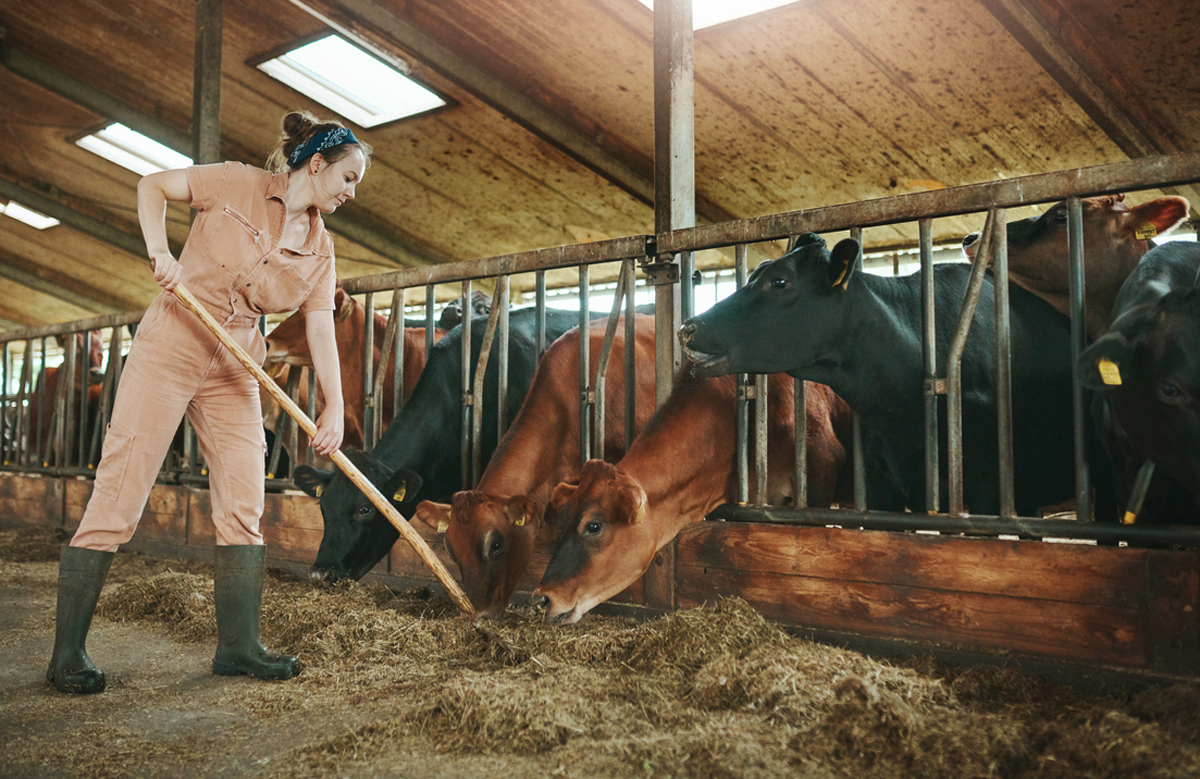 A West Virginia veterinarian has opened a mobile veterinary clinic to provide livestock care in the state. Dr. Breanna Brown received a USDA grant to launch the business, Lewis Mobile Veterinary Services, which will serve nine West Virginia counties. She’ll also host educational meetings during the three-year project for local producers. “I’m happy to be serving the state, and I think it’s going to offer a lot of veterinary care to people who wouldn’t otherwise be able to get it,” she told WBOY.

JBS has agreed to pay $20 million to settle a consumer lawsuit accusing the processor of conspiring with other companies to inflate pork prices. The settlement will likely reinforce concerns raised by the White House and others that lack of competition in the industry affects prices, The Associated Press reports. JBS previously agreed to a settlement with food service companies over pork prices, and other processors have settled cases involving pork, beef and chicken. Despite the settlements, meat companies have defended their pricing practices.

Top farming and food firms could lose up to a quarter of their value by 2030 if they fail to adapt to new government policies and consumer behavior tied to climate change, according to a new United Nations-affiliated report. The research looked at how 40 big companies including agricultural producers and food retailers could fare under scenarios considered key to reducing emissions, such as if governments impose carbon emission prices or consumers reduce their meat consumption. It found the companies’ value would decline by an average of about 7% by 2030, equivalent to about $150 billion in investor losses, if they didn’t adopt new prices. Businesses like plant-based meat and forest restoration offer the same companies new opportunities, the report said. Reuters reports.

Missouri’s Supreme Court is considering whether legislators violated the state’s constitution by clearing the way for industrial hog farms to be established across the state. Plaintiffs brought a case against legislation that bars counties from regulating concentrated animal feeding operations, or CAFOs. The plaintiffs also argue the law doesn’t apply to local regulations that existed before it passed. The law originally passed in 2019, and legislators strengthened it in 2021. Plaintiffs say it violates the state constitution’s “Right to Farm” amendment, Successful Farming reports.

Sense of disconnect from the general public causes loneliness for farmers: study

Farmers in a new study in England said they felt a disconnect from broader society and a lack of understanding by the general public about what farming involves. Researchers at the University of Exeter’s Centre for Rural Policy Research, in partnership with a national charity, conducted in-depth interviews between March and July 2021 with 22 farmers or members of farming families and six farm support practitioners. “The issue of the sense of disconnection between farming and non-farming people has come up repeatedly in our research over a number of years,” said study co-author Matt Lobley. “We now know that the loneliness and isolation that can stem from this impacts the mental health of farming people.” The study recommends potential ways to strengthen the connection between farmers and the public.