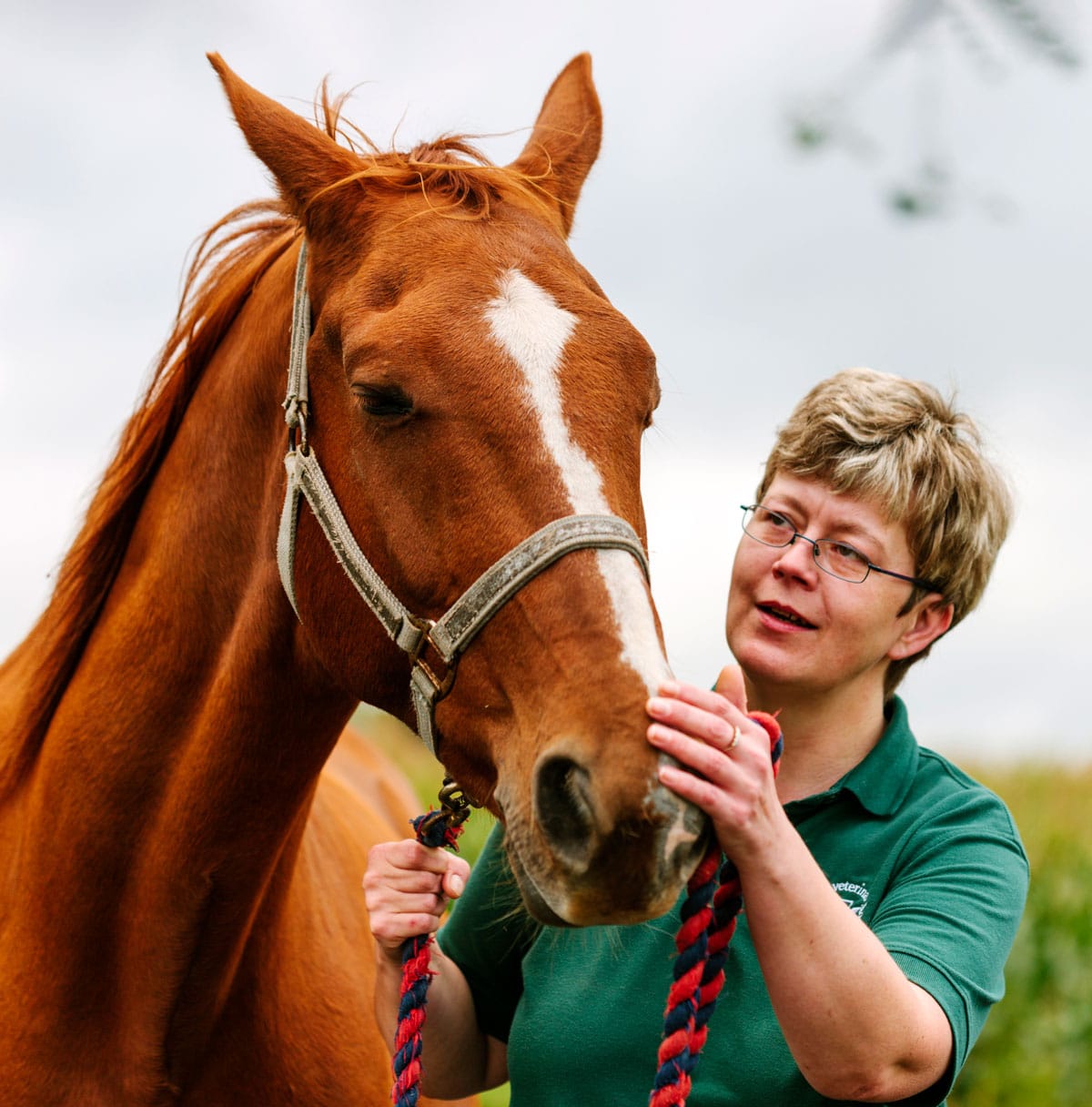 Best practices – and mistakes to avoid – in internal parasite control in horses.

If there is one thing related to parasites in horses that Martin K. Nielsen, DVM, Ph.D., Gluck Equine Research Center, University of Kentucky wants to make very clear, it’s this – parasite infection cannot be prevented. “That is a very common misconception – that horses can be kept parasite-free,” he said. “They cannot, and they should not. It is just as normal for horses to harbor parasites in their intestinal tract as it is for them to harbor bacteria there.”

Of veterinary practitioners doing parasite control in horses well, Nielsen said the starting point is to test drug efficacy. “If they are not doing this, they are fumbling in the dark, he said. “So this is where it starts. We need to routinely evaluate treatment efficacy every year. There are so many ineffective treatments being administered because people never test. So this is key and has to happen.” 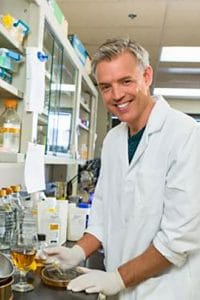 Nielsen listed several misconceptions distributor reps should be aware of:

Rotation between dewormers does not prevent drug resistance. “So many people believe this is the case. The reality is that there is so much drug resistance out there that there often is nothing to rotate between.”

There is no point in deworming at the first frost. “The external stages of these parasites do great in freezing conditions, so there is really no such thing as the killing frost. Besides, we want to deworm when we can actually affect parasite transmission, and that is during the warmer times of the year.”

There is no good all-around dewormer. “That belongs in the past. We have a portfolio of products that each work against some parasites but not others. The products need to be chosen accordingly.”

There is no value to deworming “wormy” horses with a half dose of dewormer. “There is just no evidence that this does anything to protect the horse. Half a dose of dewormer does not translate to killing half the worms. That is just not how it works. In fact, a half dose kills just about as many worms unless resistance has developed. Furthermore, adverse reactions to deworming are not proportional to the number of worms killed. We have evaluated adverse reactions to deworming in heavily parasitized horses in several studies and not found anything.”

Nielsen recommended distributor reps discuss the monitoring plan in place on the farm. “Without testing, there is no strategy.” So the questions should be:

What is your resistance profile?

When did you last test treatment efficacy?

Focus on control of cyathostomins. Depending on climatic conditions, one or two yearly treatments are sufficient to prevent large strongyles. Consider including a treatment effective against encysted cyathostomins at a time when the mucosal burden is at its peak. Typically, this is more likely to occur toward the end of the grazing season (i.e., fall in northern climates and spring in the more tropical and subtropical climates.) Include a cestocide at least annually if they
are a problem in your region.

Deworming programs for adult horses should be designed with the following principles in mind:

“The Handbook of Equine Parasite Control, 2nd edition” is recommended for further reading.