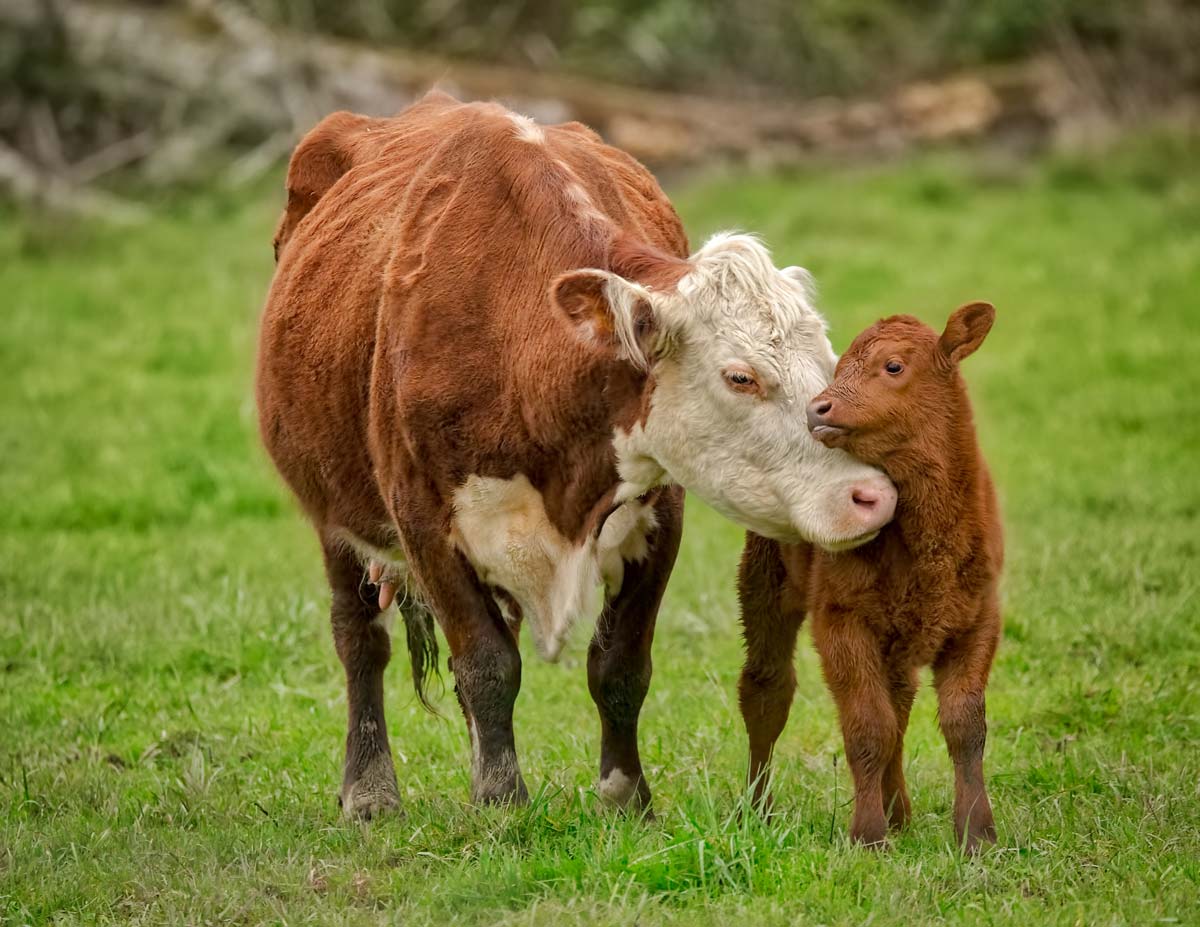 In recent years, research has shown the importance of calf growth and development early in life. These studies show calf health is an investment that pays off over the long term in reduced mortality and improved productivity during lactation.

Distributor sales representatives can use this information to help show the return-on-investment for healthcare, housing, and nutrition.

University of Alberta researchers investigated the carry-over effects of pre- and postweaning planes of nutrition on prepubertal reproductive tract development and postpubertal estrous cycle characteristics in 36 Holstein heifers. The calves were divided into two groups with the same colostrum management. Then provided a “low” or “high” pre-weaning or post-weaning diet.

The authors found a positive carryover effect by increasing the preweaning level of nutrition from 5 to 10 L of whole milk/day on prepubertal follicular growth. Also, using 85% of concentrated dry total mixed ration during postweaning advanced reproductive development through greater endometrial thickness and follicular growth in the prepubertal phase and increased the population of antral follicles in the postpubertal estrous cycle of Holstein heifers, compared with a 70% of a concentrated total mixed ration.

Researchers at the Volcani Center in Israel evaluated 40 Holstein calves from 5 days of age through their first lactation. The calves were allotted to two groups. One was fed milk replacer for the first 50 days of life, and the other group was milk-fed. After weaning, all calves were fed the same diet to 180 days of age. At 180 days, one subgroup was supplemented with 2% crude protein.

Yields of milk and fat-corrected milk (FCM) were greater for the milk-fed and crude protein supplemented heifers than for the heifers fed milk replacer. In this study, nursing affected body weight, decreased the age of puberty onset, and increased FCM yield at first lactation. Supplementing the diet with 2% crude protein during the prepubertal period increased body weight and 305-day milk and FCM yields during the first lactation.

Heat stress during late gestation affects cows during both the pre- and postpartum periods. In addition to impaired immune function during the transition period, heat stress during the dry period adversely affects mammary gland development before parturition and exerts residual effects on metabolism in early lactation and subsequent lactational performance.

Maternal heat stress in late gestation also compromises placental development and fetal growth and negatively affects the immune competence of the offspring. These observations suggest the importance of heat stress abatement as an easily implemented, noninvasive method for managers to improve dry cow performance and calf health and growth.