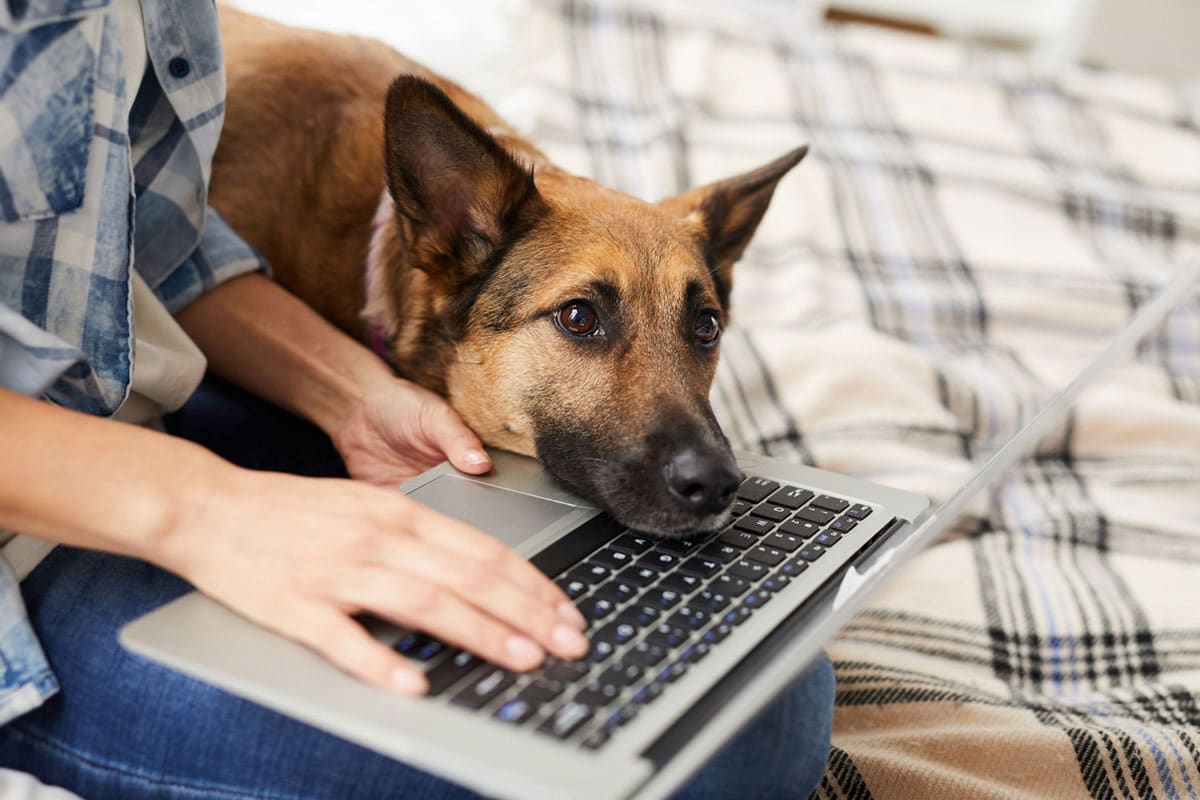 Veterinarians can look at telemedicine in one of two ways:

1. A privilege for pet owners, which can be “earned” by first establishing an in-person veterinarian-client-patient relationship (VCPR); or

2. A door that can serve as an opening to a lifelong VCPR.

Those who choose to look at it as the former (as many still do) risk pets’ health as well as the financial health of their own practices, said Mark Cushing, CEO and Founder, Animal Policy Group, LLC. But those who regard it as a tool to build relationships will do just that.

Cushing made his remarks at the NAVC E-Commerce Summit last fall in Kansas City and subsequently visited with Veterinary Advantage via phone.

Much of the telemedicine debate revolves around whether a pet owner can establish a VCPR digitally, that is, without the veterinarian first examining the pet in the practice. Most state veterinary associations and their national counterparts have thus far said “No,” despite the fact that 49 of the 50 states allow human patients to establish a doctor-patient relationship with their physician digitally, says Cushing.

But over time, that will change, he predicted. For example, Oklahoma is poised to pass a law strengthening its support of digital VCPRs next year. Other states, including Nevada, are leaning in that direction. “These are two states with large rural populations with limited access to veterinary care, but I am not optimistic that this path inevitably will follow the human medicine model,” he said.

“Physicians also said ‘no’ to digital relationships – but that was 30 years ago. My suggestion to veterinary medicine: ‘Don’t take 30 years to change.’”

If they do, younger pet owners will bypass organized veterinary medicine, relying on advice from Google searches or chat rooms, or simply cross their fingers and hope their pet’s condition isn’t too serious, he said.

The fact is, about 40% of pet owners fail to establish a physical VCPR anyway, said Cushing. Veterinarians whose message to pet owners is, “It is wrong for you not to bring your pet in the office” risk turning them off even more.

“In essence, veterinarians are saying, ‘We want you to climb this wall, and if you do, you earn the privilege of establishing a VCPR with us,’” he said. “But those of us who advocate for telemedicine believe the VCPR is a door that can open up a lifelong relationship, and a way to welcome [any and all] pet owners. It should be the individual veterinarian’s decision whether or not to use telemedicine to get started with a client.

“It’s a false argument to say that telemedicine replaces physical visits,” he continued. “In fact, the electronic formation of a relationship with a veterinarian actually leads to pet owners coming to the practice more frequently.” They trust the veterinarian, and appreciate his or her accessibility, he says. And if and when the veterinarian says, “I really need your dog to come into the office this time so I can have a look,” they will do that.

“People think of the VCPR the wrong way – as a barrier. It doesn’t have to be.”

Some veterinarians still argue that human medicine and veterinary medicine are two very different things, said Cushing. “Their argument against telemedicine is, animals can’t speak. But the truth is, pediatricians use telemedicine, and 2-year-olds can’t self-diagnose any more than a cocker spaniel can.”

Another commonality between veterinary medicine and human medicine is the panoply of digital tools that allow pet owners to transmit reams of diagnostic data from remote locations, giving the veterinarian ample tools to evaluate what’s going on with the pet, he said. “Is the profession saying that all this diagnostic data is irrelevant?”

Veterinary schools have been slow to catch on to telemedicine, with the exception of Texas A&M College of Veterinary Medicine, which has a clinical position in telemedicine and a telemedicine expert – Lori Teller, DVM – as its first faculty member, said Cushing.

To help the profession and the industry move up the learning curve, Cushing urged the creation of a Veterinary Telemedicine Association, whose primary purpose would be to bring people together to share best practices. Human medicine has its American Telemedicine Association, which includes technology solution providers, payers and partner organizations, who work to provide education and resources to advance telehealth, he says.

It’s time for the veterinary industry to do the same.