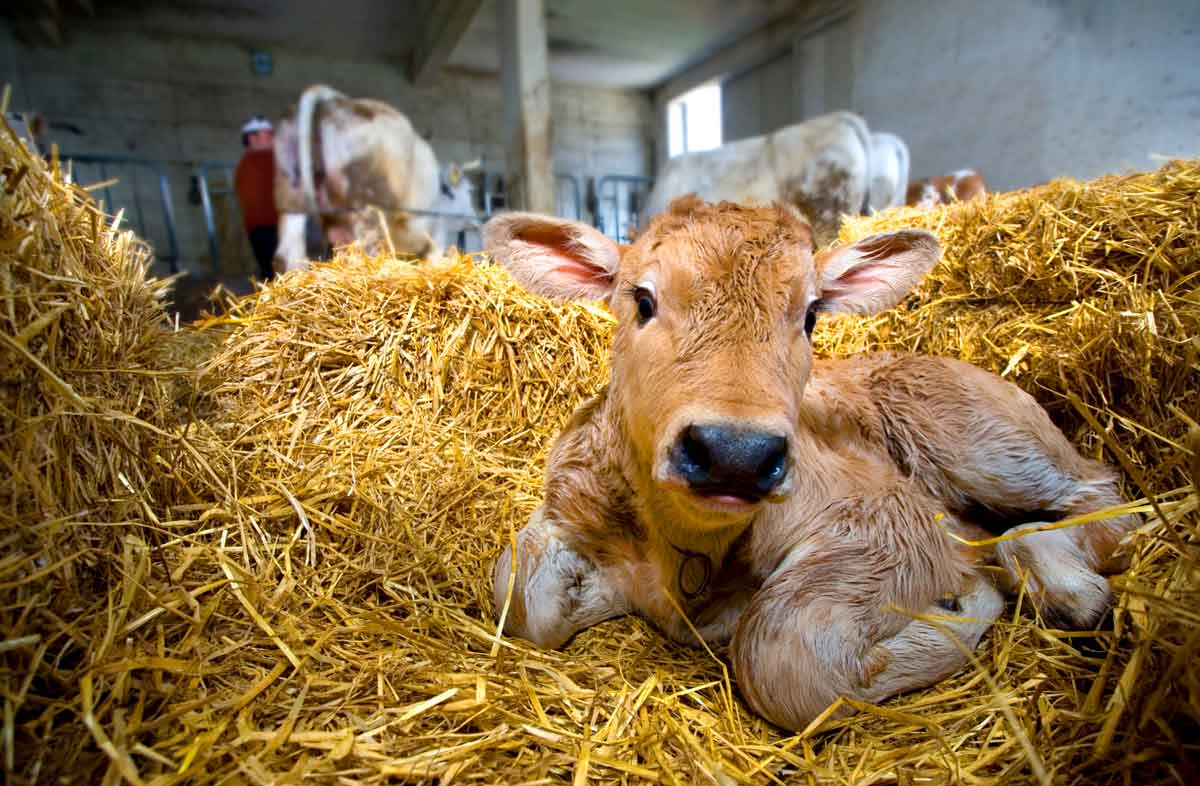 Intranasal vaccines for cattle can initiate a rapid immune response with less interference from maternal antibodies.

Intranasal vaccines are a key tool for producers battling respiratory illness in cattle, which has remained one of the top challenges to cattle health for decades. The USDA Animal and Plant Health Inspection Service (APHIS) notes respiratory problems accounted for 24% of pre-weaned heifer deaths in its 2014 Dairy National Animal Health Monitoring System (NAHMS) survey.

“The other challenge with vaccination of neonatal calves is that they have received colostrum,” he said. “The colostrum has maternal antibodies that help protect calves, but they can also neutralize antigens from an injectable vaccine, which is referred to as maternal antibody interference. We want to work with the colostrums – not against them.”

There are three basic components of immunity in the calf:

“One of the reasons we love intranasal vaccines is that they are demonstrated to be effective in the face of maternal antibodies because the antigen is introduced in close proximity to the mucosal surfaces,” Nordstrom said. “They stimulate nonspecific immunity at the mucosal surfaces that helps provide protection against the respiratory pathogens found in the vaccine.” 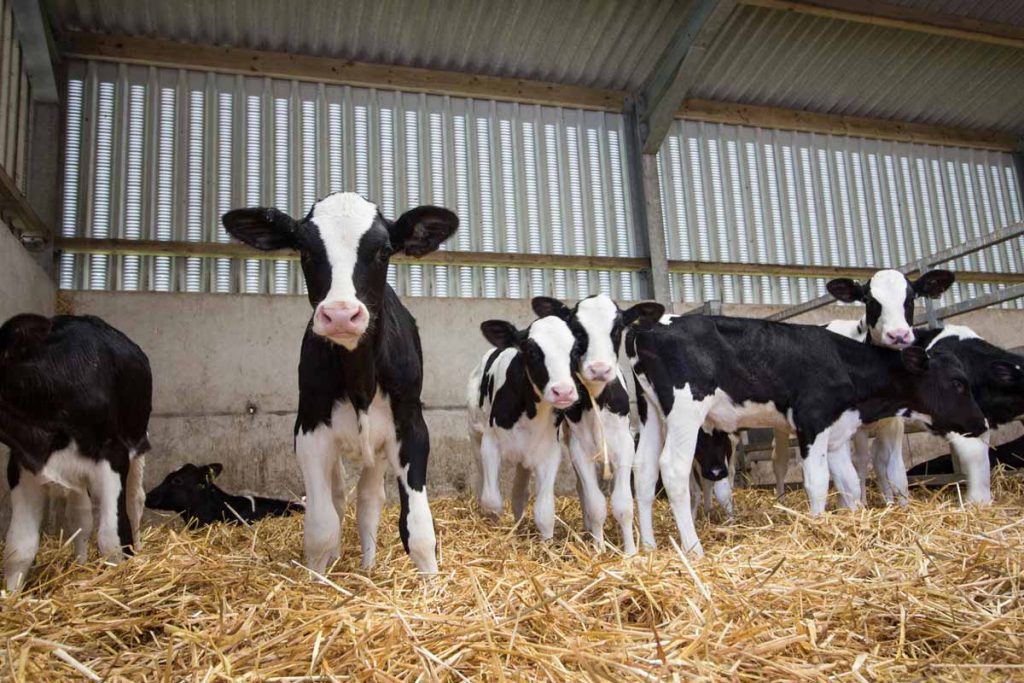 Stress is a disease trigger

In beef cattle, summer pneumonia and respiratory illness after weaning and shipping are important disease challenges.

Cortisol – a hormone that is naturally released during periods of stress – suppresses the immune system, Nordstrom says.

“High cortisol levels also weaken white blood cells, which makes it harder for them to kill viruses and bacteria,” he explained. “The vaccination program should help prepare calves for the stress well before the stress occurs.”

Intranasals can help provide effective protection against both viral and bacterial respiratory diseases. In the case of infectious bovine rhinotracheitis (IBR), the disease may already be within the animal waiting for its opportunity.

“IBR is a herpes-virus, like the chickenpox virus in humans,” Nordstrom said. “That virus becomes latent in your body, and – under periods of stress – it can resurge and become shingles. IBR is in the same class of viruses. When cattle are under stress, the virus can become active, and cattle may start to shed it again.”

Other common viruses like the bovine respiratory syncytial virus (BRSV) are less likely to be latent within the animal’s body but are widespread and reoccur often. BRSV is considered one of the main pathogens responsible for bovine respiratory disease (BRD), which persists after decades of advancements in both vaccinations and treatments.