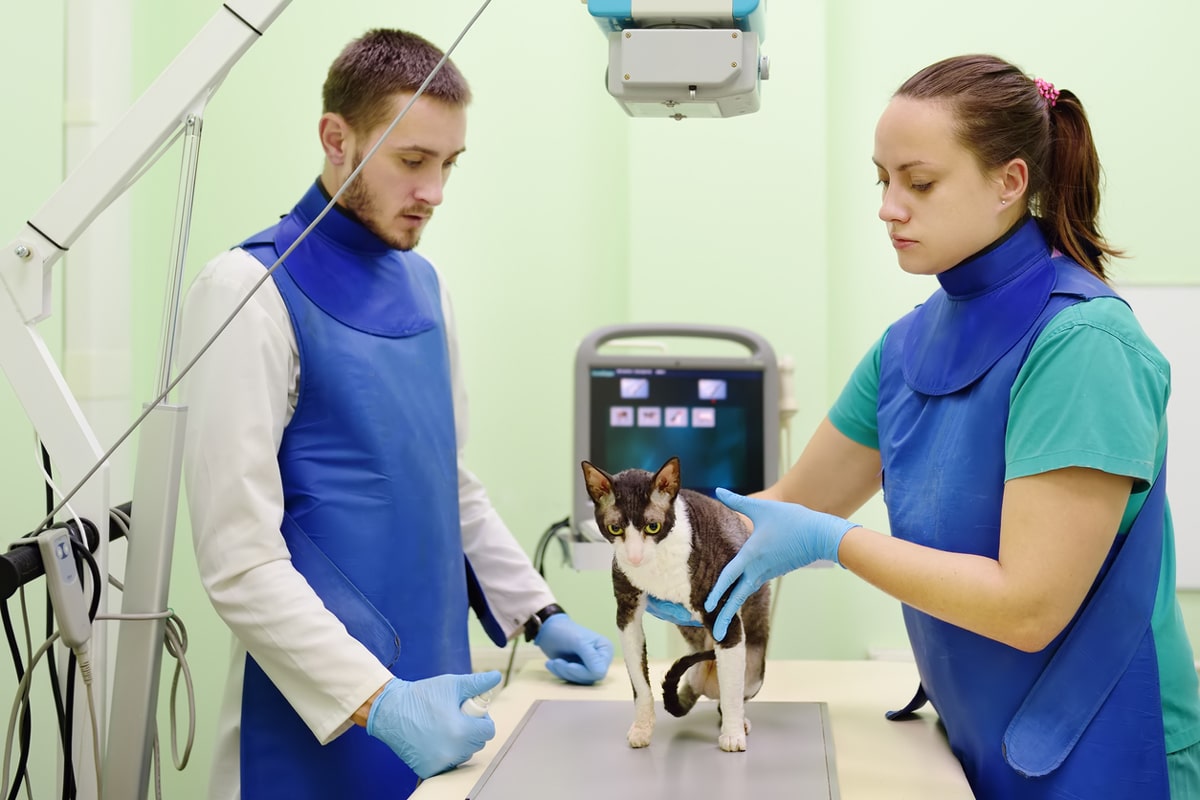 A common feline heart disease medication may not be so effective in some cats, study shows

Genetic mutations in some cats could affect how well they respond to a common medication used to treat feline heart disease, a new study from the University of California, Davis shows.

The medication, called clopidogrel (brand name Plavix), is prescribed by practitioners around the world to treat hypertrophic cardiomyopathy. It’s meant to prevent blood clots caused by the disease.

“We were consistently seeing cats that, despite being on clopidogrel, were still forming blood clots,” said the study’s corresponding author, Josh Stern. He and the other researchers identified mutations in cats that they say could reduce the drug’s effectiveness.

The researchers hope that in the future, veterinarians will be able to rapidly test cats with hypertrophic cardiomyopathy for these mutations when they’re deciding what to prescribe.

The study was published in Scientific Reports. More information is available from UC Davis.