Companion News for week of September 16 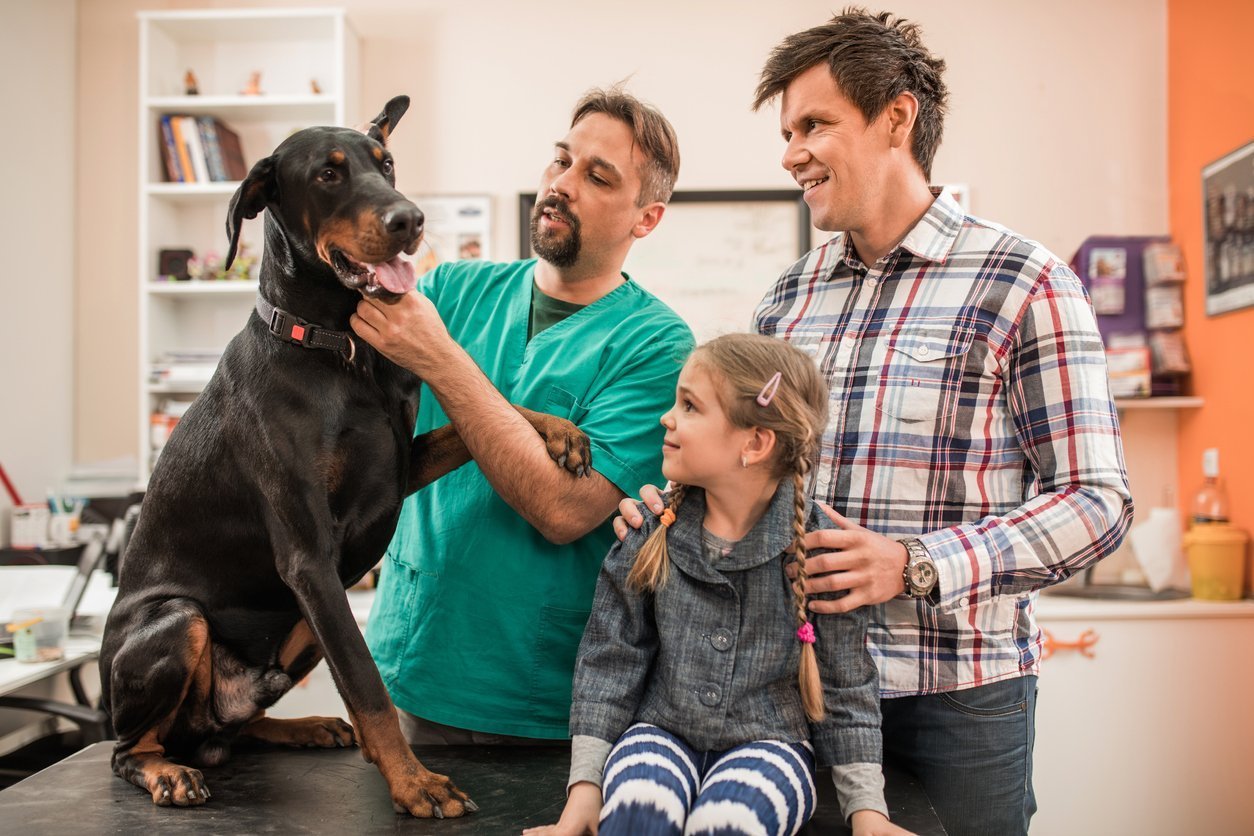 With an alarming rate of suicide in the veterinary profession, a California veterinarian began a group, called Not One More Vet, as a source of support for fellow doctors. It’s not professional mental health support, but rather “a large group of veterinarians who totally understand where you are coming from,” the group’s website says. “We are here to listen, commiserate, and give each other a shoulder, an ear, and a bit of advice when needed.” The Facebook group has more than 18,000 members. Veterinary practice is a natural profession for introverts, Dr. Nicole McArthur, the founder, told NPR. “We’re drawn to animals and then having to do a job where we are working with people.” Those people are often clients who are grieving and angry and sometimes take that emotional stress out on their vets. At the same time, veterinarians have access to lethal medicine: “It’s not a big leap to say, ‘I’m a veterinarian who has chronic pain and I have chronic depression and my clinic is underwater and there’s no end in sight,’” McArthur said. “And this is a kind of death that we can give ourselves. I get it. I totally get it. I’ve been there.”

Dr. Eleanor Green is ending a decade-long tenure as dean of the Texas A&M University College of Veterinary Medicine to join the policy and lobbying firm Animal Policy Group. Green was named a senior adviser and consultant at the firm effective immediately, and she will hold the Carl B. King deanship at the university until her replacement is appointed, Today’s Veterinary Business (also published by NAVC) reported. She’s willing to stay at Texas A&M through June 2020, the lobbying firm said. Animal Policy Group was founded by former litigator Mark Cushing and serves clients on matters ranging from animal health issues and the Veterinary Nurse Initiative to veterinary school accreditation and the Veterinary Innovation Council. Green was appointed dean at the university in 2009 and before that was a founding faculty member of the Mississippi State University College of Veterinary Medicine. During her time at Texas A&M, the school opened the Veterinary and Biomedical Education Complex, a $120 million construction project.

Pharmaceutical manufacturer Dechra announced a partnership with Vetcare Ltd. for a patented canine sedative. The novel combination product provides greater cardiovascular safety compared with other similar products, according to the announcement. The development program is complete, and the two companies expect to launch the sedative in the first market in 2021, with other territories to follow. While sedatives are routinely used in veterinary practice, current canine sedatives raise concerns about cardiac function during sedation. Vetcare and researchers at the University of Helsinki have developed this new combination of drugs to help alleviate veterinary concerns about current sedatives.

The number of domestic animals in the United Kingdom receiving vaccines has declined dramatically in recent years, a new report from the charity PDSA shows. The survey of 5,036 dog, cat and rabbit owners in Britain found that only 66% of pets received their primary vaccinations when young, compared with 84% in 2016. The 18 percentage point decrease in such a short time could mean more than 7 million pets are now vulnerable to infection, according to PDSA. “Vets are deeply concerned about the creep of anti-vax sentiments into animal care,” Daniella Dos Santos, the British Veterinary Association’s junior vice president, told CNN. As veterinarians begin dealing with the potential influx of clients questioning the value and safety of vaccinations, they have to be prepared to address those concerns, one expert wrote in Today’s Veterinary Business. In the article, the expert, Abby Suiter, offers advice on how veterinarians can address client concerns (by listening and educating), and also provides some background on common vaccination concepts, like titering and herd immunity.

U.S. Food and Drug Administration officials updated their report on the agency’s investigation into salmonella infections connected to recalled pig ear dog treats. As of August 27, the Centers for Disease Control reported 143 cases of human infection by Salmonella enterica related to exposure to pig ear dog treats. Of these cases, 33 people were hospitalized, and many of the infections in people have been resistant to multiple drugs. The main sources of infections, which have occurred in 35 states, seems to be pig ears imported from Argentina, Brazil and Colombia, although not all pig ears correlated to infections came from these countries, Petfood Industry reported. The FDA on August 22 updated its warning about the chews, naming three firms that presented pig ears for import that then tested positive for salmonella: Custom Pet S.A.S. in Colombia, Suarko SRL in Argentina, and Anabe Industria e Comercio de Proteinas in Brazil. Dog Goods USA recently expanded its recall of the treats.

The American Animal Hospital Association announced the release of a new publication, “Implementing Preventive Care Protocols,” developed with the support of an educational grant from Idexx. Veterinary teams are already practicing some foundational forms of preventive care, like annual physical exams and recommended vaccinations, but implementing an expanded set of preventive care protocols — like routine diagnostic screenings — can help practices bring preventive care to the forefront, according to the announcement. The publication includes tips on implementing preventive care protocols and advice from practices that have successfully put these protocols into action. The document also includes findings from a new study that examined canine wellness profiles run at Idexx Reference Laboratories. That study concluded that preventive care diagnostic profiles are clinically relevant for all dogs, even those as young as 2 years old.

A new analysis from the Association of American Veterinary Medical Colleges shows that “a great deal of work remains to be done” to diversify the veterinary profession. The analysis focused on future trends in the veterinary school applicant pool. “Although efforts to improve the diversity in the applicant pool have resulted in a pool that is just over 20% racially/ethnically diverse, we still see a trend in admitted students that disproportionately admits white students based on their relative representation in the pool,” said Dr. Lisa Greenhill, senior director for institutional research and diversity and inclusion at the AAVMC. The undergraduate school population right now is much more diverse than the current applicant pool in academic veterinary medicine, indicating efforts to increase diversity in the applicant pool are necessary, she said. She added that admissions evaluations need to consider the whole applicant and what they contribute both to the academic environment and the veterinary profession.

The University of Wisconsin, Madison, has received a $3 million grant from the National Institutes of Health for a five-year effort to bring physicians and veterinarians together. Beginning in the fall of 2020, the grant will fund two-year research fellowships for veterinarians who have completed a residency, with fellowships available at 15 veterinary colleges. The grants will also fund research training for early-career veterinary faculty and summits for researchers who are studying diseases that are similar in human and veterinary medicine. Expected topics include skin allergies, cancer-related pain, osteoarthritis and epilepsy, according to the announcement posted on JAVMA News. Dr. Lauren Trepanier, principal researcher on the Translational Research Workforce Training Grant, said the program will add veterinary specialists to teams researching human diseases and advancing treatments.