Companion News for week of September 9 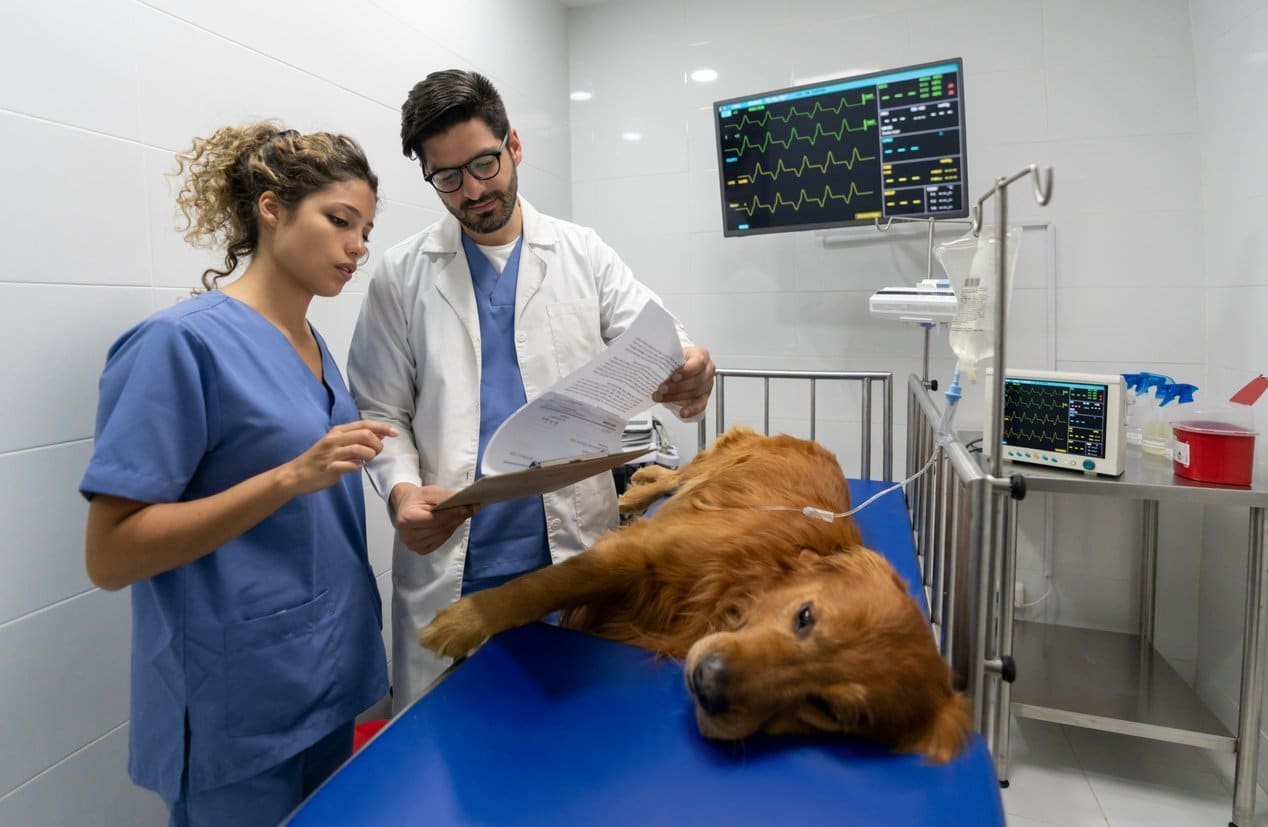 Latest veterinary cannabis bill in California on hold until 2020

A bill that would make California the first state in the country to authorize veterinarians to recommend cannabis as medicine for their animal patients won’t make it through the state legislature this year. The proposed law will be held over to 2020 while the bill’s author revises language to address requested amendments. The first half of the two-year legislative session ends September 13, and lawmakers reconvene January 6. Despite legal prohibitions, developers have still made cannabis products for pets, creating an “awkward situation” for veterinarians, VIN News Service reports. Last September, then-Governor Jerry Brown signed legislation protecting veterinary license holders in the state from disciplinary action for discussing the therapeutic use of cannabis in animals. That law means veterinarians can’t be penalized for talking with clients about using cannabis, but they can’t dispense or administer those products.

Pet owners find a way to pay for emergencies: survey

Fifty percent of pet owners would go into debt, either with a credit card or personal loan, to pay a $1,000 emergency pet expense, a new survey from LendingTree shows. The survey of 760 people found that 61% of respondents have had to deal with a pet’s emergency medical expense. Thirty-seven percent said they’d use a credit card to pay a $1,000 emergency expense while 13% said they’d take out a loan. At the same time, 28% would use cash and 18% would access savings. “Even though there’s a financial strain associated with pet ownership, for many people, it’s worth it,” a LendingTree spokesperson said. Today’s Veterinary Business (also published by NAVC) reports on the survey here.

The Atlanta Humane Society’s new pet adoption center in Duluth, Georgia, marked its grand opening last week, with funding from Boehringer Ingelheim. The center pairs prospective pet owners with dogs and cats using a play room for puppies and a nap room for kittens — a “unique environment,” according to the announcement. Humane Society administrators hope that having the center in a corner storefront will encourage more adoptions. While the adoption center officially opened May 1 and has placed 332 pets for adoption since then, Atlanta Humane Society leaders expected that number to grow after the grand opening. In addition to providing financial support for the adoption center, Boehringer Ingelheim, whose U.S. headquarters are in Duluth, has provided funding for the animal welfare organization’s mobile spay and neuter service.

Why euthanasia rates at animal shelters have plummeted

Pet euthanasia rates in big cities have fallen more than 75% in the past decade, a New York Times study shows. “A rescue, an adoption or a return to an owner or community is now a far likelier outcome, a shift that experts say has happened nationwide,” Alicia Parlapiano writes. The news organization collected data from municipal shelters in the country’s 20 largest cities. Since the 1970s, large-scale activism, industry professionalization and shifting cultural attitudes have helped limit euthanasia to fewer than 2 million shelter animals a year. In 2018, the Los Angeles city shelter euthanized an average of 10 animals per day, less than 10% of its intake, while in 1971 the shelter euthanized 300 per day on average. Still, euthanasia is a sensitive topic, and many shelter administrators feel they have no other choice when managing their organizations. “We all agree that even one euthanasia is too much,” said Inga Fricke, the most recent director of sheltering initiatives at the Humane Society of the United States. But, she added, “shelters shouldn’t be condemned for the numbers they have if they are genuinely doing what they can.”

About one-third of cats and dogs brought into a household over the last year came from an animal shelter or rescue, a new Packaged Facts study shows. The market research firm found that shelters and rescues are the leading single source of cats and dogs. Additionally, the survey of about 6,000 adults found that people 25 to 44 years old are 53% of dog adopters. Thirty-nine percent of households have at least one dog, while 24% of households have at least one cat, according to the findings, reported on by Today’s Veterinary Business. Additionally, the findings showed, when a dog or cat is introduced, the owner is much more likely to buy supplies at a bricks-and-mortar store than on the internet.

PIJAC issues statement on use of pet vaccinations

The Pet Industry Joint Advisory Council issued a statement supporting the judicious use of vaccines in pets to protect animals and humans from disease and death, Pet Product News reports. “According to the [American Veterinary Medical Association], the development and use of vaccines within the last century has prevented death and disease in millions of pet animals, while also protecting human health,” PIJAC president and CEO Mike Bober said in the statement. “While pet owners may have concerns about over-vaccinating or side effects, the AVMA advises that serious adverse reactions are rare and outweighed by the disease protection benefits of vaccination,” Bober said. “It is also important to know that no reliable scientific evidence exists to indicate autism spectrum disorder exists in dogs.” In addition to the AVMA, Bober’s statements correspond with the American Animal Hospital Association, the Centers for Disease Control and Prevention, and several other agencies.

The veterinarian who rescues animals from conflict zones

Dr. Amir Khalil is an Austria-based veterinarian who works with Four Paws International, an animal rescue charity. This past spring, as part of his job as a rescue veterinarian, Khalil was tasked with evacuating 47 animals from a struggling zoo in the Gaza Strip. Facing obstacles at the Israel-Gaza border and resistance from the Hamas government, Khalil had to negotiate his way through a tense and dangerous situation to save the animals. NPR reporter Oliver Whang in this story tells how Khalil completed the task. “I have to confirm I’m not really for any party, not for political gain,” Khalil said. “I’m just for animals.” Since the April rescue mission, several animals have been released into the wild in Jordan, and others are living in wildlife sanctuaries in Jordan and South Africa.

The NAVC E-Commerce Summit is coming up September 17-18 in Kansas City, Missouri. The two-day conference will feature speakers from several of the industry’s top players, including Chewy, Covetrus and market research firm Packaged Facts. To learn more and to register, visit Today’s Veterinary Business.