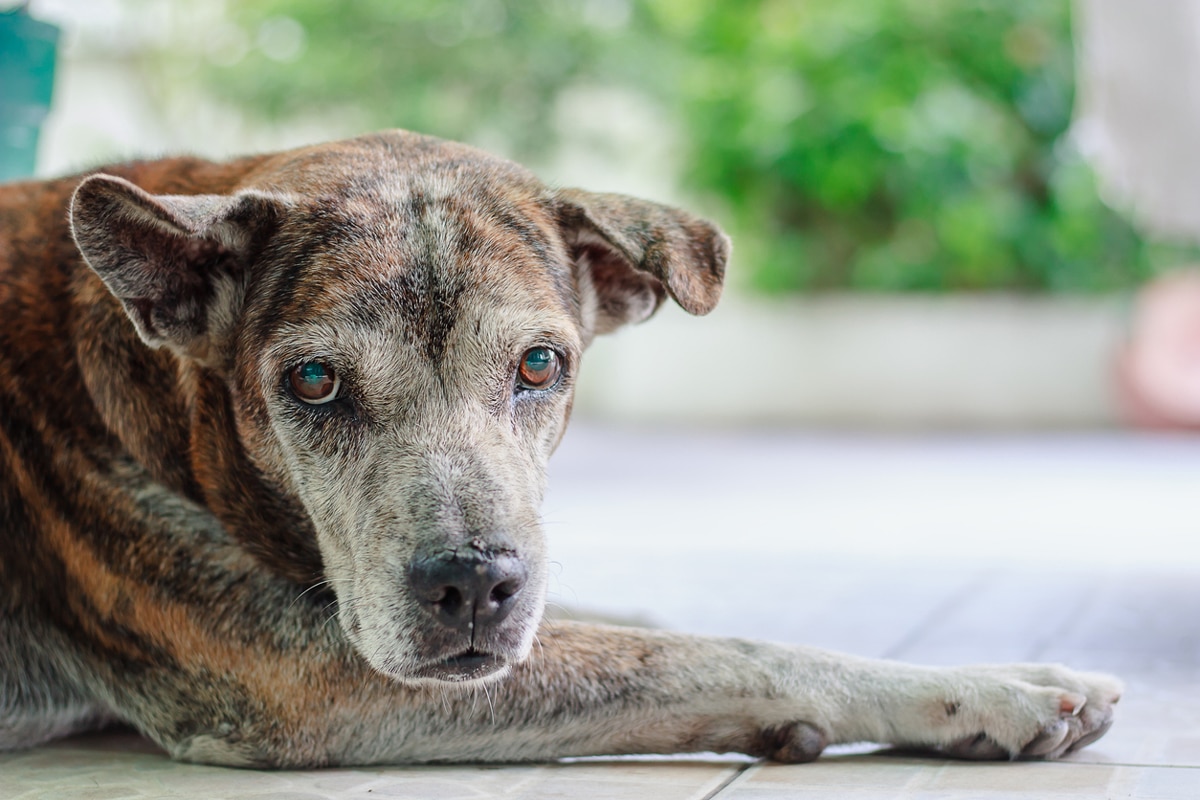 Researchers at the University of Pennsylvania found that a gene therapy can restore vision in dogs with a genetic mutation that causes blindness.

The condition in dogs is nearly identical to one in humans called Leber congenital amaurosis. LCA includes a wide range of inherited vision disorders characterized by blindness that strike in early childhood. This form of the disease, caused by a mutation in the NPHP5 gene, is rare in humans, affecting about 5,000 people worldwide.

Scientists found that delivering a normal copy of either the canine or human version of the NPHP5 gene to dogs with the condition restored the normal structure and function of the retina’s cone photoreceptor cells. In patients with Leber congenital amaurosis, those cells fail to develop normally.

Being able to use this therapy to restore the cells’ function is promising, the scientists said. “That plasticity is incredible and gives us a lot of hope,” said William Beltran, a veterinary ophthalmologist who co-led the research.

“This disease in dogs very closely parallels the disease in humans, in quite specific terms,” Beltran said. “So there’s a lot of support for the thought that a similar treatment approach could also help children.”