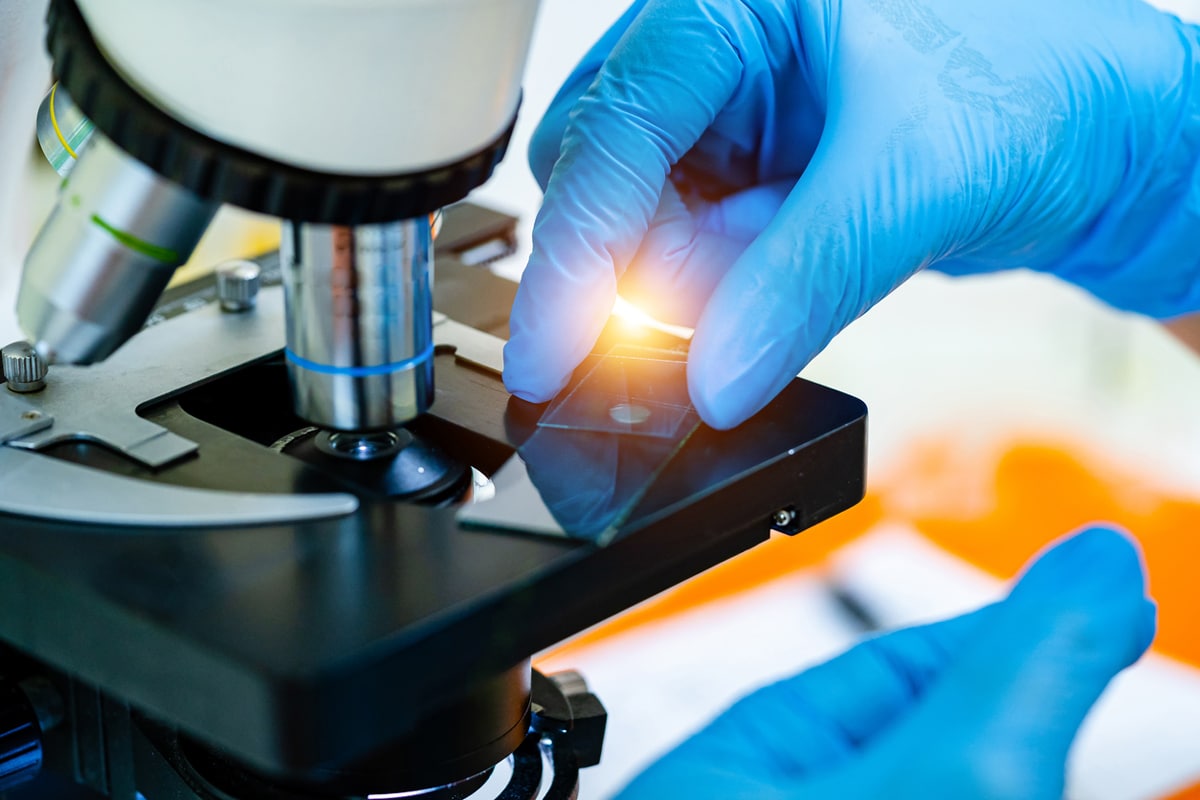 Some English bulldogs diagnosed with cancer don’t actually have it: study

Some English bulldogs diagnosed with a common cancer may instead have a newly described, noncancerous syndrome called polyclonal B cell lymphocytosis, new research shows. Scientists at Colorado State University made the discovery during a study to better understand B cell chronic lymphocytic leukemia.

“This could save some dogs from being misdiagnosed, treated for cancer or even euthanized when they shouldn’t be,” said CSU professor Anne Avery. “The dogs may look to their veterinarians like they have leukemia based on original diagnostics, but they don’t actually have cancer.”

Previous research by Avery’s team identified breeds at an increased risk for leukemia. That list included English bulldogs, but the dogs had a unique presentation compared to the other breeds. English bulldogs were significantly younger when they presented and also showed differences during analysis in what their B cells expressed on their cell surface. That led researchers to wonder whether English bulldogs actually had leukemia or a different, previously unidentified disease.

For this new retrospective study, the team identified 84 cases with increased numbers of B cells in the blood. They found that 70% of the dogs didn’t have cancer. These dogs tended to be young, some just 1 or 2 years old when they developed the syndrome. Three-quarters of the dogs were male, and more than half had enlarged spleens. Most of the cases had hyperglobulinemia, an excess of antibodies in the bloodstream. The researchers hypothesized the syndrome has a genetic basis.

They’re looking for evidence of this syndrome in other breeds, but they believe it’s rare in dogs other than English bulldogs.

More information is available from Morris Animal Foundation, which funded the research.