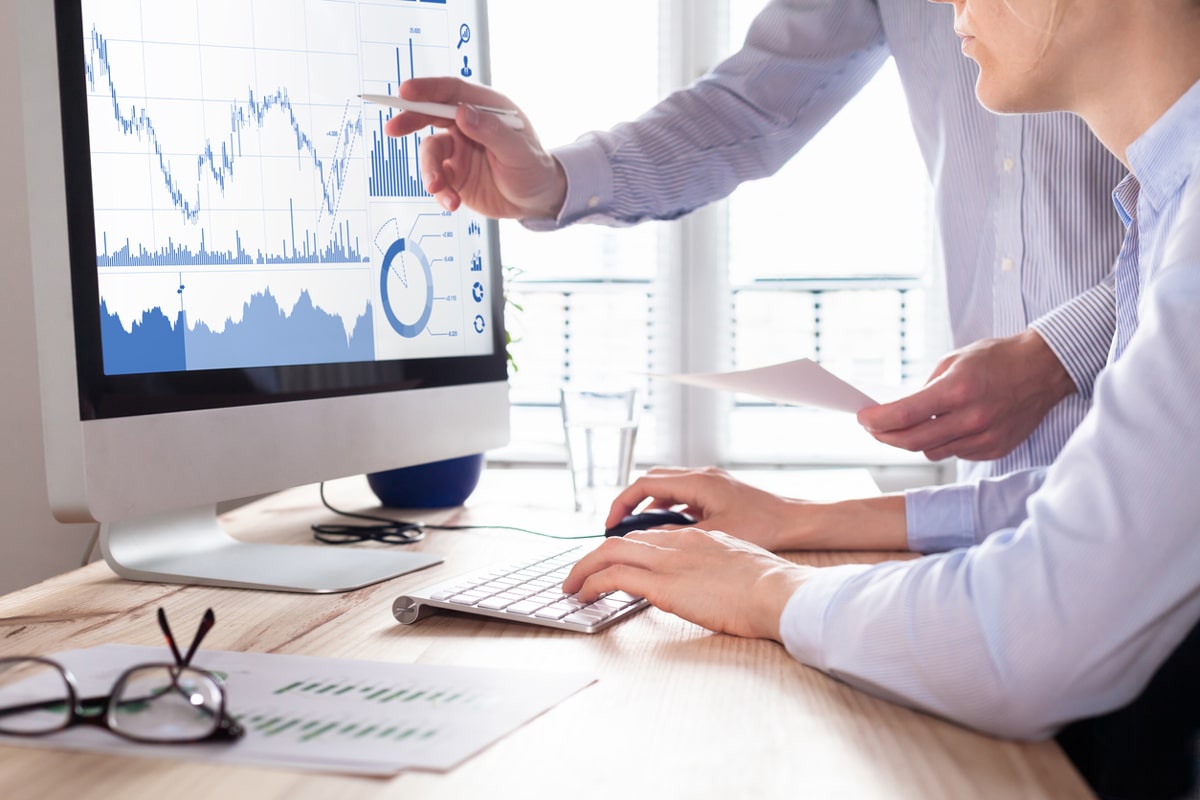 Members of the Veterinary Hospital Managers Association have access to a new analytical tool that they can use to benchmark their practice’s performance.

The tool, called the VHMA Practice Manager Dashboard, is from VetSuccess. It allows VHMA members to compare their practice’s performance to other members and to thousands of other veterinary practices nationally, according to the announcement.

The dashboard provides a monthly snapshot of each practice’s current and historical economic performance in areas such as revenue, visits and patients. Users can set filters to focus on benchmarks based on practice size, region, revenue category and visit type.

“Thanks to VetSuccess, our members now have an easy way to monitor and compare veterinary revenue and visit KPIs nationally against their own practice’s performance,” said VHMA executive director Christine Shupe. “VHMA members can take advantage of this new tool to benchmark where they’ve been and plan for where they’re headed.”

According to the VHMA, this tool focuses on the same key performance indicators published monthly in the VHMA Insiders’ Insights benchmark report. That report is now also powered by VetSuccess, expanding its data set from 600 to more than 3,000 practices.