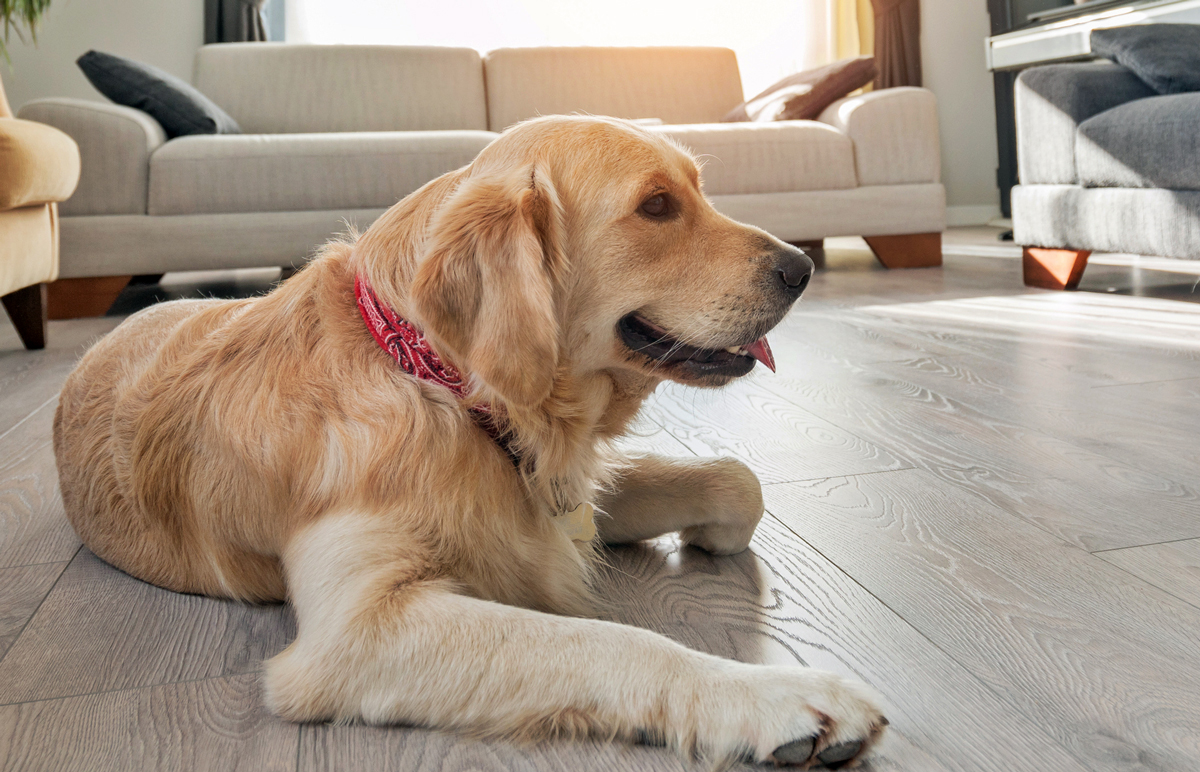 Pet care stipends and ‘pawternity leave’: How some companies are trying to attract in-person workers

As companies try to attract new employees willing to do in-person work, some are offering benefits to persuade pet owners to come to the office. Some companies have begun offering pet stipends, a monthly amount employees can spend on things like dog walking or pet sitting. The employment site Adzuna has 1,300 job listings in which offices are open to dogs, including at companies like Google and Purina, said the site’s chief marketing officer, Paul Lewis. “Big brands are trying to get you into the office, are making sure you can bring your loved one with you, given purchase of pets during the pandemic have gone up hugely,” Lewis told CBS MoneyWatch. Nearly 400 employers are also advertising what some call “pawternity leave”—paid time off for new pet owners, CBS News reports.

The FDA has approved Zenalpha (medetomidine and vatinoxan hydrochlorides injection) for use as a sedative and analgesic in dogs to facilitate clinical examinations, clinical procedures and minor surgical procedures. Zenalpha was developed by Vetcare Oy in Finland, and Dechra is the company’s exclusive licensing partner for the drug. The product received central marketing approval from the European Medicine Agency in late 2021. Sales of Zenalpha in the United States, the European Union and the United Kingdom are planned to begin in 2022 through Dechra’s sales and marketing teams in those territories. Vetcare will be responsible for sales and marketing in Finland, Latvia, Lithuania and Estonia.

The FDA has extended the shelf life for American Regent Animal Health’s Adequan Canine and Adequan i.m. (polysulfated glycosaminoglycan) joint medications for dogs and horses. The authorization allows the expiration date for both products to be extended from 24 months to 36 months from the date of manufacture. The FDA has also approved refreshed packaging for Adequan Canine, Adequan i.m. and BetaVet (betamethasone sodium phosphate and betamethasone acetate injectable suspension), which the company says will allow for information to be organized more clearly on the labels. More information can be found in the announcement from American Regent.

BluePearl Specialty and Emergency Pet Hospital has launched the Key Chain Initiative, in which employees get a keychain with a QR code that, when scanned, provides a list of domestic violence and self-harm crisis resources. It also has links to suicide prevention lifelines. “Through the Key Chain Initiative, we hope to make resources more accessible and break some of the barriers that exist when it comes to attaining mental health support,” said Jeffrey Horvath, BluePearl’s director of people and organization. “When someone sees the keychain, it will help people to remember this is a safe place—one where we support one another in times of need.”

Registration is open for the 2nd annual Christian Veterinary Mission conference, which will take place in Nashville on November 10-12. The event is organized by CVM and Nutramax Laboratories Veterinary Sciences. It will feature more than 50 sessions with opportunities for attendees to earn up to 14 RACE-approved continuing education credits. More information is in the announcement from CVM.

Xylazine, an animal tranquilizer already causing concern in the United States, is linked to a growing number of human drug deaths in Canada

The animal tranquilizer xylazine, a powerful sedative for horses and cattle, has been detected in a growing number of human drug poisoning deaths in Ontario. It’s already causing concern in the United States, and results from a drug testing site in Canada show it’s becoming more common there as well, the CBC reports. Xylazine produces an extreme state of sedation that affects cardiovascular function and can induce vomiting, said Nigel Caulkett, a professor of veterinary medicine at the University of Calgary. He’s concerned it’s being mixed with opioids, leading to even more powerful reactions. Xylazine was linked to five deaths in Ontario in 2020, up from zero in 2019, and it was detected in 26 opioid-related deaths in 2021, with a direct role in three cases. In the northeastern United States, the drug was involved in two-thirds of fatal drug overdoses in 2019, according to the Centers for Disease Control and Prevention. Unlike opioids, there’s no antidote to reverse a xylazine overdose in humans.

Veterinarians in Canada hope to increase access to care, representation in the profession among Indigenous communities

Veterinarians in Canada are trying to raise Indigenous representation in the profession while simultaneously increasing access to care for Indigenous communities, the CBC reports. “It’s important for Indigenous people to have access to those resources in a culturally appropriate way and even better if those resources can come from their own people,” said Dr. Dayle Poitras-Oster, a veterinarian and member of the Métis Nation. There aren’t many Indigenous veterinarians in Canada, she said. The Canadian Veterinary Medical Association said it didn’t have statistics on national representation of Indigenous veterinarians. Roberta Duhaime, a retired veterinarian who is Kanien’kehá:ka (Mohawk), worked for three decades in the United States as a veterinary medical officer and epidemiologist for government agencies across the country. She said that, like Canada, lack of data on representation is a problem in the United States.

How to retain veterinary employees during the Great Resignation

The pandemic has made an already tight veterinary workforce even tighter. But “wise employers have turned the Great Resignation into the Great Renegotiation to keep talented employees,” writes Dr. Bob Lester, chief medical officer at WellHaven Pet Health. Employers can “proactively renegotiate” even before they have to deal with potential resignations, he says. In addition to better compensation, benefits that may convince employees to stay include medical or dental insurance, generous paid time off, better delegation of responsibilities among veterinary team members, more autonomy for hospital leaders and flexible scheduling, among other things. A post-pandemic veterinary workforce “won’t look like 2019….We’re seeing veterinary professionals moving from unresponsive employers to those who listen, act and invest in their people. Those are the practices retaining the talent needed for the growth and prosperity of our teams and profession,” Lester writes in fellow NAVC publication Today’s Veterinary Business.