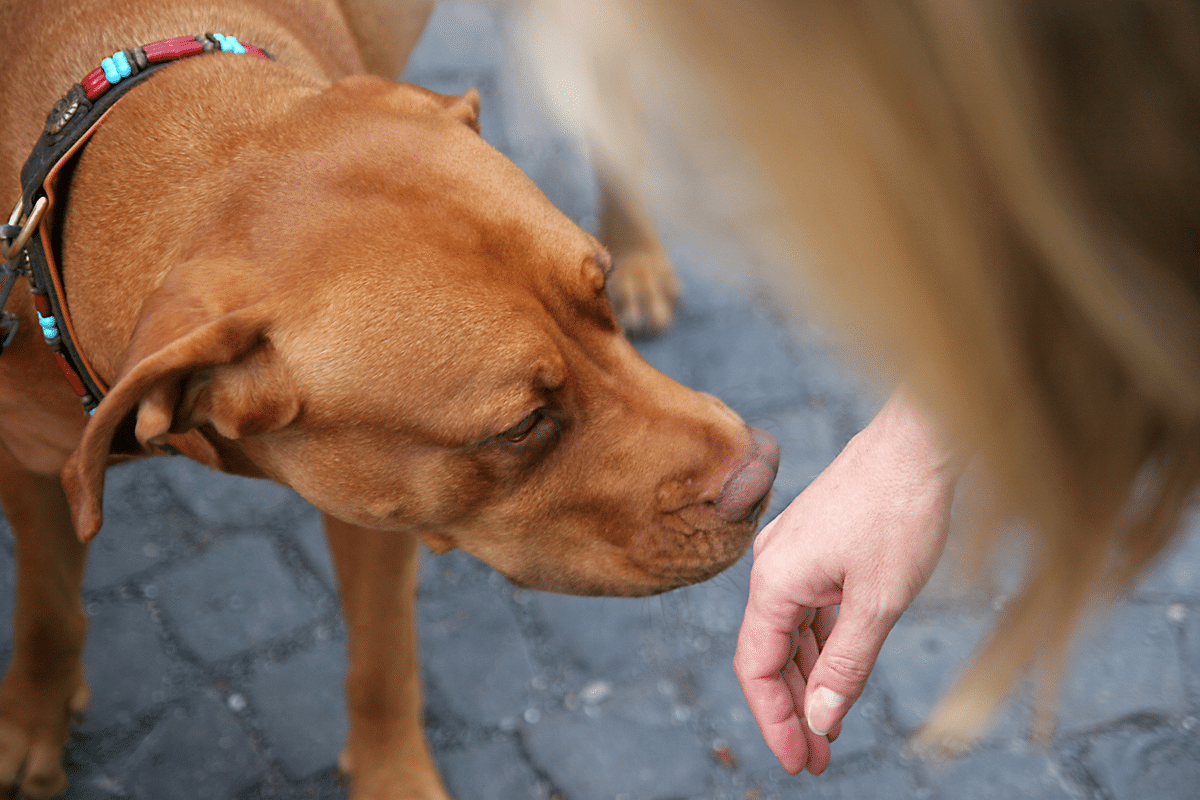 Scientists want to train dogs to detect coronavirus in humans

The new coronavirus appears to infect some animals more than others—most notably humans and, in some cases, cats. The reason for this seems to be a molecular similarity between the two species, according to Smithsonian. The coronavirus uses a specific protein, called ACE2, which regulates blood pressure, to enter its hosts’ bodies. Regions of the ACE2 protein in domestic cats and some primates look nearly or completely identical to the vulnerable part of the protein in humans. Still, pets don’t seem to get very sick from the virus, nor do they seem to get sick very often.

The American Association of Feline Practitioners released a new “Retrovirus Educational Toolkit” to help veterinary professionals diagnose and manage feline leukemia and feline immunodeficiency virus. The toolkit is built on the organization’s 2020 “Feline Retrovirus Testing and Management Guidelines,” published in January. Knowing the retrovirus status of every cat is important to prevent new infections, the AAFP said in its announcement. Cats should be tested as soon as possible after adoption, following exposure to an infected cat or a cat of unknown infection status, prior to vaccination against either of these viruses, and whenever clinical illness occurs.

Mississippi and Louisiana had the highest heartworm infection rates in the country in the latest Heartworm Incidence Survey from the American Heartworm Society. In Mississippi, nearly 10% of dogs tested for heartworms were positive; in Louisiana, just under 8% were. South Carolina, Arkansas and Alabama also had high incidence rates. “When veterinarians compare the 2016 heartworm incidence map to the 2019 map, it’s clear that the big picture hasn’t changed,” said AHS president Chris Duke. “The Southeast remains a hotbed for heartworm infection, but states in the Northeast, Midwest and West have continued to see many cases as well.” The survey also found that 11% of veterinary practices and shelters saw no heartworm cases, compared to about 13% three years ago. Duke added that while the coronavirus pandemic has forced many practices to delay testing, they should still take preventive measures.

March revenue declined an average of 2.3% at several hundred companion animal practices compared to a year ago, according to a survey released by the Veterinary Hospital Managers Association. Revenue in February grew almost 9% compared with the same month last year. The monthly report showed that patient visits dropped 5.7% last month, with new-client growth down 15%. “The COVID-19 pandemic has rapidly changed our world in a way that no one saw coming,” industry consultant Karen E. Felstad wrote in an introduction to the survey results. “Some of these changes will likely just be short term but others may change how veterinary medicine (and the world) operate in the long run.” Today’s Veterinary Business (also published by NAVC) has the story.

In an open letter to members of Congress, a coalition of pet focused associations urged lawmakers “to reconsider the sweeping prohibition on international live wildlife trade that you requested in your April 8, 2020, letter” to the World Health Organization, the World Organisation for Animal Health, and the U.N. Food and Agriculture Organization. “This action would provide little defense against future novel widespread infections, while doing dramatic damage to American businesses,” said the letter. Signers include leaders of the Pet Industry Joint Advisory Council, the American Pet Products Association, the World Pet Association, and others. They warned that wet markets like the one where the new coronavirus is thought to have emerged “should not be conflated with the broad legal international wildlife trade. The COVID-19 virus was not spread internationally through wildlife, but instead through human-to-human contact.”

Petco to furlough many employees

Amid dropping sales, Petco is furloughing many employees, Pet Product News reports. The company’s overall workforce is about 27,000 people. Officials made the announcement on the store’s website April 16, adding that other employees will either receive temporary reduced hours or salary reductions. “In light of current business dynamics, we made some difficult decisions and temporary changes to our workforce. None of these decisions were made lightly, and all of them are intended to minimize financial impact to individuals by positioning impacted employees to leverage the Federal CARES Act exactly as it was intended,” officials said in the statement. Positions including “various dog trainer roles, entry guest experience specialists, and selling experience leaders” will be placed on furlough of up to eight weeks, Petco’s chief stores officer Justin Tichy reportedly wrote in a companywide email. Groomers, however, appear to be largely in the clear.

The University of Arizona College of Veterinary Medicine has accepted its first class of students for fall 2020. The college, which received approval from the AVMA in October, is Arizona’s first public veterinary medical program. The accepted group includes 46 in-state and 64 nonresident students, ages 19 to 51, and 35% of them identify as an underrepresented minority, according to the university. “This program is like no other in the nation, and students will receive one of the most innovative learning experiences possible, based on our team-based learning model over a rigorous three-year program,” said Julie Funk, the college’s dean. The new class is scheduled to begin its program in August, with an expected graduation in 2023.

NAVC launched a campaign to engage veterinary professionals and pet owners in supporting legislation to better prevent and respond to the spread of zoonotic diseases. The campaign aims to promote awareness and support for the One Health Act, introduced in Congress last year. Ted Yoho, a U.S. representative from Florida and one of the bill’s co-authors, participated in a podcast with NAVC to discuss the proposal. NAVC is also reaching out to its network of health care leaders to drum up support.