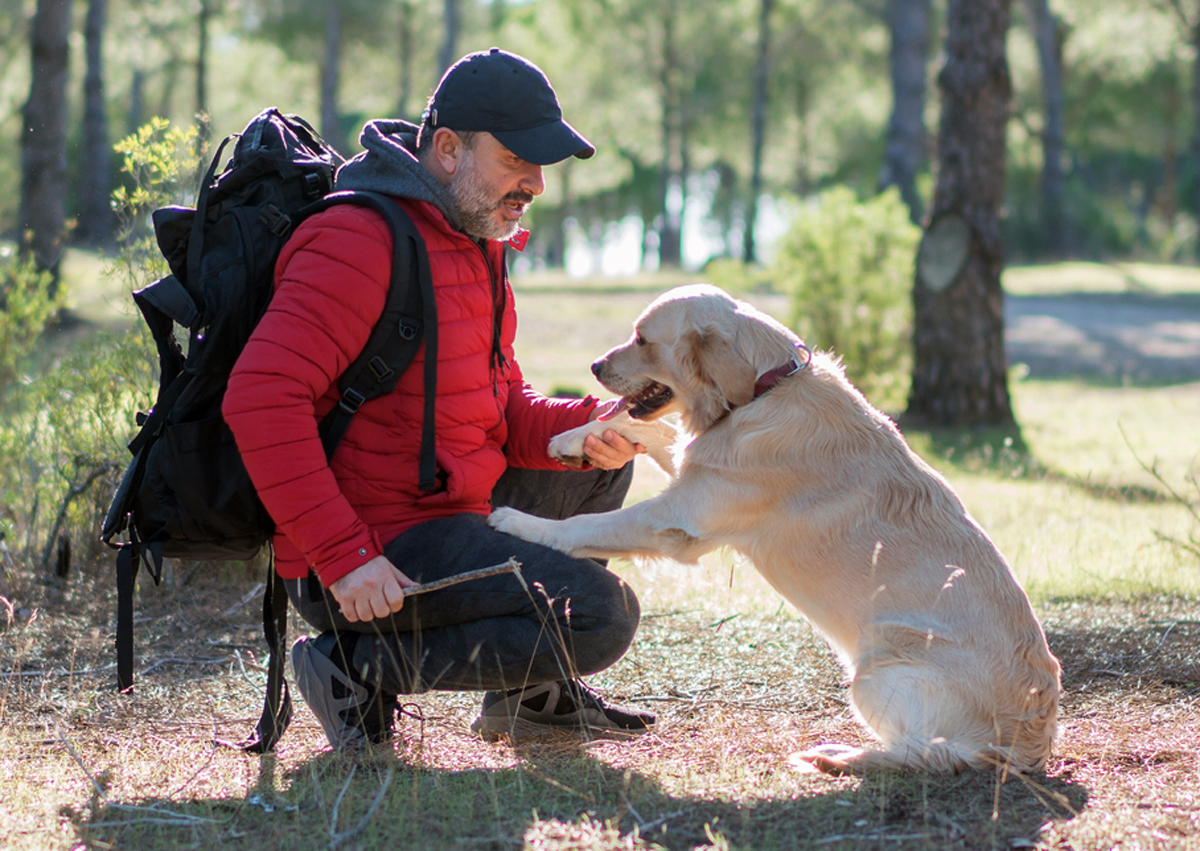 The American Animal Hospital Association has released new pain management guidelines for dogs and cats. The guidelines identify four principles of pain assessment for clinics to use: a team-based approach to pain management; including pain assessment in every physical examination; understanding the importance of behavioral observation in diagnosing pain; and understanding how pain assessment is different between cats and dogs. The guidelines include a tiered decision tree that presents pain management options prioritized by evidence of effectiveness in both acute and chronic cases. “Helping both pet owners and veterinary team members identify the often-subtle signs of chronic pain is one of the main focal points of these new guidelines,” said AAHA Chief Medical Officer Dr. Jessica Vogelsang. A recent study from Brakke Consulting examines the veterinary pain management market for dogs and cats. “The pain management market is one of the largest segments in companion animal health,” said Dr. Lynn Fondon, senior consultant at Brakke. “Sales of small animal analgesics have increased 30-fold since the introduction of Rimadyl, the first of the new-generation NSAIDs, in 1996.”

The U.S. pet industry grew nearly 14% in 2021, reaching $123 billion, according to a new report from Packaged Facts. This increase included gains for non-medical services such as grooming and boarding, which almost completely rebounded last year after being the only sector to lose ground in 2020. Packaged Facts used data from its own consumer surveys and surveys by MRI-Simmons to compile the report. Average spending per pet household in 2021 broke down to $735 on pet food, $508 on veterinary services, $378 on non-food pet supplies and $146 on non-medical pet services, the analysis found. Several factors contributed to pet market growth in 2021, said Packaged Facts analyst David Lummis, including “heightened focus on pet health and wellness among pet owners in closer contact with their pets, a ramped-up reliance on digital pet care including online shopping, and the impressive adaptability of consumers, marketers, retailers and service providers.” Throughout 2021 and 2022, the pet industry has seen a record pace of mergers and acquisitions as companies expand to “omnimarket” roles and international territory, and as outside investors enter the industry.

Skin allergies were the most common health issue among dogs going to the veterinarian in 2021, Nationwide claims show

Skin allergies were the most common health issue prompting veterinary visits for Nationwide-insured dogs last year, making it the top issue 10 years in a row, according to a new analysis from the company. Nationwide received more than 335,000 claims for skin allergies in dogs in 2021. The pet insurer analyzed claims from its database of about 1.1 million pets to determine the top medical conditions that prompted veterinary visits for dogs and cats. Other common issues among dogs were otitis externa and enteropathy. For a single dog, the highest cost from the top 10 conditions came in at just over $16,700 for degenerative arthritis, the analysis found. Among cats, the most common medical issue in 2021 was feline cystitis or lower urinary tract disease, with more than 16,000 individual claims received. The condition also generated the highest cost among the top 10 for cats, at more than $19,000 for a single patient. Renal disease or failure and gastropathy were other common conditions among cats.

A new guide from the Better Business Bureau aims to help pet owners make the best decision when considering pet insurance. The BBB advises pet owners to understand different plans—from accident-only to comprehensive coverage—understand what the waiting periods might be for reimbursement; consider insurance early in their pet’s life rather than waiting until a pre-existing condition risks disqualifying them from getting coverage; and consider alternatives to insurance, like an emergency fund, if they can’t get pet insurance.

Many pet owners have noticed their pets’ weight ticking up during the pandemic, and according to the U.K. veterinary charity PDSA, 78% of veterinary professionals have seen an increase in pet obesity in recent years. Social media may be contributing to the problem: Many popular Instagram accounts have hundreds of thousands of followers who want to see videos of obese cats getting stuck in cat flaps or struggling to climb on chairs. Some sell merchandise like dog backpacks so owners can carry obese animals that are too unfit to walk. “The internet is part of the problem,” said Dr. Lynne James, a veterinarian with PDSA. “It’s normalizing the appearance of these animals being overweight.” Discussing pet obesity is delicate, and experts emphasize owners need to be respected. “You’re potentially shaming the owners, and that leads to blame, and the problem with blame is that it gets in the way of good obesity care,” said Alex German, professor at the University of Liverpool, told The Guardian.

Veritas Veterinary Partners, a network of specialty and emergency care hospitals, has launched with backing from the private equity firm Percheron Capital. Veritas will be led by CEO Dr. Thomas Scavelli, founder of the specialty and emergency hospital network Garden State Veterinary Specialists, which is a Veritas partner. The company has a network of more than 80 care providers, according to the announcement. Its website lists four current partner hospitals in New York, New Jersey and Nevada, with two more New Jersey hospitals (both of which are Garden State Veterinary Specialists sites) coming.

Heska Corporation has received exclusive global supply and licensing rights from VolitionRx Limited to sell Volition’s Nu.Q Vet Cancer Screening Test at the point of care for companion animals. Heska has agreed to pay $10 million upfront and up to $18 million based on the achievement of near- and mid-term milestones. The licensing agreement allows Heska to exclusively commercialize Nu.Q for canine cancer screening and monitoring at the point of care. It also enables Heska to access a wider test menu for companion animals, including feline cancer, according to the announcement. Volition has also granted Heska non-exclusive rights to sell the Nu.Q test in kit format for companion animals through Heska’s network of central reference laboratories. Commercialization could begin as soon as late 2022. “We estimate the total addressable market worldwide for cancer screening and monitoring in canines and felines to be approximately $11 billion and growing,” said Dr. Tom Butera, CEO of Volition Veterinary Diagnostics Development LLC.

Clipper Distributing has published data supporting positive outcomes in cats using Churu Veterinarian Formula. Clipper, which distributes the product, announced the results on behalf of Churu. The study monitored 409 cats to assess how Churu affected areas such as inappetence, dehydration and surgery recovery. According to Clipper, 77% of the cats showed positive changes in appetite after consuming Churu Vet; 88% improved their American Animal Hospital Association dehydration assessment score; 90% of participating facilities agreed Churu aided in the recovery process; and 90% of the facilities said the consumption of Churu Vet increased quality of life for the cats.