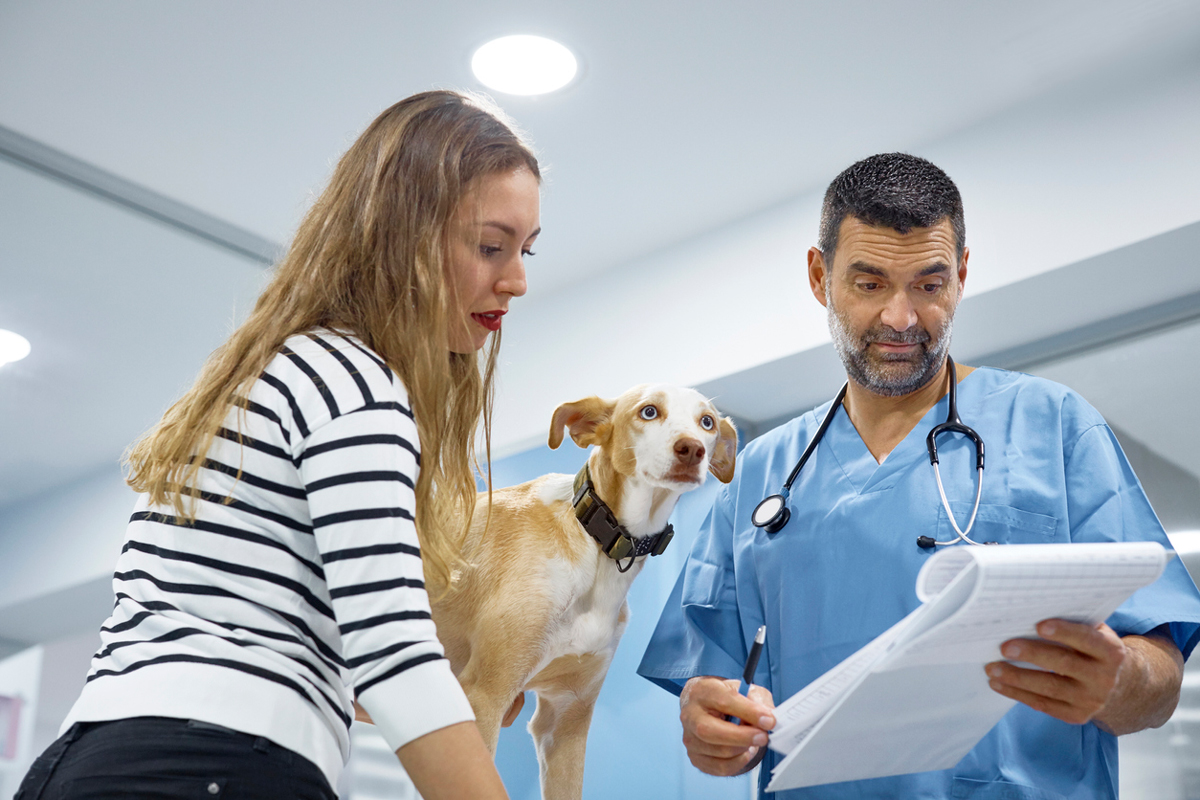 Veterinary costs are rising, but many pet owners can’t keep up

Spending on veterinary care in the United States has been rising over the past decade, from about $13 billion in 2010 (more than $16 billion when adjusting for inflation) to $32.3 billion this year. This means consumers have been spending more to take care of their pets as costs increase, Marketplace reports. The cost of care has risen because of rising prices for drug and pharmaceutical products, while new technologies and equipment are more expensive, said Mark Rosati, assistant director of media relations at the AVMA. The rising spending levels also reflect a larger pet population, longer lifespans and the rise of certain procedures that were less common in the past. Karen Leslie, executive director of The Pet Fund, noted that hospitals are required to treat people with medical emergencies whether or not they have insurance, but unlike their human medicine counterparts, veterinarians don’t receive government reimbursement to deliver care like that. Pet insurance could help, but many pet owners can’t afford it.

Galaxy Vets, a new veterinary hospital network, has been launched with plans to introduce an alternative business model to the industry while reducing burnout among doctors. The network will acquire general practices in concentrated geographic areas, which will be centered around central emergency specialty hospitals and reference laboratories. Former owners whose practices are acquired will roll 50% or more of the selling price back into Galaxy Vets, meaning the network can rely less on private equity than other networks. Galaxy Vets will also implement policies and employee benefits that aim to reduce burnout among staff at its newly acquired practices.

Covetrus, which has been accused by Chewy of diverting digital sales of pet prescriptions, is now accusing Chewy of using a New York state lawsuit to suppress competition from traditional veterinary practices, the New York Law Journal reports. Covetrus in its filing refuted Chewy’s claims that it had partnered with a New York City software firm to hijack animal medication sales to unsuspecting customers. Chewy’s lawsuit, filed in May in New York Supreme Court, alleged that e-commerce company Vetcove had enlisted Covetrus in a “conspiracy” to intentionally interfere with Chewy’s sales of medication and regulated pet products like diet food.

U.S. pet-owning households increased from 54% in 2019 to 56.4% in 2020, according to new data from Packaged Facts. Forty-four percent of households own dogs, the data shows, while 25% own cats, and 12% own other pets such as fish and small mammals. Pet adoption and acquisition trends in 2021 have remained positive if not at the same level as during the height of the pandemic, according to David Sprinkle, Packaged Facts’ research director. Pet acquisition has been higher among younger generations. And from a 10-year perspective, some key growth in dog ownership has occurred in demographics traditionally underrepresented as dog owners.

Peas may be a key factor—but not the only factor—in canine heart disease linked to dog foods, researchers find

Peas used in dog food could be linked to dilated cardiomyopathy, researchers have found, although they’re cautioning that the full picture is more complicated. After evaluating hundreds of compounds in nine traditional dog foods and nine that have been associated with DCM, the researchers, at Tufts University, identified 30 “suspect compounds” potentially linked to the disease. The ingredient most strongly associated with those compounds was peas. The new findings may be a “piece of the puzzle,” said Dr. Joseph Wakshlag, a professor of nutrition in Cornell University’s veterinary college, but in reality factors like genetics could also be part of the cause, Wakshlag said. NBC News reports.

The sudden deaths of more than 300 cats in the United Kingdom may be linked to several batches of dry cat food that were recalled earlier this year, Veterinary Practice News reports. The Royal Veterinary College says it has been notified of 528 cases of pancytopenia in cats in recent months, of which 63.5%, or 335 cases, were fatal. The college has stressed that pet owners need to be aware of the June recall of multiple brands of hypoallergenic cat food manufactured by Fold Hill Foods. The recalled products are still being investigated by RVC and the U.K. Food Standards Agency, but they’re suspected to be connected to the illness.

VetriScience has announced the winners of its recent training for Veterinary Advantage on the products Amilextin, Composure Pro, Entero Flora, Entero Health Pro, Senior Vitality Pro and VetriFlex. The incentive paid out more than $13,500. The full list of winning reps is here.

Clevor (ropinirole ophthalmic solution) is the first FDA-approved eye drop emetic for dogs, according to manufacturer Vetoquinol. Since it’s an eye drop and not an injection, it makes the process of inducing emesis easier, and results in a faster onset and shorter duration of vomiting, Vetoquinol says. More information is in the SoundByte from Veterinary Advantage.