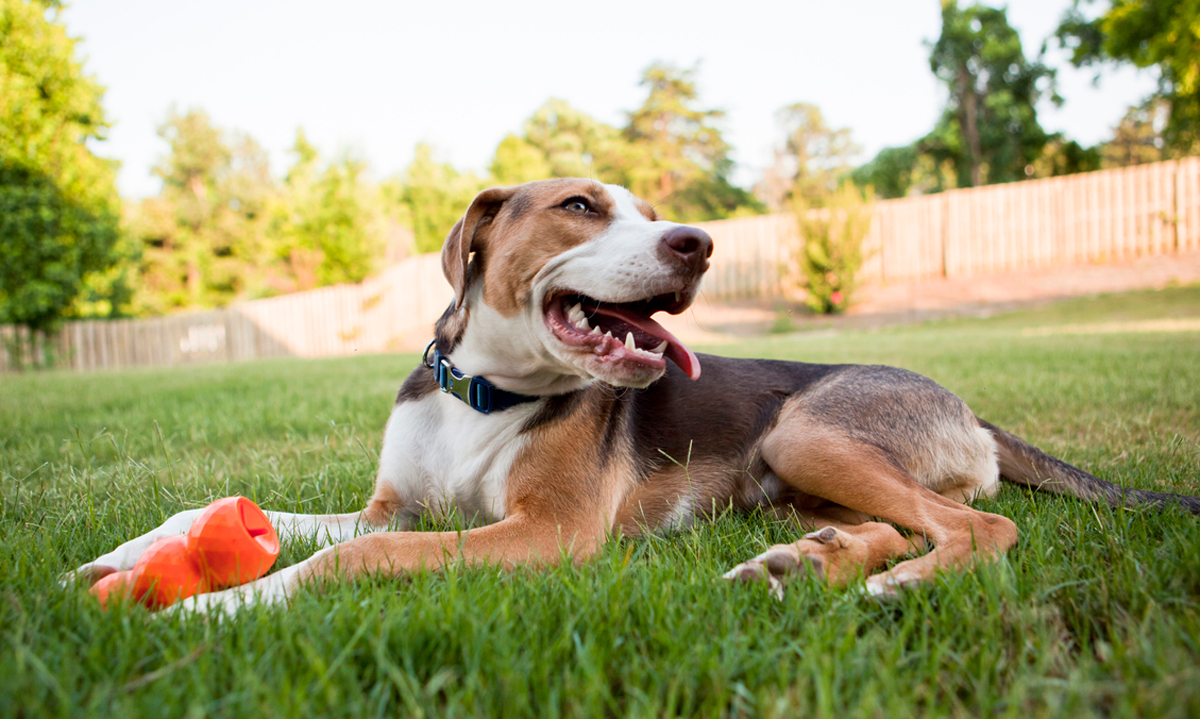 With rising COVID-19 cases and hospitalizations, veterinary conference organizers are once again having to decide how to hold their events. Still, after a year and a half of living with the virus, coordinators have figured out different ways to deliver their events, as demonstrated by upcoming conferences. Three industry events taking place from August through October are internet-only, and six will take place indoors, according to the VIN News Service. For example, the Veterinary Innovation + NAVC Media eCommerce Summit in Kansas City this past weekend was in-person, with recordings available for purchase afterward. The Western Veterinary Conference in Las Vegas in early September is offering a “virtual supplement,” with some programming available online. The European College of Veterinary Internal Medicine – Companion Animal Congress in early September, however, canceled its in-person event in favor of an online one.

Pet food, supplies and treats were some of the top-selling consumer packaged products over the past year: IRI

Pet food, supplies and treats are among the 10 best-selling consumer packaged goods categories this quarter, according to a new survey from IRI. The pet product category saw a sales increase of more than 7% compared to 2020 and brought in nearly $40 billion in sales over the past year, according to the survey. More consumers in the report said they’re shopping for groceries and pet products online, and 31% of online shoppers said they visit fewer brick-and-mortar stores because they shop more online, Pet Business reports.

Veterinary telehealth platform Vetster has launched an online pharmacy service called VetsterRx. The company says this is the first online pet pharmacy offered by a veterinary telehealth platform. The service is available to customers through the company’s website and a new mobile app. According to the company, nearly 40% of its appointments result in a prescription that pet owners previously fulfilled at outside pharmacies. This demand prompted Vetster to build out its own service, which offers nearly 1,000 medications, supplements and pet products, according to the announcement.

Dr. Shawna Garner offers six reasons why veterinary clinics should offer telehealth services: 1) Pet owner demand is growing for on-demand veterinary services. 2) It frees up time for team members to focus on in-clinic clients and patients. 3) Telehealth offers a potential new revenue stream. 4) It allows for greater client satisfaction and, with it, greater loyalty and retention. 5) Partnering with telehealth companies can mean associate doctors don’t have to work after-hours. 6) Telehealth can be a new career path for some doctors. More insight is available in fellow NAVC publication Today’s Veterinary Business.

Researchers say a new experimental treatment shows potential to effectively treat brain cancer in dogs, and it shows promise for humans too. The researchers at Texas A&M University tested an immunotherapy drug injected into the glioblastoma of five dogs. The drug, called STING (Stimulator of interferon genes), can induce immunological responses that allow the immune system to fight otherwise immunologically resistant cancer cells, Texas A&M reports. MRI scans of the canine patients taken over the course of the 10-month trial showed that some of the dogs, even with a single dose, responded to the treatment with apparent reductions in their tumor volume, including one complete response in which the tumor appeared to completely disappear. Previous research has shown that human and canine gliomas are similar, meaning they could respond to similar treatment strategies.

President Joe Biden has signed into law a bill ordering the Department of Veterans Affairs secretary to develop and launch a five-year pilot program that provides service dog training to benefit veterans diagnosed with post-traumatic stress disorder, Stars and Stripes reports. Previously, the VA only covered some costs of service dogs for veterans with certain physical disabilities such as blindness, hearing impairment and mobility issues, but not mental health conditions. The Puppies Assisting Wounded Servicemembers for Veterans Therapy Act—or PAWS Act—requires the VA to start the program next year, and it must be carried out by at least five VA medical centers. The facilities will partner with accredited service dog organizations to perform the training.

The American Animal Hospital Association’s board of directors has awarded AAHA’s Lifetime Achievement Award to the organization’s deputy CEO, Dr. Janice Trumpeter. Trumpeter is retiring this month after 23 years at the association. The award is presented to an AAHA member veterinarian in good standing who is involved in or retired from clinical private or academic practice. Recipients must demonstrate excellence in small animal medicine “over 20 years or more of commitment and service to AAHA, the profession, the community, and their patients,” according to the announcement from AAHA.

A federal court in the Canadian province of Prince Edward Island has affirmed the rights of kennel operators to hold onto animals in their care until pet owners settle unpaid bills, CBC reports. The decision confirms that pet dogs are property that can be held for payment by service providers, including kennels. The case arose in 2017, when an owner refused to pay an $860.69 kennel bill that included veterinary care. When the kennel refused to release the dogs, the owner sued. While a lower court judge originally said the kennel didn’t have authority to hold the dogs, the appeals court disagreed, ruling that a province policy includes dogs as personal property and kennel operators are “lawfully engaged in the business of storing goods” as defined by the law.