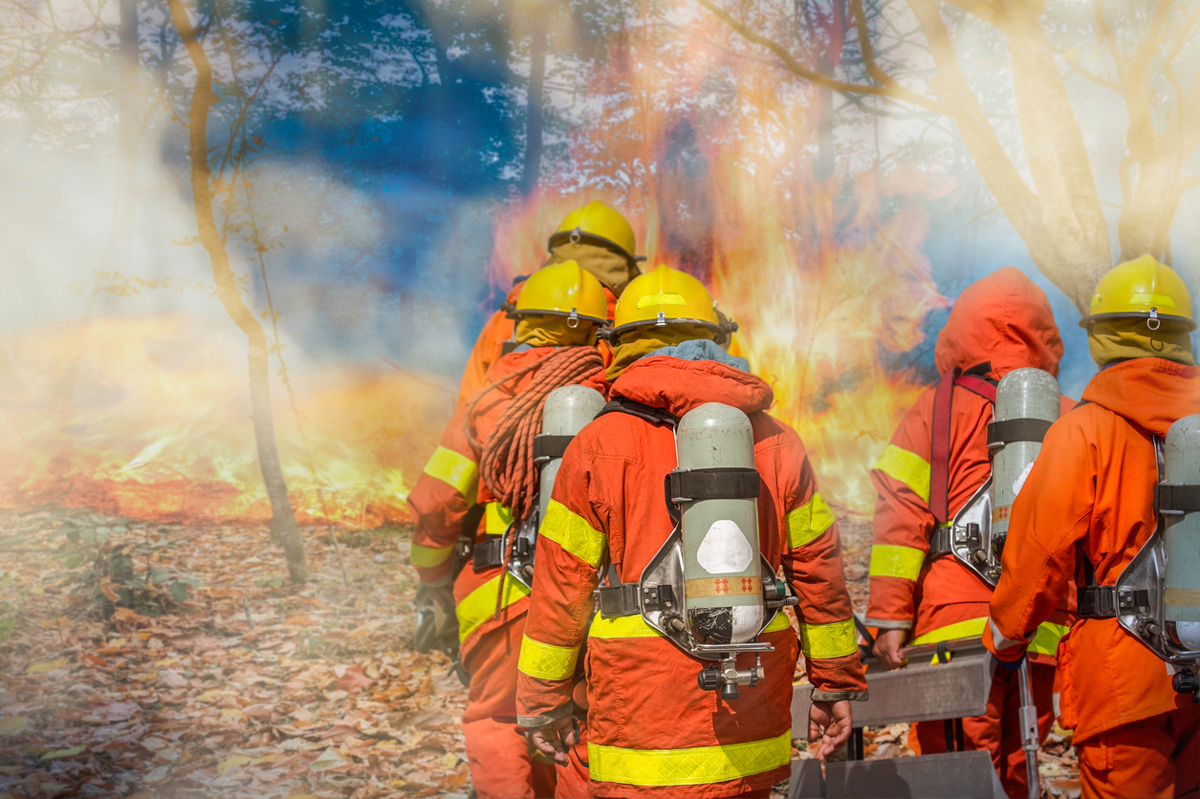 The University of California, Davis School of Veterinary Medicine will administer the new California Veterinary Emergency Team, a program that will support and train a network of government agencies, individuals and organizations to aid the state’s domestic animals and livestock during emergencies. Through new legislation, the state is providing the team $3 million a year. It will be modeled after the UC Davis-led Oiled Wildlife Care Network, which was created in 1994 to mobilize volunteers and professionals to rescue and treat shorebirds and other wildlife injured during oil spills, according to UC Davis.

Why scientists want a CDC for dogs and cats

Initiatives in the United States and the United Kingdom are trying to set up methods to monitor disease outbreaks in pet populations—the same kind of work public health agencies do for human disease. Through these projects, scientists want to alert veterinarians about new microbial threats to animals. At the same time, some infectious disease researchers say monitoring could one day serve as an early warning system, detecting pathogens before they spill over into people. “There is not a country on the planet that I’m aware of that has a national surveillance system for [general] cat and dog diseases,” said Alan Radford, a veterinary virologist at the University of Liverpool. “I think that’s a blind spot.” The Scientist reports.

An AVMA-supported bill introduced in the U.S. Senate last week aims to strengthen the screening process for dog importation in the United States, part of an effort to protect public health. A companion bill was introduced in the House of Representatives in June. The Healthy Dog Importation Act would allocate resources to USDA and other federal agencies to better screen dogs entering the country. The bill would also require every imported dog to have a certificate of veterinary inspection from a licensed veterinarian confirming the dog is of good health and isn’t at risk of spreading diseases. It would establish an electronic database containing documentation and import permits to help streamline federal oversight among the Animal and Plant Health Inspection Service, the Centers for Disease Control and Prevention, and Customs and Border Patrol.

The Pima Animal Care Center in Tucson, Arizona, is one of two U.S. animal shelters participating in a study to find how a dog’s stress level is reduced when placed in a foster home versus staying in a shelter. “When all of us walk into a shelter, it’s really loud, there’s lots of barking,” said Dr. Lisa Gunter, a research fellow at Arizona State University who’s leading the study. “We only have to experience it for 15 or 30 minutes, but dogs are living under those conditions all the time.” Gunter said past research has shown a shelter dog’s stress levels are cut in half by spending one or two nights in a foster home. This study will place dogs in a foster home for a week. Researchers expect to study about 50 dogs, AZ Family reports.

Zoetis has agreed to acquire Jurox, a privately held veterinary pharmaceutical company. Jurox’s operations are based in Australia, and the company has offices and subsidiaries in New Zealand, the United States, Canada and the United Kingdom. According to the announcement, this transaction will provide Zoetis with “a range of important products primed for greater global expansion; a valuable animal health portfolio, including Alfaxan, a leading anesthetic product for companion animals; and high-quality, local manufacturing operations in Australia, a critical region for growth.” Australia is Zoetis’ fifth-largest market, bringing the company $207 million in revenue in 2020, according to the announcement.

Milbehart flavored tablets provide comprehensive coverage against heartworm, hookworm, roundworms and whipworm, according to manufacturer Virbac. Its active ingredient, milbemycin oxime, has been proved effective for parasite prevention, and the product is more affordable than other available medications, according to Virbac. More information is available in the SoundByte from Veterinary Advantage.

The Small Business Administration is launching a portal for small businesses to apply directly for Paycheck Protection Program loan forgiveness through the agency. So far, only about half of the $800 billion in funds distributed through the program has been forgiven, CBS News reports. The direct portal is open as of August 4 for businesses that had PPP loans of $150,000 or less. Previously, businesses were only able to apply for PPP forgiveness through their lender. “The vast majority of businesses waiting for forgiveness have loans under $150,000,” SBA administrator Isabel Guzman said in a statement. “These entrepreneurs are busy running their businesses and are challenged by an overly complicated forgiveness process. We need to deliver forgiveness more efficiently so they can get back to enlivening our Main Streets, sustaining our neighborhoods and fueling our nation’s economy.”

The American Association of Feline Practitioners’ Cat Friendly Certificate Program has received the 2021 Best in Business Award from Veterinary Medical Association Executives. The education program was launched in late 2020 to help veterinary professionals improve feline care. The program is approved by the American Association of Veterinary State Boards for continuing education credits. “We know that it is stressful to bring cats to the veterinary practice and not enough cats come in for regular routine care,” said Heather O’Steen, CEO of the AAFP. “This program ensures the veterinary team will receive specialized training solely focused on cats to reduce stress associated with the visit and to create a much better experience.”