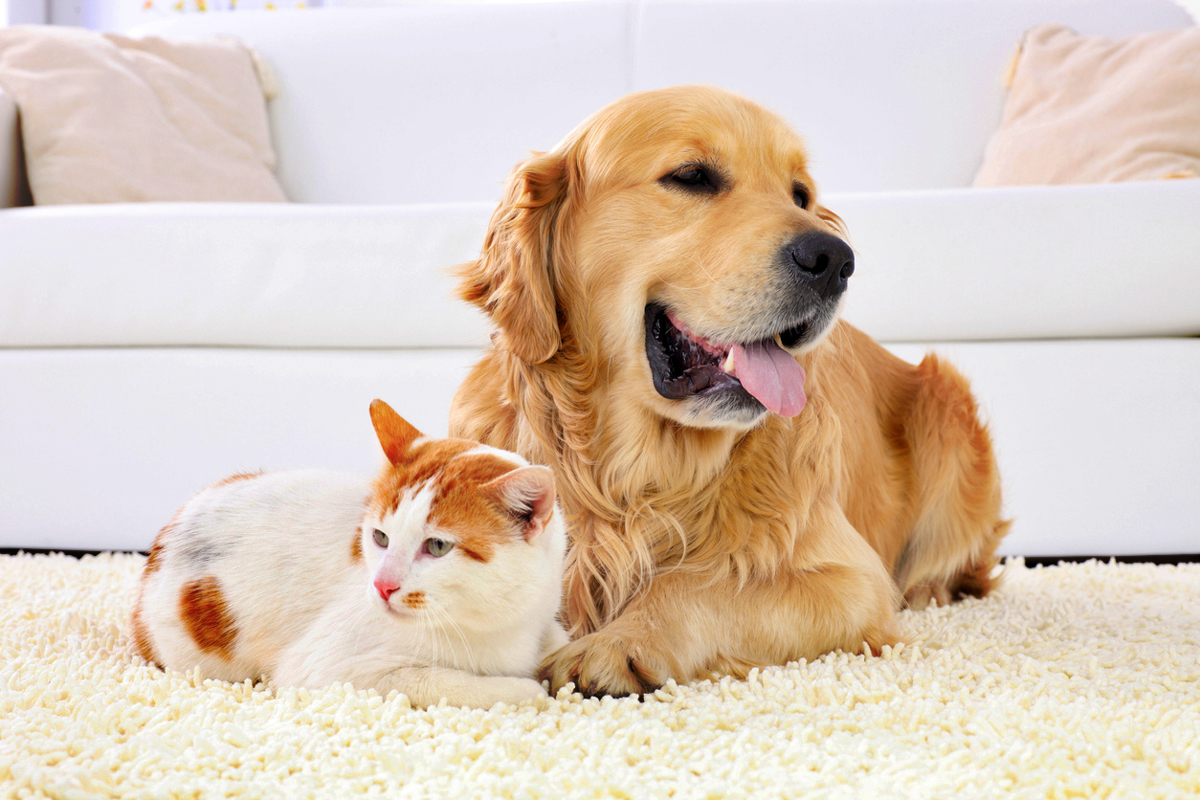 Online retailer Chewy plans to enter the pet health insurance market in spring 2022 through a partnership with Trupanion. Chewy will sell preventive care and comprehensive insurance policies under the Chewy Health brand, fellow NAVC outlet Today’s Veterinary Business reports. Claims will be processed using software similar to Trupanion Express, a proprietary platform designed to pay veterinarians directly and eliminate time-consuming claim forms. “Through our partnership, we have the opportunity to grow the category by introducing the concept of high-quality medical insurance to Chewy’s customer base of over 20 million pet parents,” said Trupanion’s co-president, Margi Tooth. Trupanion’s involvement will also include answering questions from Chewy policyholders after their enrollment, a spokesperson said.

U.K.-based client communications platform PetsApp has received $4.4 million to fund growth and its planned expansion to the United States and other markets. The funding round was led by Berlin-based Point Nine Capital. PetsApp said its app has helped more than 200,000 pets, with more than 650,000 virtual care interactions and $5 million in veterinary clinic payments since launching in January of 2020, Tech Funding News reports.

The AVMA’s American Board of Veterinary Specialties is accepting public comment through February 28 on a request to recognize a new American College of Veterinary Medical Education as a veterinary specialty organization. If recognized, the organization would certify veterinarians as specialists in veterinary medical education.

A DVM’s guide to cannabinoid supplements

Cannabinoids are becoming increasingly popular and could improve the health and well-being of pets and people, but the industry is still young, with many unknowns. In this primer for veterinarians, Today’s Veterinary Business describes the body’s endocannabinoid system, cannabinoids such as CBD, the legal and regulatory landscape, and the unknowns about how and when veterinarians can discuss or recommend cannabis for pets. “To veterinarians, we say familiarize yourself with the possibilities and limitations of cannabinoids, the evolving regulations and the scientific literature,” policy expert Mark Cushing, Dr. Eleanor Green and Dr. Jeffrey Pollard write in Today’s Veterinary Business.

A recent paper in the Journal of the American Veterinary Medical Association describes the development of a new tool to help veterinarians determine how deeply clients want to be involved in decision-making for their pets. “Our research found that as a pet’s condition worsens, a pet owner desires less control over clinical decision-making, deferring rather to their veterinarian’s recommendation,” said Jesse G. Grady, an assistant clinical professor in Mississippi State University’s College of Veterinary Medicine. “Our hope is that this new survey instrument, or questionnaire, can be used by veterinarians to learn about their clients’ preferences and by researchers to learn about how client preferences relate to their decision-making,” said Holli H. Seitz, an assistant professor in the university’s College of Arts and Sciences.

The United States has relaxed a rule that had banned the importation of dogs from 113 countries due to concerns over fraudulent rabies vaccination certificates, The New York Times reports. As of October 14, the Centers for Disease Control and Prevention had blocked the import of dogs, both foreign and those re-entering the country after traveling abroad, from 113 countries where the rabies transmission risk was considered high. Now, travelers flying with dogs who received their inoculations from a U.S.-licensed veterinarian may return to the United States from the previously banned countries, providing the animal is healthy, microchipped and at least six months old, and its owner can provide a valid U.S.-issued rabies vaccination certificate. The agency didn’t say what spurred the change.

Researchers at Johns Hopkins University have published a paper detailing the development of their Lyme and Tickborne Disease Dashboard. The tool includes a map for users to track the spread of Lyme disease throughout the country, as well as information to help them understand how climate change and deforestation are contributing to increased spread of these germs, Gizmodo reports. The map provides a national, state and local overview of reported Lyme disease cases and incidence rates from 2000 to 2019. The paper’s authors noted that reported cases of tick-borne germs are lower than actual incidence: For example, there were about 35,000 reported Lyme cases in 2019. But the Centers for Disease Control and Prevention estimated the real caseload was likely about 476,000.

Mixed-breed dogs are “significantly less likely” to have insurance claims for cancer than purebred dogs, a new analysis from Nationwide found. According to the insurer’s analysis of 1.5 million claims for dogs filed over a six-year period, mixed-breed dogs were 48% less likely to have submitted claims for cancer than the average purebred dog. Nationwide members in 2020 submitted claims for more than $49 million for the diagnosis and treatment of cancer, according to Dr. Jules Benson, Nationwide’s chief veterinary officer. Average claimed cancer-related costs recorded by Nationwide included $1,764 for melanoma, $2,998 for lymphoma, $1,781 for spleen cancer, $2,433 for osteosarcoma and $1,285 for liver cancer. The Pittsburgh Post-Gazette reports.