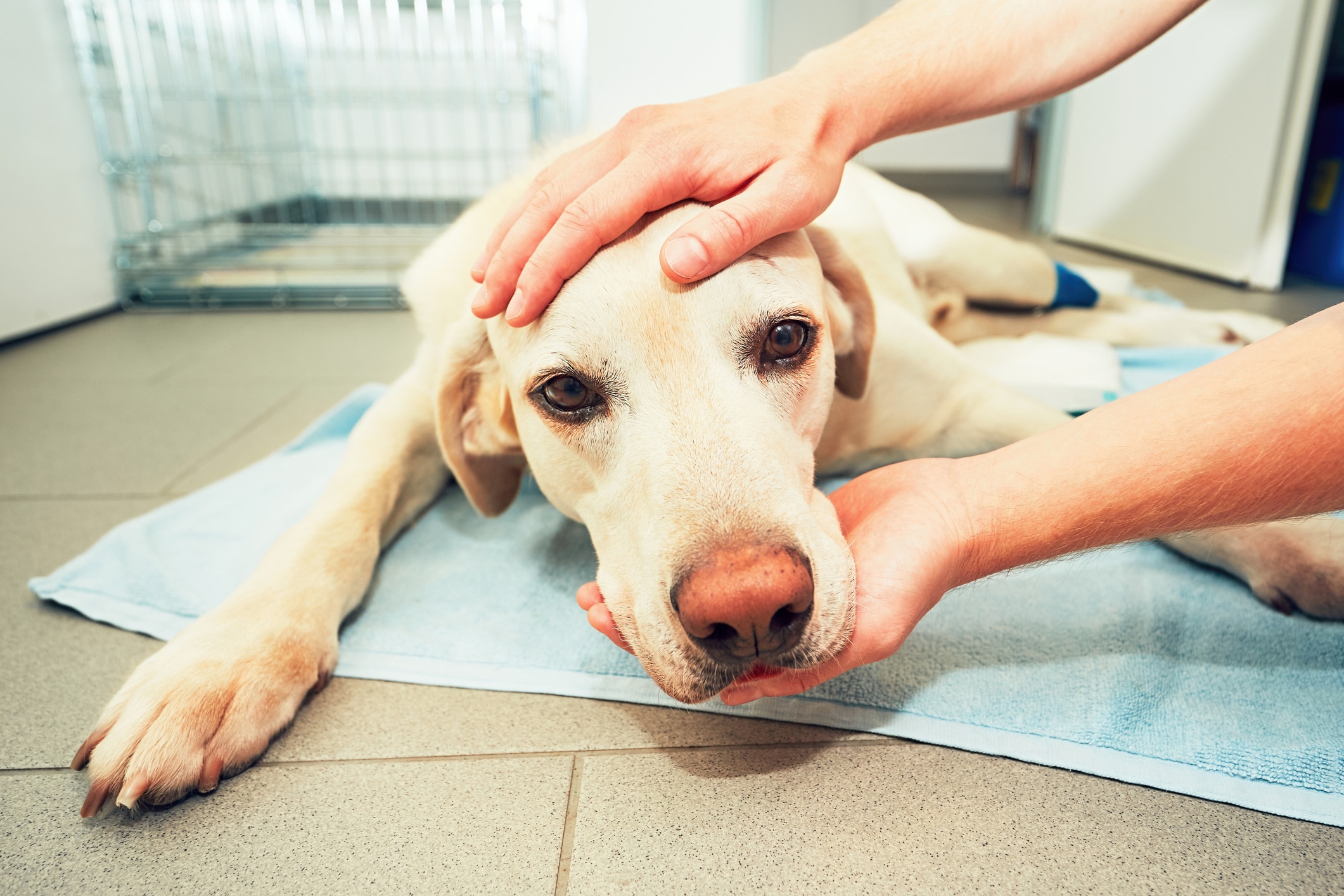 Two animal welfare groups have created the National Veterinary Council, a panel of 10 veterinarians who will work on policy and advocacy issues. The Los Angeles-based Animal Wellness Foundation, a rescue shelter, and Washington, D.C.-based Animal Wellness Action, a lobbying group, are partnering to create the panel, whose members will address issues like factory farming, puppy mills and horse abuse. “Veterinarians have the training and practical experience not only to help animals, but also to guide political leaders, corporations and average citizens to do better when it comes to individual and institutional treatment of animals,” said Dr. Annie Harvilicz, founder of the Animal Wellness Foundation and a panel member on the new council. Today’s Veterinary Business (also published by NAVC) has the full story.

A session at the upcoming VMX conference will aim to help veterinarians effectively recommend nutritional supplements for pets. Dr. Leilani Alvarez, a rehabilitative specialist at the Animal Medical Center in New York City, will speak at the annual VMX Conference (sponsored by NAVC, publisher of Veterinary Advantage), on Sunday, January 19, 2020. At the lunchtime session, sponsored by supplement producer Clinics Choice, Alvarez will discuss the challenges veterinarians often face when recommending supplements. Alvarez uses an integrated medical approach, combining conventional treatments with complementary and alternative therapies, including physical rehabilitation and regenerative therapies through stem cells and platelet-rich plasma. In addition to being one of the few board-certified specialists in canine sports medicine and rehabilitation, Alvarez is a certified veterinary acupuncturist and holds advanced certification in Chinese veterinary herbal medicine, according to Clinics Choice.

NAVTA enters partnership to get executive director and other management

The National Association of Veterinary Technicians in America (NAVTA) has engaged in a search, with the assistance of the American Veterinary Medical Association, to acquire management services for NAVTA. The two organizations have reached an agreement with Professional Management Associates to provide an executive director and administrative, membership and other management services for NAVTA. “With the addition of [Professional Management Associates] to our team, NAVTA is poised to continue its mission of advancing veterinary nursing and technology,” said the association’s president, Erin Spencer. The AVMA has provided management and other support services for NAVTA since 2017. The organization will continue to provide support “to facilitate and maintain open lines of communication between the associations,” according to the announcement.

Boehringer Ingelheim and the government of Puerto Rico announced a nearly $50 million expansion of the company’s manufacturing site in Barceloneta, Puerto Rico. The investment will create up to 105 full-time jobs in three to five years, bringing full-time employment at the site as high as 322, according to the announcement. “Our site in Puerto Rico is critical to meet growing demand for products that help protect pets from disease,” said Everett Hoekstra, president of Boehringer Ingelheim Animal Health USA. The $49.9 million expansion will allow the site to begin manufacturing NexGard, which is FDA-approved for the treatment and prevention of flea and tick infestations. The Barceloneta site already packages NexGard manufactured in Brazil for shipment to the United States and Canada.

Researchers in Ontario are beginning an experiment to determine if cannabis can be used to treat bladder cancer in dogs, “as part of one of the first studies exploring the subject since legalization,” the CBC reports. (Marijuana was legalized in Canada in 2018.) Over the next three years, researchers at the University of Guelph’s Ontario Veterinary College will look at the effects of CBD on cancer cells, as well as how it affects chemotherapy and radiation in dogs. “We really don’t have a lot of evidence in dogs at this time to say, is this going to work?” said Sam Hocker, one of the researchers. He said bladder cancer is “very frustrating” to treat in dogs, partly because it’s very invasive and fairly resistant to most treatments. Other stakeholders say this is important to not only spur more research on alternative pet therapies, but to encourage pet owners to disclose when they give their pets CBD and thereby reduce harm.

Since the U.S. Food and Drug Administration raised concerns last year, dog owners have been asking pet food companies and veterinarians about canine dilated cardiomyopathy and its potential correlation with grain-free dog foods containing high levels of peas, lentils and potatoes. But the investigation so far hasn’t revealed evidence for causation between those foods and the onset of heart disease, Petfood Industry reports. “Until I know what’s going on, all I can say is there are some fearful statements that have been made by the government, here’s some foods that some of these dogs were supposedly eating,” said Dr. Shawn Messonnier, founder of Paws and Claws Animal Hospital. Some pet food companies, facing questions from customers, have shared with pet owners how their dog food formulators are adapting to concerns over DCM. “We aim to be upfront and transparent with our pet parents by sharing what we know and what we’re doing as a company to better understand this complex topic,” said Jillian Smith, director of communications at Merrick Pet Care.

K9s on the Front Line, a Maine-based organization, pairs rescue dogs trained in service with veterans who have post-traumatic stress disorder or traumatic brain injuries. The group has raised $500,000 since its founding; that money goes toward dog adoption and training, which costs about $3,500 per dog, the Portland Press Herald reports. “The dog is a tool in the toolbox” for helping veterans, said Linda Murray, a cofounder and vice president of the organization. “The dogs can absorb psychological energy.” Jason Howe, a former Navy military police officer, was paired with Sobe, a boxer mix rescue from Georgia, in 2016. After spending a few weeks together, they attended training classes for 26 weeks. Howe and Sobe moved to Missouri, near his family, and since then, he’s worked to set up a K9s chapter in Jefferson City. He calls Sobe his “battle buddy.