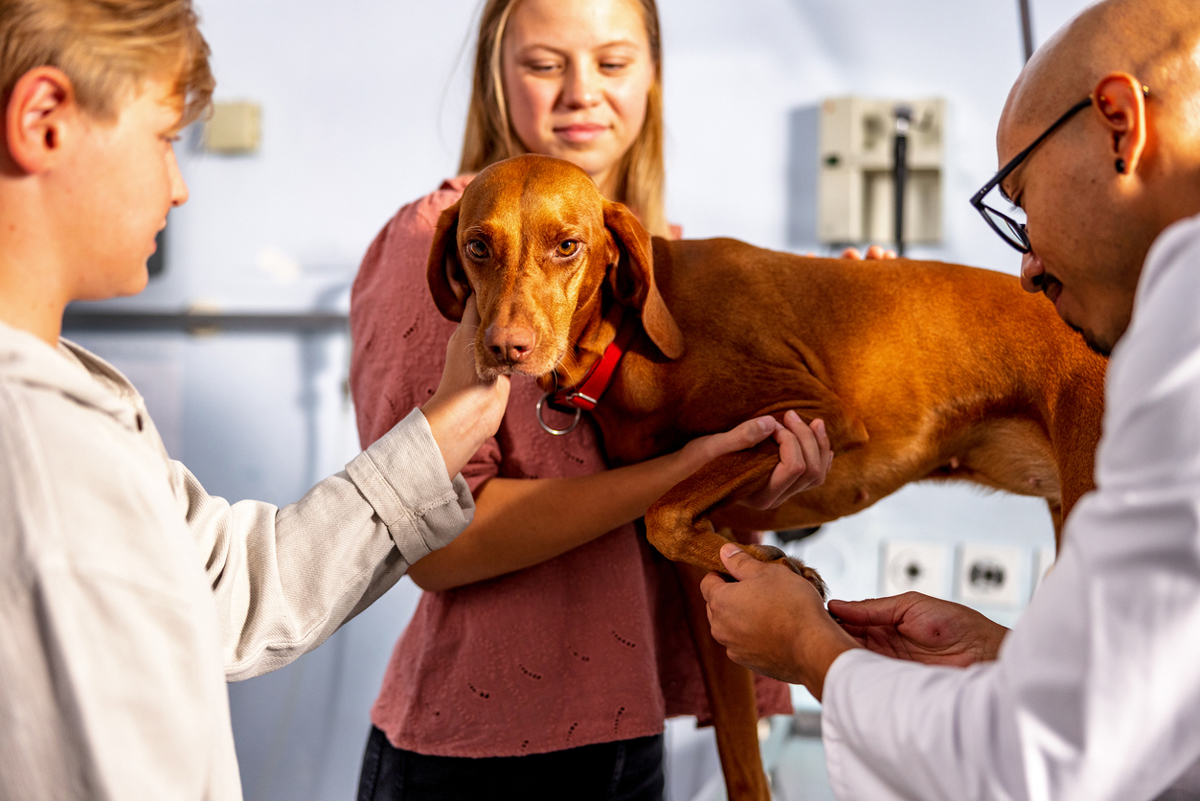 Mars Petcare is partnering with the Broad Institute of MIT and Harvard to create what it says is one of the largest open-access cat and dog genome databases in the world. Genomes from 10,000 dogs and 10,000 cats enrolled in the Mars Petcare Biobank initiative will be sequenced over the next 10 years. The full genome sequence and variant data of the 20,000 pets will be made publicly available via the National Center for Biotechnology Information’s Sequence Read Archive. According to the announcement, insights from the database “can help advance individualized pet health care for future generations of dogs and cats.”

The Association of Shelter Veterinarians released the second edition of its “Guidelines for Standards of Care in Animal Shelters.” The guidelines were originally created in 2010 to provide a trustworthy resource for the housing, husbandry, medical and behavioral care of animals living in shelters. “Following an extensive review process, the guidelines have been updated to include expanded research and information in the field of shelter veterinary medicine,” according to the announcement.

Dry commercially produced diets are the least expensive option for treating dogs with chronic gastrointestinal issues, followed by homemade diets and canned food, according to a new study. The study, published in the Journal of the American Veterinary Medical Association, found that the median cost of dry commercially produced diets for the nutritional management of dogs with chronic enteropathies was 29 cents per 100 calories, while home-cooked diets formulated by veterinary nutritionists averaged 55 cents and canned diets average $1.01. The AVMA has more.

As consumers spend big on their pets, companies adapt products and services to animals

Some consumers are cutting back spending due to inflation, but they haven’t cut back on their pets. As a result, companies that normally cater to humans are developing products and services for animals, The Wall Street Journal reports. For example, Butterfly sells portable ultrasound scanners for pets, Hilton is adding hundreds of pet-friendly hotels, and Clif Bar has begun selling a line of jerky treats for dogs. Petco gets dozens of proposals from companies looking to adapt their products to animals, said CEO Ron Coughlin.

Veterinary profession should focus on other issues before midlevel practitioner position: NAVTA survey

While credentialed veterinary technicians have interest in a “midlevel practitioner” concept, it’s not as urgent to them as other issues such as title protection, utilization and wages, according to a new survey. The National Association of Veterinary Technicians in America (NAVTA) conducted the survey in December. It showed that on a list of eight current hot topics, the creation of a midlevel practitioner position for credentialed veterinary technicians ranked seventh. The AVMA House of Delegates at its recent winter session concluded a midlevel practitioner position wouldn’t adequately address workforce concerns.

The AVMA at its recent Veterinary Leadership Conference launched new resources to help veterinarians effectively counter and recover from cyberbullying attacks. The “AVMA Reputation Management Toolkit” is available to association members and non-members thanks to an educational grant from Banfield Pet Hospital. Forty percent of the respondents in a recent survey of AVMA members said they or someone they work with have been a victim of cyberbullying in the workplace.

A Wisconsin dog owner and physicist has worked with a team of scientists to develop a treat for dogs that he says prevents illness brought on by chocolate poisoning. After his dog ate almost an entire bag of dark chocolate last year and nearly died, Amadeus Benitez, CEO and co-founder of Essential Research LLC, worked with immunologists, chemical engineers and biologists to develop the treat, called Chocolate Rescue for Dogs. Benitez said the product, meant to be administered at home, passed lab studies and is now undergoing dog trials. CBS 58 reports.

Petnow Inc. said it was presenting the world’s first cat biometric recognition service at CES 2023. The service, part of Petnow’s app, allows for facial recognition of cats. Petnow already has a function on its app that scans “nose prints” to identify dogs. “The app will help more pet households reunite with their beloved pets in case they go missing,” said Petnow founder Jesse Joonho Lim. The app “is beginning to enter the U.S. market upon the exhibition at CES 2023,” Lim said.