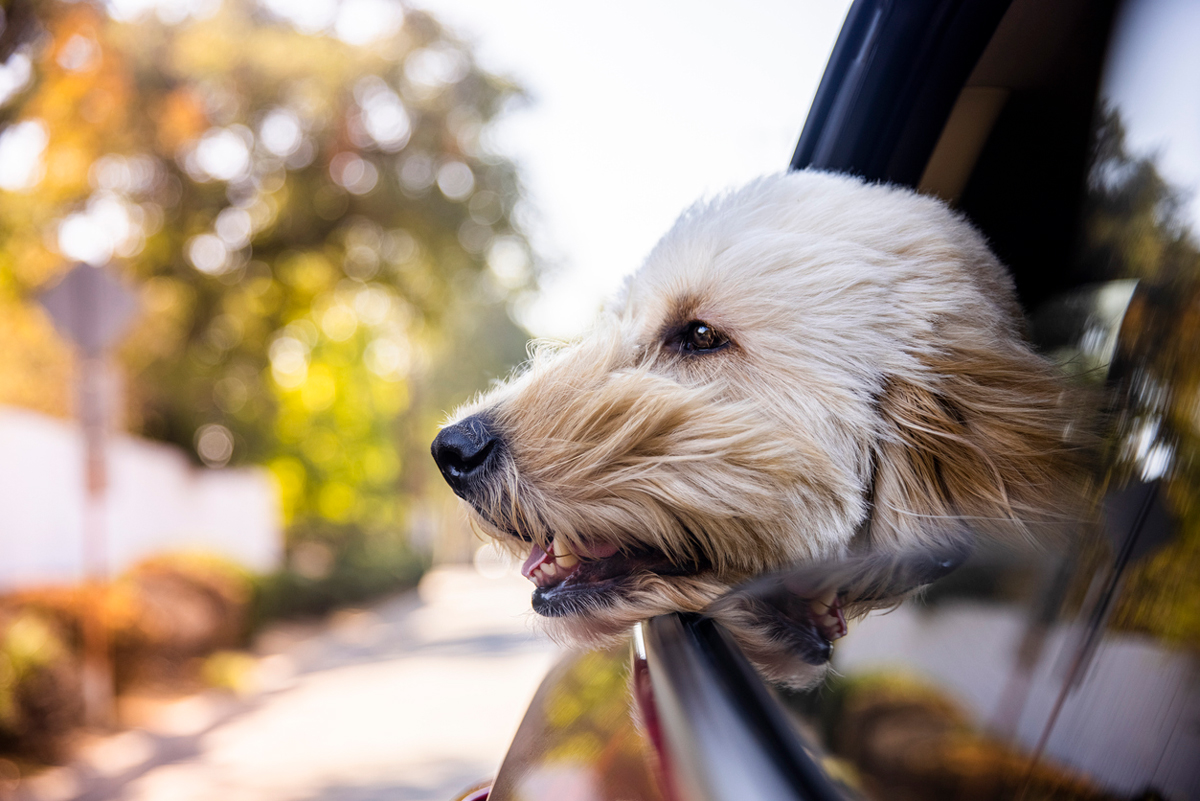 Pet owners spend as much as $55,000 on care during their pet’s lifetime, survey shows

Nearly half of pet owners in a recent survey underestimated the cost of care for their pet during its lifetime. Lifetime care ranged from $20,000 to $55,000 for dogs and $15,000 to $45,000 for cats, according to the survey by Synchrony. The survey also found that about half of all pet owners who thought they were financially ready for unexpected pet expenses were not prepared, saying they would consider a financial solution dedicated to financing care for their pet. The survey of 1,200 pet owners and 100 veterinarians was conducted on behalf of Synchrony’s pet and veterinary financial solutions, CareCredit and Pets Best Pet Insurance. “Millions of Americans choose to share life with a pet, yet the true cost of ownership has historically been incredibly vague,” said Jonathan Wainberg, senior vice president and general manager of Synchrony’s pet division, adding that this study could serve as a tool to help prepare prospective owners. Shortly after the survey was released, pet insurance marketplace Pawlicy Advisor announced it would offer Synchrony’s CareCredit, a credit card for veterinary care.

Nearly all cat and dog owners consider their pet part of the family, according to international survey

Ninety-five percent of dog and cat owners in a new survey said they consider their pet part of the family, and 98% said they have experienced health benefits from their pet. The survey of 16,000 dog and cat owners and 1,200 veterinarians across eight countries and four continents was conducted by the Human Animal Bond Research Institute and Zoetis. Eighty-six percent of pet owners in the survey said they’d pay whatever it takes if their pet needed extensive care, and 76% said they would make major life changes for their pet if necessary. The survey also found that owners who reported stronger bonds with their pets said they take them to the veterinarian more often.

Banfield Pet Hospital’s 2022 Veterinary Emergency Topics report, released in partnership with NAVC, focuses on improving safety and quality in veterinary medicine. “For veterinary professionals, quality principles may be used to drive decision-making in every aspect of practicing veterinary medicine to help provide the best possible outcomes for the pets and the people who love them,” the report says. It describes six “domains of quality,” including equitability and safety, and provides a case study, veterinarian survey results and guidance to help practices build a culture of quality and safety.

Hong Kong authorities last week said they would kill about 2,000 small animals, including hamsters, after several tested positive for the coronavirus at a pet store where an employee was also infected, the Associated Press reports. The city planned to stop the sale of hamsters and the import of small mammals. The pet shop employee tested positive for the delta variant of the virus, and several hamsters imported from the Netherlands at the store also tested positive. Pet owners who purchased hamsters at local pet stores since December 22 were asked to turn their hamsters over to authorities to be put down. Many leading health authorities note that animals don’t appear to spread the coronavirus to humans. But according to one Hong Kong official, “We cannot exclude the possibility that the shopkeeper was in fact actually infected from the hamsters.” Following the government’s decision to cull the animals, welfare groups raised concerns that people might abandon their pets.

The FDA has approved Elanco’s Zorbium (buprenorphine transdermal solution) to control postoperative pain associated with surgical procedures in cats. According to the company, this is the first long-acting transdermal buprenorphine for cats to gain approval in the United States. The prescription medication provides up to four days of pain control in one dose. “The simplification of dosing helps limit the movement of opioids, which can give clinics and pet parents alike peace of mind,” said Dr. Ellen de Brabander, Elanco’s executive vice president of innovation and regulatory affairs.

PetSmart reportedly in talks to go public in $14 billion deal

PetSmart is reportedly in talks to go public through a deal with KKR Acquisition Holdings Corp., Bloomberg News reports. The deal between the blank check company, backed by private equity firm KKR, and PetSmart would be valued at $14 billion, including debt. Discussions are in the early stage and can still end without an agreement, according to the report.

Mars has reportedly agreed to acquire direct-to-consumer pet food brand Nom Nom as Mars expands its pet division, Bloomberg reports. Nashville, Tennessee-based Nom Nom will be an autonomous brand within Mars’ Royal Canin division, according to a Mars representative. Mars didn’t comment on the price, though an initial Bloomberg headline described it as a $1 billion deal. Nom Nom sells fresh, whole-ingredient pet foods approved by pet nutritionists, as well as treats and supplements.