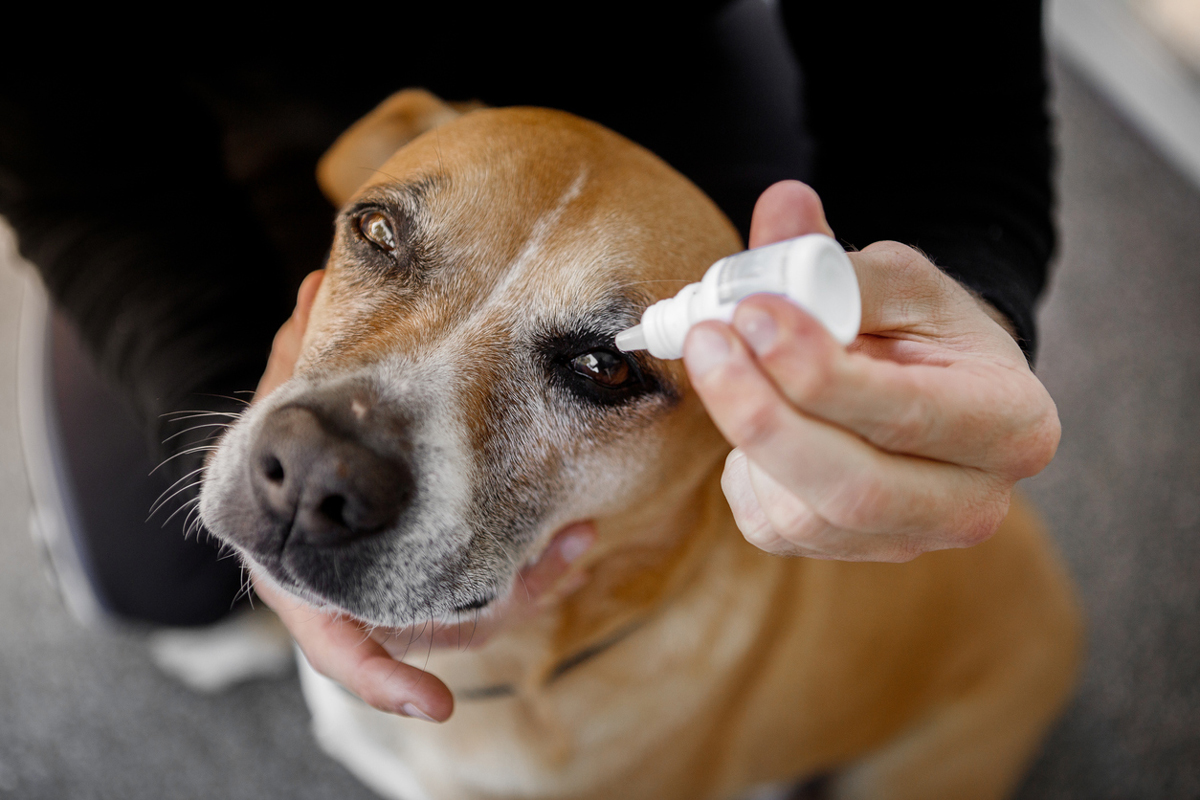 The American Animal Hospital Association has released the “2023 AAHA Senior Care Guidelines for Dogs and Cats” to support veterinary teams treating senior patients. Senior dogs and cats make up 44% of the pet population, according to the announcement from AAHA. According to AAHA, the new guidelines “offer actionable strategies that veterinary teams can adopt to create senior-friendly environments that welcome senior pets, including modification of physical environments, prioritizing care to keep families together and taking different approaches to healthy and unhealthy senior patients.”

What (and who) is driving the pet spending boom?

The pandemic came on the tail end of a three-decade-long growth run in which pet spending nearly doubled relative to other spending. According to the Bureau of Labor Statistics, average annual household spending on pets rose from $460 in 2013 to $770 in 2021. That figure would be substantially higher if it excluded households with no pets. The Washington Post breaks down what’s contributing to the rise in pet spending—it seems to be a mix of increased pet ownership and people devoting more attention to their pets—and the demographics of pet ownership. Childless married couples are the fastest-growing group of pet owners, and they’re among the biggest spenders on pets relative to their income, data shows.

Veterinarians and animal owners in Wisconsin are feeling the pressure from a national veterinary care shortage. Some clinics are no longer seeing new patients, and some emergency clinics are no longer open at night, said Jennifer Bloss, owner and practicing veterinarian at Brook-Falls Veterinary Hospital & Exotic Care in Menomonee Falls. The inability to fill open positions at clinics is “contributing to a sense of burnout, (and) it’s contributing to a sense of almost helplessness in the veterinary sector,” Bloss told Wisconsin Public Radio.

U.S. pet owners felt they spent more money on their pets in 2022, part of a trend of “petflation,” Insuranks said in a recent report. According to the online insurance comparison marketplace, U.S. pet owners spend an average of $109.12 each month on pet necessities. They also spend an average of $525.10 each year on veterinary bills. The top expenses for U.S. pet owners are veterinary bills, food, initial adoption costs, medications and grooming, according to the company. Pet Food Processing reports.

A Colorado animal rights activist has developed an app that allows users to alert neighbors about pets that need help during disasters. The app, called Pet Help & Rescue, is set to launch this month. “The Pet Help and Rescue app helps you create a trusted network of potential rescuers and quickly and effectively communicate key information to them if and when your pets need to be evacuated,” said Dave Crawford, the app’s creator. Crawford was able to save his two cats in last year’s Marshall Fire, but he said he would have had time to save his neighbors’ pets too if he had known about them. The Denver Post reports.

The University of California, Davis is enrolling cats in clinical trials of feline infectious peritonitis treatments. FIP, usually diagnosed in cats between 6 months and 2 years old, is caused by a feline coronavirus variant. Up to 95% of cats diagnosed with the disease die without treatment. Currently there’s no successful treatment approved for veterinarians in the United States, according to UC Davis. Remdesivir has shown promise treating FIP and is being studied in one of the university’s trials.

Dogs’ tails don’t appear to be as critical for agile movement as they are in cats and other animals, according to a new study. In the study, which is awaiting peer review, scientists found that tail movements made almost no difference to a dog’s trajectory when it leapt into the air. Previous research has shown dogs use their tails to communicate things ranging from dominance to friendliness to fear, The Guardian reports.