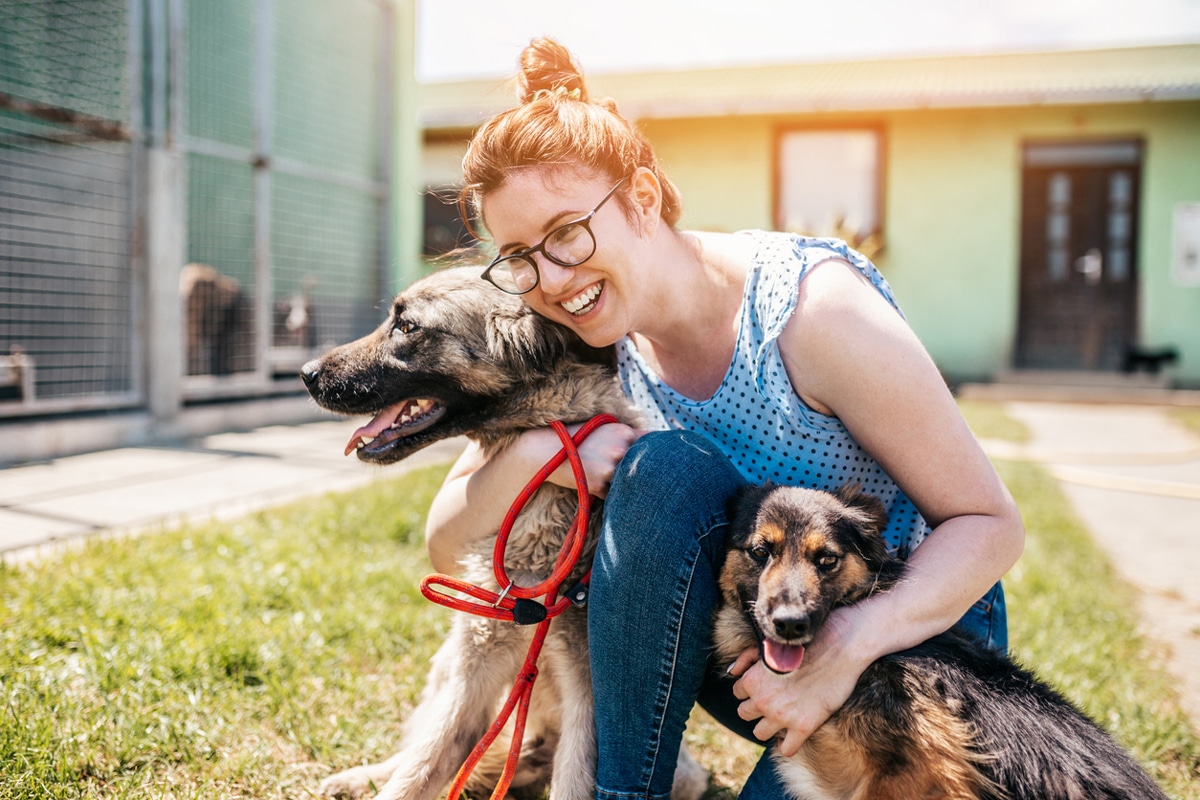 Surrenders of dogs to Los Angeles-area shelters have risen sharply in recent months as pet owners in lower-income communities lost income or their homes during the pandemic, according to a county animal control official. Privately-run rescue centers that try to find new homes for abandoned pets are also experiencing a surge in dog returns, Reuters reports. “In the rescue world, we kind of saw it coming,” said Chloe Esperiquette, development coordinator at Wags and Walks adoption center in Los Angeles. “We received, prior to the pandemic, five to 10 inquiries per month for people who couldn’t care for their dogs anymore,” Esperiquette said, adding that those inquiries have about doubled in recent months.

MetLife insurance provider is now offering pet insurance, and it’s offering to cover a dog or cat’s preexisting conditions that were covered by its previous insurer, Today’s Veterinary Business reports. The company also wants employers to consider offering the product. MetLife’s pet policies include access to telehealth concierge services, benefits rollover from one year to the next, no wait periods for orthopedic conditions, and grief counseling.

Boehringer Ingelheim Animal Health USA has appointed Bryan Haardt as general manager of Pawru Inc., Boehringer Ingelheim’s new telehealth service. Haardt is the co-founder and former CEO of Decisio Health Inc., a health care IT company, and has served as chief operating officer at Prognosis Health Information Systems Inc. Boehringer Ingelheim announced earlier this year that it had created Pawru as a separate service; it had previously been offered as PetPro Connect.

Sri Tang Gloves announced it has reached its goal of 100% first-dose vaccination of all 11,000 employees in production plants and offices in Southeast Asia. The second doses of the Sinopharm vaccine, provided by the Chulabhorn Royal Academy, are planned to be given at the end of July. Sri Tang Group wants to vaccinate all of its Southeast Asia-based employees.

SutureSeal is the only hydrogel wound sealant that offers up to 14 days of protection with each application for all non-food animals, according to manufacturer CP Medical. It’s water-resistant, lick and chew resistant, and transparent, allowing the doctor and pet owner to easily monitor the healing process of the pet’s wound. More information is available in the SoundByte from Veterinary Advantage.

Massachusetts lawmakers are considering a bill that would establish a board to create a standard credential for veterinary technicians in the state, WWLP reports. Massachusetts is one of 10 states that doesn’t have a state-regulated credentialing system for veterinary technicians, leaving licensure to private, voluntary systems, supporters of the bill say. According to bill sponsor Senator Joan Lovely, while some technicians seek training and licensure on their own, the existing regulatory structure in the state means those credentials are optional. “Any person with any level of experience can work in a veterinary practice and be called a veterinary technician,” often expected to perform advanced tasks like inducing anesthesia, placing catheters and conducting diagnostic tests, Lovely said.

A veterinary practice in York, Maine, lost its patient records after refusing to pay an $80,000 ransom to hackers, the Portland Press Herald reports. York Animal Hospital owner Bill Walak, who owns the hospital with his wife, Barbara Walak, said that when he arrived at the practice on the morning of July 6, the practice’s computers were locked and the screen on one carried a ransom note demanding $80,000 in bitcoin for his files to be restored. He said he doesn’t have the money to pay the ransom and figured there would be no guarantee the files would be restored if he did pay. “With all the stress of the last week, if I could have paid it, I probably would,” he said. Walak said his financial records weren’t accessed.

Melbourne, Australia, has implemented a “24-hour cat curfew,” requiring owners to keep their cats on their property at all times, NBC News reports. “When allowed to roam, cats are at a much higher risk of illness and injury,” Mayor Lisa Cooper said. “Keeping cats within their owners’ property also protects wildlife and prevents them causing nuisance for neighbors and their pets.” Under the rule, wandering cats may be picked up and owners may receive fines. The rule, which takes effect October 1, was introduced after a trial period last year that required cats to be confined overnight. An online petition opposes the rule.