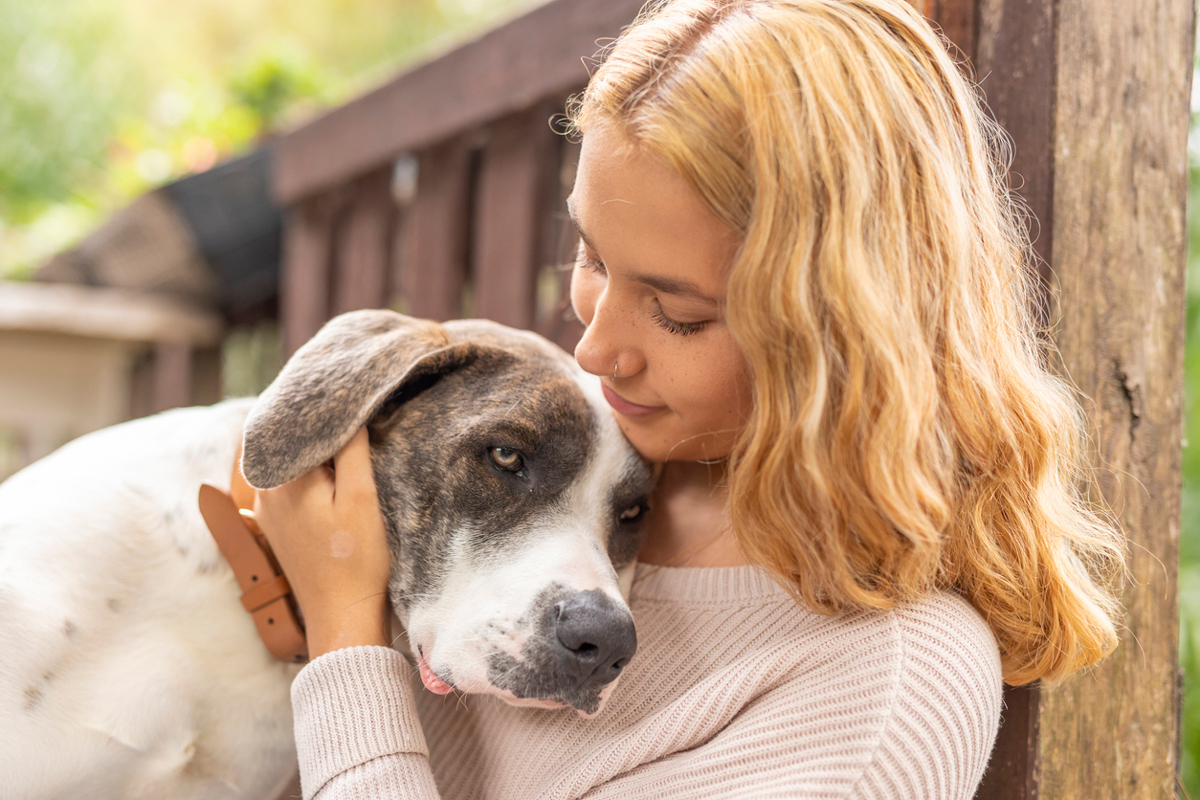 Veterinary profession must act to mitigate ‘significant shortages’ of doctors across all sectors: AAVMC

The American Association of Veterinary Medical Colleges has issued a statement on the U.S. veterinary workforce shortage. “Significant shortages of veterinarians exist across all sectors of professional activity and at all levels of specialization,” the AAVMC says. “Although precise numbers are difficult to quantify and specific predictions about future needs are subject to interpretation, the available evidence indicates that these shortages are a result of systemic, long-term trends in pet ownership and demand for veterinary services, along with limited capacity for training veterinary professionals, and are expected to continue unless the veterinary medical profession takes action.” Since 2007, the number of U.S. veterinarians has been increasing at a rate of only 2.7% each year, with 2,000 to 3,000 more open jobs in 2019 than veterinarians available to hire, according to the association, which makes several recommendations for actions to remedy the situation. The full statement is available on the AAVMC’s website.

The American Animal Hospital Association announced the release of AAHA Benchmarking, a tool that uses practice information management system data and other analytics to compare individual practice performance to the broader veterinary space. Using the tool, veterinary practices can compare their own data to aggregated financial and productivity data from practices across the United States. It also features SPOT Score, which AAHA describes as “an instant view of how a practice compares to its cohort in four major categories: sales revenue, producer performance, opportunities and trends in medicine.” AAHA Benchmarking was developed by Petabyte Technology. It will be available in September.

BluePearl’s Charleston, South Carolina-area location only gets a third of the animal blood donations it aims for, and donations to the company’s hospitals around the country are now 26% lower than before the pandemic, BluePearl says. Veterinarians nationwide have faced growing blood shortages for years. Heather Moore, blood bank program director for BluePearl’s Mount Pleasant location, said the hospital is so short on blood that she sometimes brings her own dog for a donation if a puppy is dying. “The fact of the matter is there are definitely cases that could have been saved if we had [had] the resources,” she told Fox 9. BluePearl said that depending on how big a dog is, one donation of blood can save up to three other pets.

Three U.S. veterinarians told the AVMA about their experiences delivering veterinary care for pets of Ukraine refugees in Poland. The nonprofit Veterinary Educational Assistance is requesting donations of surgical and medical equipment to support Ukraine, as well as monetary donations. The organization will ship donated items to either the Ukrainian or Latvian national guard. “Our veterinary connections at the guard have direct contact with the front-line medics in Ukraine,” said IVEA spokesperson Dr. Liene Liga Dindonis. “This is a simple way to channel any surplus you can come up with to directly support survival in Ukraine.” The American Veterinary Medical Foundation has raised almost $600,000 to help animals in need in Ukraine and nearby countries. The AVMF is still accepting donations, which are being distributed to several groups in the region.

Cats injured in wildfires are at risk of deadly blood clots, study shows

Cats who suffered burns and smoke inhalation in urban California wildfires are at risk of forming deadly blood clots, according to a new study from researchers at the University of California, Davis. The study is a follow-up to previous research that showed cats injured in urban wildfires had a high incidence of heart problems. “Prior to these two papers, we didn’t realize that cats impacted by urban wildfires were prone to forming clots, which can lead to sudden death,” said lead co-author Ronald Li, associate professor of small animal emergency and critical care at UC Davis. “This study will change the standard of care for rescued cats from these wildfires and hopefully save more lives.” The research found that cats with wildfire injuries, compared with healthy cats or cats with heart disease, had increased overactive platelets, which form blood clots.

Study shows integration of dogs’ sense of smell with vision

Scientists at Cornell University say new research provides the first documentation that dogs’ sense of smell is integrated with their vision and other parts of the brain. “We’ve never seen this connection between the nose and the occipital lobe, functionally the visual cortex in dogs, in any species,” said Pip Johnson, an assistant professor at Cornell and senior author of the study. The researchers found connections between dogs’ olfactory bulb and the limbic system and piriform lobe, where the brain processes memory and emotion—similar to those in humans—as well as never-documented connections to the spinal cord and the occipital lobe that are not found in humans. “It was really consistent,” Johnson said. “And size-wise, these tracts were really dramatic compared to what is described in the human olfactory system, more like what you’d see in our visual systems.”

Idexx last week released its 2021 Corporate Responsibility Report, which discusses the company’s progress and goals on environmental sustainability and other areas. Idexx has set a new target to reduce greenhouse gas emissions in its own operations 37.8% by 2030, which it says is aligned with the United Nations Paris Agreement’s goal to limit global temperature rise to 1.5 degrees Celsius. The company also has a new goal to source 100% renewable electricity by 2030. Last year, women at the company represented 48% of global management and 59% of STEM (science, technology, engineering and math) roles. The company has committed to increasing representation of underrepresented groups in U.S. management to 33% by 2030. It has also pledged to expand access to care for animals in underserved communities and to expand access to mental health and well-being support for veterinary students and veterinary professionals.

Minnesota-based Animal Humane Society has received a $200,000 grant from PetSmart Charities to provide access to low-cost spay/neuter surgeries, medical and preventive care, and dental and specialty services at its two veterinary centers in Golden Valley and St. Paul. “One of the biggest barriers to keeping people and pets together is access to veterinary care. That’s why our veterinary centers offer care at two fee tiers based on household income,” said Janelle Dixon, president and CEO of Animal Humane Society. “More than 50 million pets in the U.S. lack access to veterinary care for a variety of reasons. Some communities have few or no trusted sources close by; other pet owners struggle to keep pace with the high cost,” said PetSmart Charities President Aimee Gilbreath. “Grants like these make it possible for partners like Animal Humane Society to create low-cost delivery models we hope inspire others too.”