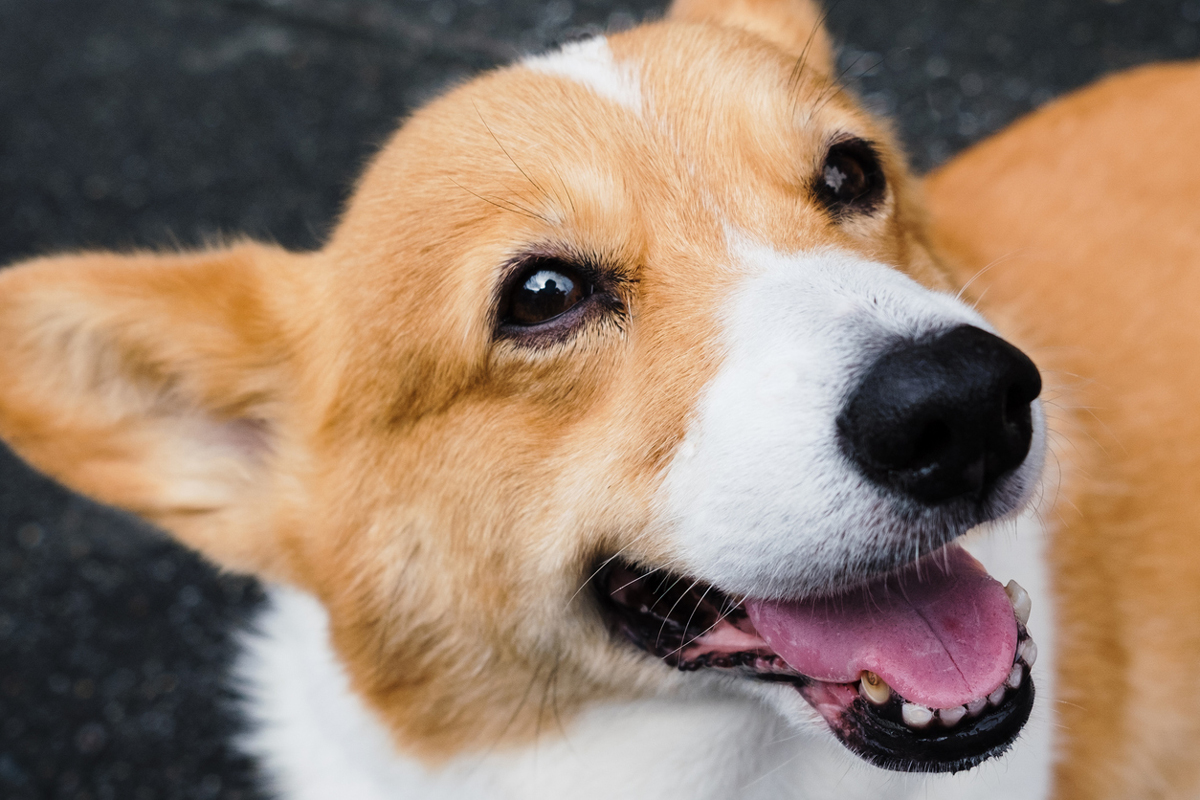 A 10-year research project announced last week by Mars will recruit 20,000 pets to study health and disease over their lifetimes. The Mars Petcare Biobank will recruit 10,000 dogs and 10,000 cats. Scientists will study biological samples, health trends, genetics and behavior data over the decade-long initiative “to identify early signs of potential disease and uncover new ways to support healthy development and aging, disease prediction and prevention, individualized nutrition, and health monitoring,” the announcement said. According to Mars Chief Medical Officer Dr. Jennifer Welser, “The insights gleaned from this study have the potential to improve preventive pet care and individualized interventions, enabling even more pets to stay healthy.” The study is now recruiting healthy dogs older than 6 months and younger than 10 years, with plans to begin recruiting cats later this year.

The Morris Animal Foundation has released a paper in the journal PLOS One highlighting findings so far from its Golden Retriever Lifetime Study, which is approaching its 10th anniversary. The paper summarizes the current demographics of the study cohort and reports on health parameters such as cancer diagnoses and deaths, as of May 2021. “We hope the paper will not only update the veterinary and lay communities about the study but will stimulate more researchers to contact us for access to samples and data,” said Dr. Julia Labadie, a senior scientist at Wisdom Health and the paper’s lead author. More than 3,000 golden retrievers from the contiguous United States were originally entered in the study, which launched in 2012 and reached full enrollment in 2015.

Wilmington, North Carolina’s only 24-hour veterinary emergency trauma center now has a social worker to support staff and pet owners. Charity Moorhous is the city’s first social worker in veterinary medicine to graduate from the University of North Carolina, Wilmington, and she’s interning at the trauma center. “I actually didn’t know veterinary social work was a thing until I was choosing an internship last summer—it’s a new concept,” she said. “It’s not a revenue generating position, so it’s not necessarily affordable for some general practices to have, but it makes sense in a larger emergency animal hospital.” She noted that since this field is so new, her professors didn’t have a textbook or road map to help her navigate the work. Ideally, her presence will allow the hospital’s veterinary staff to focus on the animals in their care while she focuses on assisting their owners, Spectrum News reports.

Maine will be the second U.S. state to enact a pet insurance law

Maine this spring became the second state in the country to enact a pet insurance law, following California’s lead. Gov. Janet Mills signed the law in April, and it takes effect January 1. It’s based on a draft model law developed by a working group of the National Association of Insurance Commissioners. Provisions of Maine’s law include the right for consumers to get a premium refund within 15 days of payment if they haven’t already filed a claim; a limit on waiting periods, meaning no more than 30 days can pass before policy coverage starts; a ban on requiring a medical exam in order to renew a policy; and a prohibition on marketing wellness programs at the same time pet insurance is solicited, negotiated or sold. (Insurers often sell wellness plans in addition to insurance.) The NAIC is currently finalizing its model law, an earlier draft of which sparked disagreement among members over training requirements for pet insurance sellers. While the growth rate of insured pets is high, only about 2.5% of U.S. pets are insured, according to data cited by the VIN News Service.

New York’s legislature has passed a bill that would ban the sale of dogs, cats and rabbits in the state’s pet stores, HuffPost reports. The bill is now awaiting the signature of Gov. Kathy Hochul. “Right now, out-of-state puppy mills ship their puppies via a pipeline of middlemen to New York pet stores, where they are marketed as healthy puppies from responsible breeders,” said ASPCA spokesperson Maureen Linehan. The bill encourages pet stores to partner with shelters and rescue groups. Breeders would still be allowed to sell animals directly to prospective pet owners. While animal welfare groups such as the ASPCA, the Humane Society and others support the bill, other organizations, notably the American Kennel Club, oppose it. Mike Bober, president and CEO of the Pet Advocacy Network, said the bill would harm pet stores and responsible breeders. He said more than 80 pet stores in New York “will almost certainly be forced to close their doors.” New York has one of the highest concentrations of pet stores that sell puppies in the country, according to the ASPCA.

Rodents are susceptible to monkeypox, but the risk for other pets is still unclear

Despite a growing outbreak of monkeypox in the United States, experts say people have little reason to worry. But if they are infected, they should isolate from other people and, if possible, pets, Today reports. The U.K. Health Security Agency notes that transmission of monkeypox from people to pets is most likely to occur if the pets are rodents like mice and rats. The agency recommends people who have monkeypox temporarily remove these types of pets from their homes for at least 21 days. It’s less clear whether the disease can spread to cats, dogs and other animals, though international health agencies still advise infected people to avoid contact with all pets. Rodents’ susceptibility to the virus, whether they’re domesticated or in the wild, is concerning. “That’s a concern because it could become endemic, for example, in squirrels, which are all over the place” and could spread the disease back to people, said Isaac Weisfuse, an epidemiologist and adjunct professor at Cornell University.

The Prince Edward Island Humane Society is urging pet owners to refrain from attempting to spay or neuter their pet at home, following a recent suspected case, the CBC reports. “A lot of people are very shocked that we even had to make the announcement,” said Ashley Travis, communications coordinator at the P.E.I. Humane Society, which issued its advisory on social media. “If it’s not a veterinarian or a veterinary technician overseeing the procedure, it’s very highly dangerous.” It could also lead to criminal charges under Prince Edward Island law. Travis said the humane society has seen several suspected cases this year of at-home castration attempts—more than usual—involving dogs, cats and other species. “What we are seeing is more and more people a little bit defending the practice, saying ‘This is the way it used to be done,’” she said. Shelter officials said the cost of veterinary care may be one possible factor leading people to attempt at-home castration of their pets.

With emotional support animals, the human-animal bond must go both ways, experts warn

While service animals are trained extensively for their jobs, emotional support animals typically don’t get the same training, which experts warn could put their welfare at risk. “We have a duty here to make sure the benefit of the human-animal relationship is reciprocal in the greatest possible way,” said Elena Ratschen, associate professor in health services research at the University of York. Emotional support animals are often pets that help mitigate the impact of their owner’s physical or mental health condition through everyday benefits of human-animal interaction, another researcher noted. “If we then say [emotional support] animals are allowed to travel on aeroplanes, or enter, for example, crowded places where animals [are] not normally accepted, yes, of course, you could think that this will most likely incur substantial stress on them,” Ratschen said. “If you imagine the peacock on the plane, do you think the peacock enjoyed it? Probably not.” The Guardian reports.