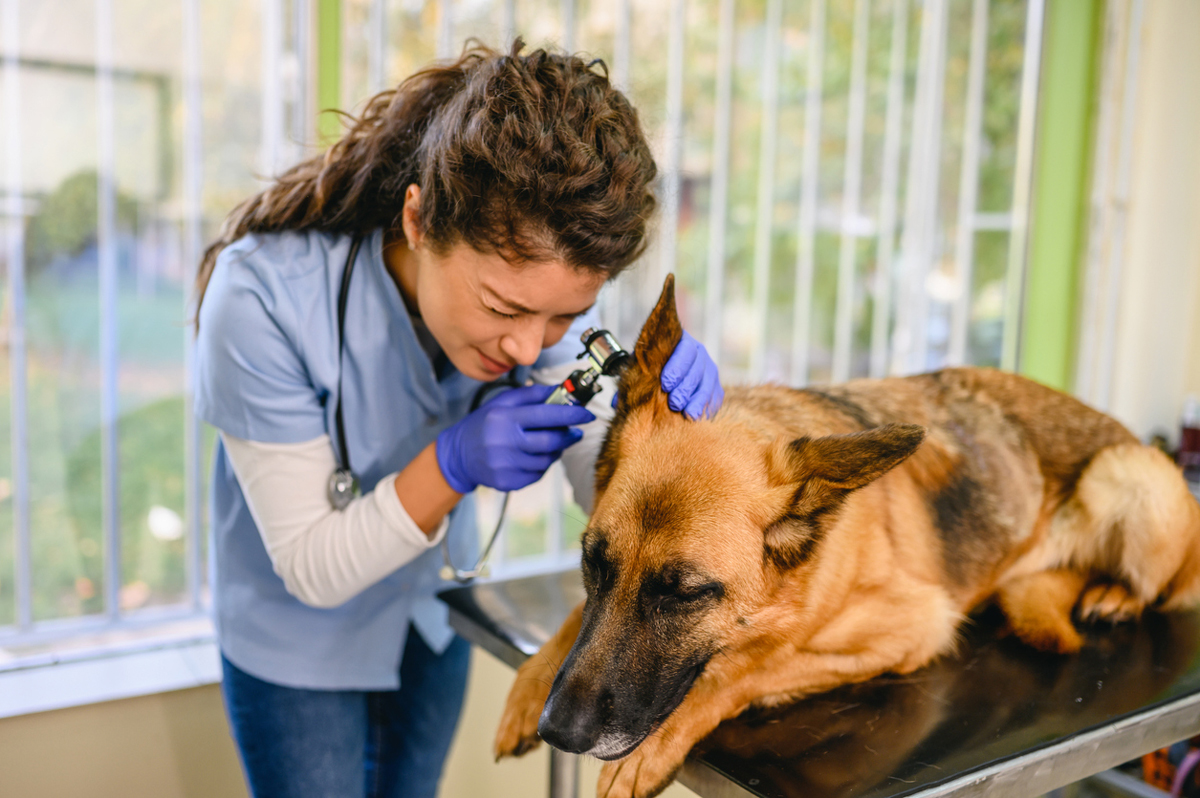 The American Association of Veterinary Medical Colleges has received a $1.3 million grant from the Stanton Foundation to support the AAVMC Spectrum of Care initiative. “Spectrum of care” refers to the concept of offering clients a range of evidence-based care options, so they have more choices than just the most expensive treatment. The purpose of the AAVMC initiative is “to provide the infrastructure and support for a unified and collaborative approach across veterinary colleges that brings SOC pedagogy to veterinary education,” according to the announcement. The new grant will support work over the next two years to develop an educational model including the competency outcomes, assessment strategies and learning experiences that will prepare graduates to effectively practice this type of care.

AAVMC programs, with help from Merck, aim to increase diversity and equity in the veterinary profession

Merck Animal Health will sponsor two American Association of Veterinary Medical Colleges initiatives that aim to support diversity, equity and inclusion: a fee waiver program to help economically disadvantaged students apply to veterinary school and a scholarship for students who demonstrate outstanding leadership in support of DEI. The fee waiver program, supplementing AAVMC’s current offerings, will allow qualified veterinary medical school applicants who use the Veterinary Medical College Application Service to waive one additional designation fee to apply to an additional school. The $5,000 DEI scholarships will recognize second- and third-year students at AAVMC member institutions with a demonstrated record of contributing to enhancing diversity and inclusion.

New York’s top court ruled last week that an elephant living at the Bronx Zoo cannot be considered a person being illegally confined. The closely watched case tested the boundaries of applying human rights to animals, the Associated Press reports. The zoo and its supporters warned that a win for advocates at the Nonhuman Rights Project could lead to more legal actions on behalf of animals, including pets, farm animals and other species in zoos. The state Court of Appeals, which ruled in a 5-2 decision, echoed that sentiment. “While no one disputes that elephants are intelligent beings deserving of proper care and compassion,” a writ of habeas corpus is intended to protect the liberty of human beings and doesn’t apply to a nonhuman animal like the elephant, named Happy, said the decision written by Chief Judge Janet DiFiore. The decision, which affirms a lower court ruling and can’t be appealed, means Happy won’t be released to a more spacious sanctuary through a habeas corpus proceeding, which is a way for people to challenge illegal confinement.

Pet spending continues to grow, and industry players are in fierce competition for consumer dollars

While sales are tapering off in many industries that saw pandemic booms, pet industry spending is still growing. About 14% of people surveyed by the American Pet Products Association in February said the pandemic led them to get a new pet—a decision that leads to more long-term spending behavior than, for example, buying an exercise bike. As of April, inflation-adjusted spending on pets and related products was 28% higher than in January 2019, compared with 9.6% growth for groceries over the same period. The pet product retail sector is expected to continue growing in the next few years, and pet humanization has led to even more consumer spending. This all comes as inflation has pushed consumers to buy cheaper items in other sectors, even while they’re buying the same items for their pets. Amid this activity, pet product sellers are in fierce competition for consumer dollars, and companies including Petco and Chewy are investing in new areas to keep customers coming back, The Wall Street Journal reports.

Scientists document first known case of suspected cat-to-human transmission of the coronavirus, but experts stress the risks are still low

A veterinarian in Thailand likely contracted the coronavirus from an infected pet cat last year, according to a new study. This is the first documented case of suspected cat-to-human transmission, but experts stress the risk of cats infecting humans with the virus is low. One of the cat’s two owners, who both had COVID-19, probably passed the virus to the cat, which then sneezed in the veterinarian’s face, according to the paper, which was written by scientists at Thailand’s Prince of Songkla University. Genomic sequencing confirmed the cat and all three people were infected with an identical version of the virus, which wasn’t widespread in the local population at the time. Cats are far more likely to catch the virus from people than to pass it to them, scientists say. But this case is a reminder that people infected with the virus should take precautions around their pets, as should veterinarians and shelter workers who may come into contact with infected animals, Dr. Scott Weese, an infectious diseases veterinarian at the University of Guelph, told The New York Times.

A bill in the Rhode Island House that would make medical marijuana legal for pets “would be a terrible mistake” if passed, Dr. Cathy Lund writes in an op-ed in The Providence Journal. Lund is the founder of Providence-based City Kitty Veterinary Care for Cats, and her commentary was endorsed by the board of directors of the Rhode Island Veterinary Medical Association. Although marijuana has been widely accepted for human use, “our dogs and cats have many more brain receptors for the hallucinogenic component of marijuana, THC, than humans do, and consuming even small amounts of marijuana can result in serious toxicity,” Lund writes. “Even though it is federally unlawful for veterinarians to prescribe marijuana for their patients, regardless of what our state legislates, if this bill passes, Rhode Island pet owners may believe that all cannabis products are safe for pets,” she says. “Veterinarians can and should be the resource for guidance about what is safe and what isn’t…and can recommend any number of treatments or products that are both effective and safe for use in pets.”

A Maine veterinary hospital says it has been inundated with thousands of angry and threatening messages after a news story involving a patient went viral. When the dog’s owner didn’t have the $10,000 needed to cover the cost of emergency surgery, she decided to surrender the puppy to save him from being euthanized. He was quickly placed in a new home with a family that paid for the surgery, and he’s recovering, said Sarah Mills, director of marketing and communications for the hospital. The owner, however, told a local news station that she called the veterinary hospital a few hours after surrendering the dog, saying she had raised the money, but she was told it was too late and the surrender was final. Mills said the hospital has received hundreds of threatening, violent and expletive-laden voicemails and emails, including threats to kill staff and their families and burn down the building. The nonprofit Not One More Vet and the Maine Veterinary Medical Association both defended the hospital’s decision. “In the best of circumstances, conveying complex medical information to our clients is a difficult task,” Maine VMA Past President Dr. Janelle Tirrell said in a letter to veterinary industry members. “On social media, and in the news, it is impossible.” The Portland Press Herald reports.

A new immunotherapy that dogs inhale showed moderate success as a potential cancer treatment, according to a study. The phase one clinical trial involved 21 dogs of various breeds with metastatic lung disease resulting from osteosarcoma or melanoma. They were treated with the protein interleukin-15, which they inhaled in mist form. “No one previously had administered IL-15 as an inhaled treatment in dogs to deliver it directly to the site of the cancer. We came up with that idea as a means of reducing exposure to the rest of the body, in order to improve the benefit-risk ratio, to improve the immune stimulating effects, and to reduce toxicity,” said University of California, Davis surgical oncologist and study coauthor Robert J. Canter. “In this study, we used interleukin-15 to reinvigorate the immune system to make it recognize the cancer cells that had evaded the immune system and eliminate them.” The overall response rate was close to 40%, Canter said. The study authors say this indicates IL-15 may be beneficial in combination with other therapies rather than as a standalone therapy.