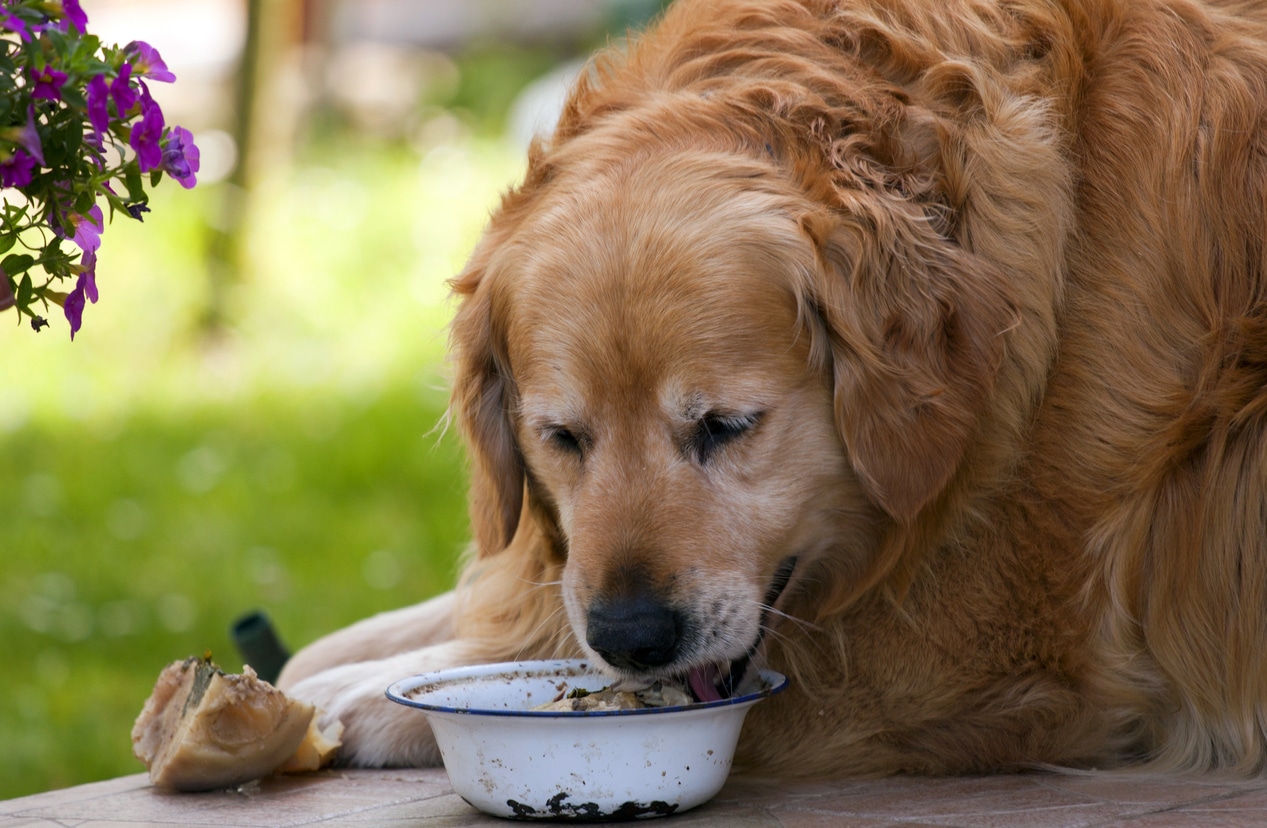 Some dogs appear more susceptible to heat than others

Older dogs, overweight dogs and dogs with flat noses appeared to be particularly vulnerable to high temperatures in a recent study, HealthDay reports. The study examined records of more than 900,000 dogs in veterinary care in Britain in 2016. “All dogs will benefit from maintaining a healthy body weight, but if your dog is at particular risk [of heat illness], then preventing obesity could be lifesaving,” said Emily Hall, a lecturer in veterinary nursing science at Nottingham Trent University and the lead researcher in the study. Breeds with flat noses seemed to be at high risk for heat-related illness too: breeds like chow chows, bulldogs and greyhounds.

Lacking a mother, orphaned kittens turn to nursing on each other: study

Animals separated from their mothers too close to birth sometimes begin sucking their littermates’ bodies. While the behavior has been documented in calves and piglets, new research from the University of California Davis School of Veterinary Medicine shows it also happens in domestic cats. Researchers found that in orphaned kittens at local foster homes, 40% were sucking on each other. Cross-sucking can lead to genital injuries and skin irritation, with some kittens harmed so badly they have to be euthanized, UC Davis reports.

Half the pet owners surveyed by pet health insurance broker Pawlicy Advisor said they couldn’t pay an unexpected $5,000 veterinary bill. The survey collected responses from 20,000 people who showed interest in pet health insurance, and the finding highlights “both the importance and the urgency of having pet insurance as COVID-19 pushes many into financial insecurity,” said company CEO and co-founder Woody Mawhinney. The survey also found that 1 in 10 dog owners looking for insurance had a pet with a pre-existing condition, which is typically not covered. According to Pawlicy Advisor, this demonstrates the importance of purchasing insurance when the pet is young. Today’s Veterinary Business has the story.

Simparica Trio is the first all-in-one chewable product that protects dogs from heartworm disease, ticks and fleas, and roundworms and hookworms, according to Zoetis. The monthly chewable has been demonstrated to be safe for dogs and puppies 8 weeks of age and older, and weighing at least 2.8 pounds. Watch the SoundByte video here.

Puerto Rico practice owner Dr. José Arce is expected to be named president-elect of the AVMA when the organization’s House of Delegates meets remotely in late July, fellow NAVC publication Today’s Veterinary Business reports. Dr. Arce, who is running unopposed, would take the position in the summer of 2021 and serve a one-year term. The current president-elect, Doug Kratt, will replace John Howe next month. Arce would be the first Puerto Rican veterinarian to serve as president. “Becoming a Hispanic and minority president of AVMA will be an honor, but it also comes with some responsibility,” he recently told JAVMA News. “I will do my best to lead by example, and hopefully my presidency will send a message of inclusiveness and inspire other minorities to become involved in organized veterinary medicine.”

Wisdom Health, a maker of dog DNA tests, is compiling survey data for its 2020 Pet Census. The survey asks pet owners about things like their pet’s breed, size, activity levels and overall lifestyle. Wisdom Health will use the survey results as well as data from its genetic database to identify changes and trends in pet care.

Two recent graduates from a Texas high school have finished a project long in the making, fitting a dog with new prosthetic front paws after its own had to be amputated. In the fall, students from the veterinary science and engineering programs at Spring Independent School District’s Carl Wunsche Sr. High School teamed up to build prosthetic paws for a classmate’s dog whose two front paws had to be amputated due to complications at birth. They had to stop when the school closed because of the pandemic. But recently they found a local company to 3D print the prosthetic design and fit it on the dog. According to Spring ISD, the right prosthetic requires some minor additional adjustment, but the left fits well, Click 2 Houston reports.