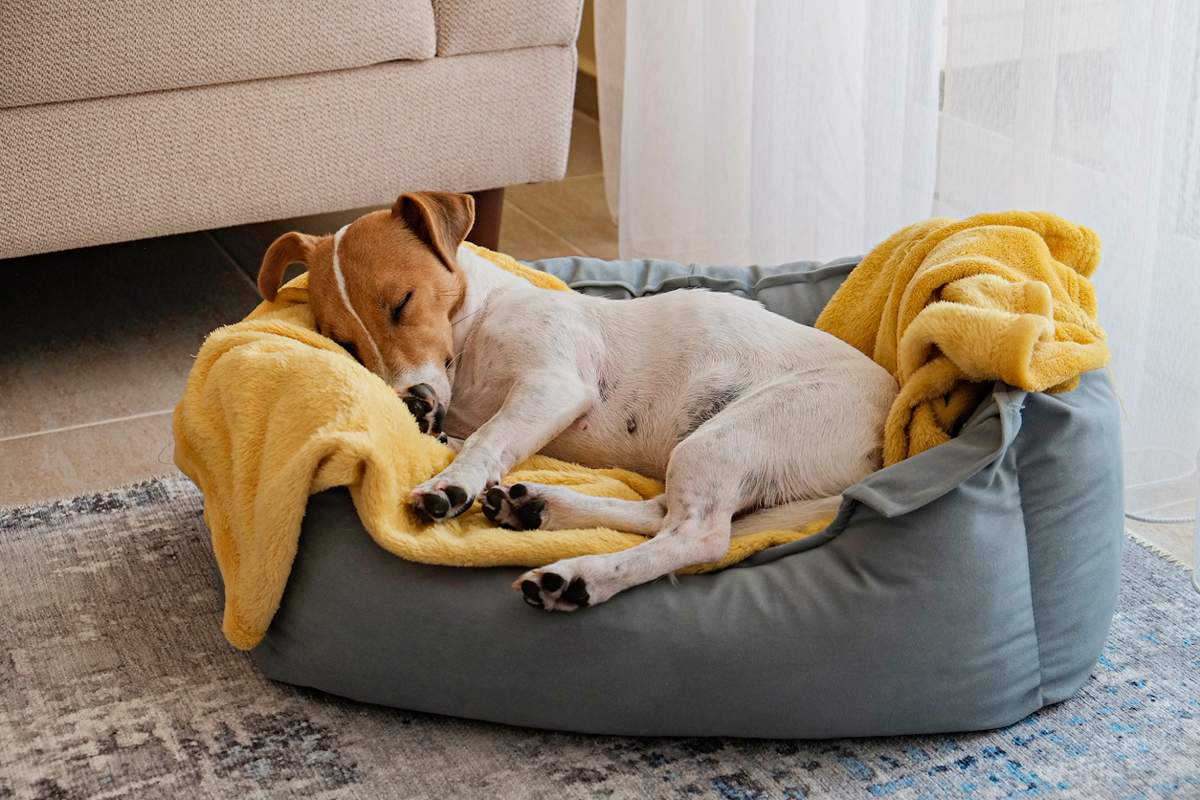 The American Veterinary Medical Foundation is directing a $100,000 donation from Merck Animal Health, along with its own $100,000 match, to Ukraine to support animal welfare and veterinary groups. The funding will provide food, medical care, disaster relief and emergency support for veterinary care and other organizations to protect animals and their care providers, according to the announcement. Staff at the ADA animal shelter in Poland are offering space and veterinary services for animals that refugees can’t keep with them or carry over the border. The shelter animals are in danger of being abandoned and then starving to death in the middle of the war, CNN reports. The Associated Press recently highlighted the experiences of refugees who left their belongings behind when they fled Ukraine but brought their pets.

The Zoetis Foundation has awarded a $1.875 million grant to the American Association of Veterinary Medical Colleges for a 2023 scholarship program led by the two organizations. The program will grant $7,000 each to 263 second- and third-year veterinary students. According to the organizations, the scholarship program will address student debt as well as the need to foster diversity in the veterinary profession. The new grant triples Zoetis’ previous scholarship support to the association, according to the announcement from the AAVMC.

Opinion: Why pet owners should have a $2,000 end-of-life fund

After spending about $1,700 to provide end-of-life care and euthanize his cat, The Globe and Mail’s personal finance columnist recommends owners of older pets consider putting away $2,000 in an end-of-life fund. “Our recent trip to the vet was an education in how the cost of veterinary care for an animal can add up quickly with exams, treatments and medicine,” Rob Carrick writes. “I found I was almost eager to pay the vet bills for our cat because they represented hope of getting him back to health. But the cost of a sick, aged pet can be a burden for a family, especially in today’s world of relentless inflation. Having an end-of-life fund for your aged pet can help make things easier.”

A fairly large number of participants in a new survey appear to favor their dog to some degree more than their kid. In the survey, by the dog walking app Wag!, 60% of participants switching to an in-office or hybrid work environment were also parents. When asked what they would miss most from a list of options (dog, house, spouse, kids, avoiding the commute or “other”), 42% of them said they’d miss their dog the most. Additionally, among those returning to in-person work, 76% said they’re nervous about “pet care challenges” ahead. The findings come in advance of blogs that Wag! says it will publish in honor of National Puppy Day on March 23. DKC Analytics conducted the survey of 1,001 U.S. adults who have adopted, purchased or been given at least one dog within the past two years. Mashable reports.

Researchers at Clemson University say they’ve found a genetic variant associated with an often deadly esophageal disorder in dogs. The disease, called congenital idiopathic megaesophagus, causes puppies to develop an enlarged esophagus that can’t move food to their stomach, leading them to regurgitate the food. It inhibits their quality of life and often leads to euthanasia. The researchers at Clemson found a genetic variant associated with the disease in German shepherds, which have the highest incidence of megaesophagus. The variant is known as MCHR2, and together with the dog’s sex it can predict, with 75% accuracy, whether the dog will develop the disease. Breeders can use the test to help reduce disease incidence while preserving genetic diversity, according to the researchers at Clemson University.

Spending 10 minutes with a therapy dog reduced pain, anxiety and depression in emergency department patients, a recent study showed. In the study, 97 patients in Canada were visited by therapy dogs for 10 minutes at a time, and their responses were compared to 101 patients who didn’t interact with dogs. Forty-eight percent of the patients who were visited by dogs saw a reduction in anxiety, while 43% reported a drop in pain, 46% in depression, and 41% reported improved well-being. “The findings of this study contribute important knowledge towards the potential value of emergency department therapy dogs to affect patients’ experience of pain, and related measures of anxiety, depression and well-being,” said Colleen Dell, a faculty member at the University of Saskatchewan who led the study. The Evening Standard reports.

Veterinary Study Groups, a subsidiary of Covetrus, has named Matt Salois as its president. In the position, Salois will oversee VSG, a membership organization for the owners of more than 1,800 veterinary practices. Most recently, he was chief economist and head of the veterinary economics division at the AVMA. He also previously worked at Elanco Animal Health as director of global scientific affairs and policy.

Walmart will introduce Best Friends daycare and grooming services at 10 locations in the coming weeks, including private rental space for dog birthday parties, Supermarket News reports. This comes as the retailer expands its pet offerings, including with the recent announcement that the Jinx premium dog food brand is now available in nearly 1,000 Walmart stores.