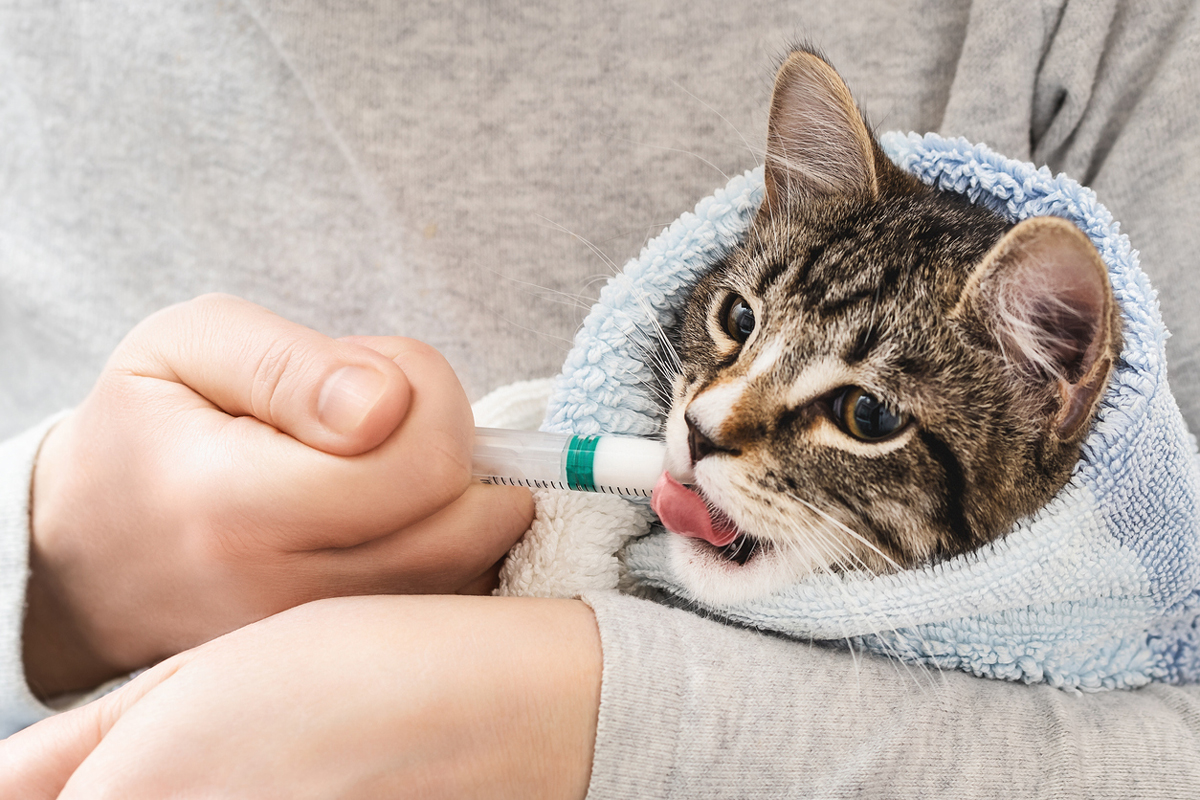 A North Carolina veterinarian says she’s seeing more pets with defective medication in their system, especially since the pandemic started. Fake heartworm and flea prevention medications and fake injectable arthritis medications are the most common culprits, said Dr. Jennifer Shults, owner of Veterinary Emergency Care of Cary. In all cases, she said, the medications were purchased online. The risk of taking the wrong medicine ranges from not receiving necessary treatment to death, Shults said, recommending that pet owners get their prescriptions through their local veterinarian. If owners still prefer to shop online, there are ways to spot fake medications by looking at the packaging. WRAL lists those strategies.

The AVMA is offering four new printable resources for its members to quickly reference antibiotic prescription recommendations and communicate with clients about when antibiotics may or may not be needed. The resources include client handouts for dog and cat owners, as well as back-office resource sheets for veterinarians, also specific to cats and dogs. More information is available from the AVMA.

An emergency quarantine facility has been set up to assist Philadelphia’s animal control service provider after 90 dogs at the organization’s shelter were exposed to an upper respiratory illness. The nearby Brandywine Valley SPCA helped ACCT Philly set up an offsite quarantine facility after the illness began spreading through ACCT’s dogs. The shelter noted the outbreak included several cases of pneumovirus, a relatively strong respiratory infection. While ACCT had tried to limit the outbreak, the organization was advised to separate the existing dog population to protect the exposed pets and the community. The new quarantine facility, opened at the beginning of the month, was planned to remain open for three weeks. According to ACCT’s acting co-executive director, Sarah Barnett, the SPCA’s help was crucial. “With more than a dozen of our 24 animal care positions vacant, we would never have been able to start this lifesaving event without the assistance of our partners and volunteers,” Barnett told NBC Philadelphia.

Insider has developed a map showing relative state-by-state levels of tick-borne diseases including Lyme, Rocky Mountain spotted fever, anaplasmosis and ehrlichiosis. Lyme disease is the most common tick-borne disease in the country, showing up mostly in the Northeast and Midwest, where the deer tick thrives. (The tick originated in the Northeast but has spread down to the Midwest as the climate has warmed.) Rocky Mountain spotted fever is less common overall but sickens thousands of people in the South each year, Insider reports.

Who’s who in veterinary virtual care

Fellow NAVC publication Today’s Veterinary Business has compiled a list of telehealth providers and their services, based on information from the AVMA, company websites, the Veterinary Telemedicine Facebook Community and direct queries. “With companies popping up all the time, some might not be shown. Always verify features before signing on with a provider,” the site advises. Today’s Veterinary Business has also compiled lists of practice management software providers and insurance providers.

The University of Wisconsin is offering an emergency-authorized vaccine for rabbits against the fatal rabbit hemorrhagic disease, known as RHDV2. The university’s Veterinary Care Special Species Health Service is one of about a dozen animal hospitals in the state to offer the vaccine as part of a growing national effort to encourage rabbit owners to get it for their pets, NBC 15 reports. The university offers the vaccine on Fridays every three weeks, and it’s available to any rabbit patient in Wisconsin without needing to be a previously established client at UW Veterinary Care. Kurt Sladky, a veterinarian and clinical professor of zoological medicine and special species in the university’s School of Veterinary Medicine, believes the virus is likely in Wisconsin despite the lack of detected cases. Infected rabbits typically bleed to death, Sladky said, with a predicted mortality rate of 70-100%. The virus spreads easily through contact with body secretions such as saliva, urine and blood, and it can live up to a month on surfaces. It only spreads among rabbits.

The Hugo Boss Group has entered an exclusive five-year product license agreement with Kanine Pets World Limited, a subsidiary of Kanine Group. The license covers design, production and worldwide distribution of dog products including apparel, accessories, home products and toys under the Boss brand. “Boss is the first premium fashion brand to offer a full-fledged dog collection from apparel to accessories,” according to the announcement. Boss dog accessories will launch two collections per year, starting with a fall/winter collection in August 2022. The products will be available worldwide on Hugo Boss’ and Kanine’s websites, as well as in selected Boss stores, department stores and pet stores.

Merck Animal Health announced a $250,000 donation to Iowa State University to support the university’s new veterinary diagnostic laboratory. Construction on the first phase of the facility is underway with a planned opening in 2023. Merck’s donation will support a “Science on Display” area that, according to the announcement, “enhances educational opportunities for professional and graduate students, scientists, diagnosticians and practitioners.” The donation is one of several initiatives between Merck and Iowa State. In February, they announced a four-year research and development partnership, and Merck has supported scholarships and internships at the university.