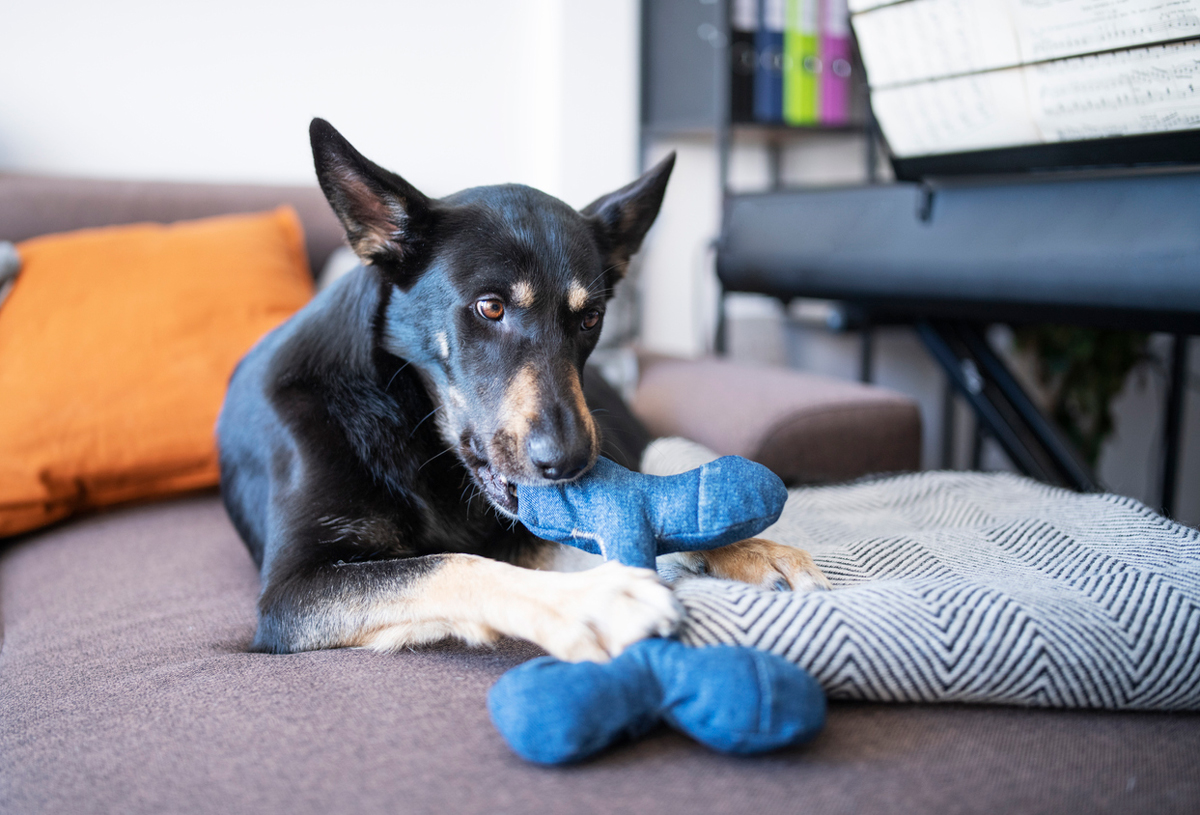 Emergency veterinarians across Richmond, Virginia, are dwindling, leading to high demand at pet hospitals, NBC 12 reports. Some pet owners are being turned away and referred to hospitals outside city limits, while other hospitals have scaled back their hours to deal with the veterinary care shortage. “You’re seeing a combination of increased patient load—I think that’s probably gotten a little bit better, but also decline in the number of veterinarians working in the emergency service,” said Alyssa Thompson, associate veterinarian at Cary Street Veterinary Hospital. “Starting prior to the pandemic, [we] had like five or six active, fully staffed emergency facilities, and now [Richmond is] down to really one that I would say is fully staffed 24/7, all week long.” According to Virginia’s Department of Health Professions, the state saw a 2.6% (116) increase in licensed veterinarians at the end of 2021, but that hasn’t been enough.

Total enrollment in U.S. veterinary colleges this academic year rose 4.7% over last year and, among those who enrolled, the number of students from underrepresented racial and ethnic groups is higher than ever before at 23.2%, according to a new report from the American Association of Veterinary Colleges. Still, the percentage of men enrolled continues to decline and dropped a full percentage point from the previous year to 17.3%. The report includes data on enrollment, diversity, applicants, tuition and debt, personnel, budget and other areas. Other key findings include that resident and non-resident tuition saw modest increases this year at 0.6% and 1.4% respectively; and that debt levels remained level with 2021. Just under 3,500 Americans are studying veterinary medicine outside the United States this academic year, according to the AAVMC.

North America’s pet health insurance sector exceeded $2.83 billion at the end of 2021, and industry growth more than doubled from 2018 to 2021, a new report from the North American Pet Health Insurance Association shows. According to the report, the record $2.837 billion in total in-force premiums last year was up 30.5% from 2020, with more than 4.41 million insured pets, up 27.7%. “The societal and behavioral changes we are experiencing around our relationships with pets have contributed greatly to an unprecedented period of growth for our industry,” said Kristen Lynch, NAPHIA’s executive director. “A record number of household pet adoptions and purchases during the pandemic, combined with continued work-from-home arrangements, and pet owners’ desire to mitigate unexpected veterinary costs have contributed to even higher growth rates in the past several years.”

The AVMA’s American Board of Veterinary Specialties has provisionally recognized the American College of Veterinary Nephrology and Urology as the profession’s newest specialty discipline. Dr. Larry Cowgill, a University of California, Davis professor, led the development of the specialty, along with an organizing committee of experts. “We have dedicated leadership now for this specialty,” Cowgill said. “With that critical mass now to populate the field, we can continue our advancements in therapeutic expertise and train more professionals to continue this specialty.” The college plans to provide a two-year training residency. Unlike other residencies, ACVNU’s will require participants to be board-certified already in another specialty discipline or have four equivalent years of experience in nephrology and urology, according to the AVMA. Additionally, a virtual training alternative will be available so candidates don’t have to relocate to a traditional training center.

Reports of empty pet food shelves are rising as supply chain constraints cause a nationwide pet food shortage, with some stores saying as much as 40% of their supply is out of stock, Yahoo Finance reports. Shortages of raw ingredients and packaging materials, as well as transportation challenges and labor shortages, are all causing disruptions. Chewy in March said it expects between $200 million and $300 million of sales to be lost this fiscal year due to items being out of stock, and the April consumer price index report showed that pet food prices were up 1.2% month-over-month, after a 2.3% increase in March. Pet food sales at supermarkets grew 6.9% over the 52-week period ending in November, compared with a 2.3% rise for food overall, according to Nielsen IQ.

A forthcoming court decision over the personhood of an elephant could have implications for pets, livestock and other animals

New York’s Court of Appeals is deciding the future of an elephant currently residing at the Bronx Zoo, in a case that some say could have implications for the future of pets, livestock and other animals. Advocates at the Nonhuman Rights Project say Happy the elephant should have the same rights reserved in law for a person. The organization wants her moved from her current “one-acre prison” at the zoo to a sanctuary. “She has an interest in exercising her choices and deciding who she wants to be with, and where to go, and what to do, and what to eat,” said project attorney Monica Miller. “And the zoo is prohibiting her from making any of those choices herself.” The zoo and its supporters warn that an NRP win could open the door to more legal actions on behalf of animals, including pets and other species in zoos. The New York Farm Bureau has argued that the NRP’s “new-fangled theory of personhood” would include pigs, cows and chickens. The Associated Press reports.

Norbrook, a maker of generic veterinary pharmaceuticals, has released Enroflox Chewable Tablets. The antibiotic, whose active ingredient is enrofloxacin, is designed to manage susceptible bacterial diseases in cats and dogs. According to the company, Enroflox has the same safety and indications as the pioneer, Elanco’s Baytril Taste Tabs, but it’s more affordable. Norbrook also makes an Enroflox injection. More information on the new product is in the company’s announcement.

Mella Pet Care’s underarm thermometer has been approved to be part of Fear Free’s Preferred Product Program. The product is meant to be a less invasive method to take pets’ temperature than traditional methods. Mella makes both a veterinarian and a pet owner version of the thermometer. “Fear Free is a vital initiative for our industry as vets and parents are searching more than ever for products that take their pets’ well-being into account,” said Anya Babbitt, Mella’s co-founder and CEO. “We are thrilled to be further involved through the Fear Free Preferred Product Program. This is an important milestone for Mella as we continue to bring new solutions to market.”