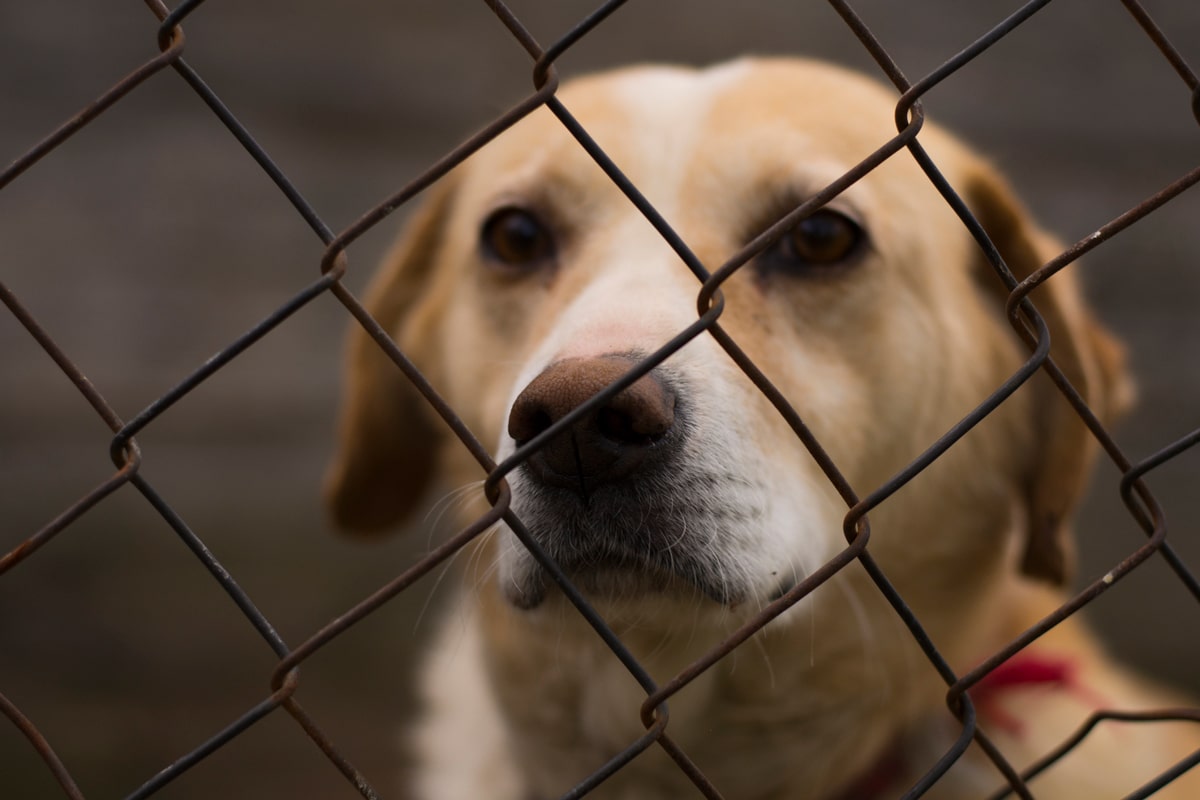 The U.S. Senate on November 5 unanimously passed the Preventing Animal Cruelty and Torture (PACT) Act, which was passed by the House in late October. The law would make crushing, burning, drowning, suffocating or impaling animals, or sexually exploiting them, a felony, with sentences including fines and up to seven years in prison, CNN reports. “There’s no place in a civilized society for maiming and torturing animals—period,” said Senator Richard Blumenthal, who co-sponsored the bill. Senator Pat Toomey, who wrote the Senate bill, added that evidence shows people who harm animals often move on to committing acts of violence against other people. The bill will now be sent to President Donald Trump for signing. While all 50 states have laws against animal cruelty, this one would allow federal authorities to charge offenders.

The Global Pain Council of the World Small Animal Veterinary Association has launched a program called Teach the Teachers, which aims to create a global network of key opinion leaders—teachers—in pain management to educate stakeholders in their respective regions. As the first step in the program, the council has launched a scholarship competition to identify one veterinarian and one veterinary technician or nurse with a demonstrated interest in pain management to become the first global opinion leaders. The selected candidates will travel to a host location to receive eight to 12 weeks of training in small animal pain management from Global Pain Council members. According to the announcement, the council’s Global Pain Guidelines are the WSAVA’s most frequently accessed free resources for veterinary professionals.

The American Animal Hospital Association has released the 2019 “AAHA Canine Life Stage Guidelines” to help veterinary practitioners tailor care to individual patient needs. The guidelines describe four distinct canine life stages, outlining important areas of health care and emphasizing preventive care strategies while making recommendations based on age, size, lifestyle and breed, according to the announcement. Additional resources aim to improve staff training and client education and include checklists for discussion during veterinary visits at each life stage, body and muscle condition score charts, recommendations for when to spay or neuter a dog, and a canine lifestyle assessment form, AAHA said.

MYOS RENS Technology, a veterinary health supplement company, announced the launch of Veterinarian Strength Myos Canine Muscle Formula, which combines the company’s Fortetropin product with several amino acids to boost the beneficial effects of muscle protein synthesis to improve canine muscle health. Fortetropin is made from fertilized egg yolks and, according to the company, it’s been clinically shown to increase muscle size and lean body mass in conjunction with resistance training. The new product combines Fortetropin with the branched-chain amino acids leucine, isoleucine and valine. After finding success with the original Myos Canine Muscle Formula, “we felt that the next logical step in expanding our animal health business would be to offer a ‘next level’ of Myos Canine sold only through veterinary practices,” said MYOS CEO Joseph Mannello. “This will provide veterinarians an exclusive product to introduce in their practices, while furthering our reach in this critical area of the marketplace.”

Fifty-four percent of American households have a pet, according to a new report from market research firm Packaged Facts. The research indicates 67 million households have pets this year, with dogs in 39% of U.S. households, and cats in 24%. One in eight households has other pets, including fish, birds, reptiles or small animals like rabbits, hamsters and gerbils, according to the announcement. One key trend shaping the pet owning population is its increasing diversity, Packaged Facts said in the announcement: Twenty-eight percent of pet owners were part of a multicultural population segment in 2018, compared to 22% in 2008. “Between 2008 and 2018 the increase in the number of Hispanic, African American, Asian, and other multicultural pet owners was five times higher than the increase in the number of non-Hispanic white pet owners,” said Packaged Facts research director David Sprinkle. The research found that over the past decade, Hispanic dog ownership increased 59%, and cat ownership increased 50%.

Veterinary practices show stronger performance across major industry key performance indicators after implementing Fear Free techniques, according to a two-year-long study outlined in a new report. Since 2016, Fear Free has offered online and in-person education to veterinary and pet professionals, focusing on emotional well-being, enrichment and the reduction of fear, anxiety and stress in pets. Both individuals and practices can become Fear Free certified. “The message of Fear Free has always been that we can ‘do well by doing good,’” said Dr. Marty Becker, founder and CEO of Fear Free. “The trend demonstrated in this research affirms that message, demonstrating that both our patients’ emotional health and our finances benefit when we integrate Fear Free approaches throughout our practices.” In addition to 12% growth in overall revenue, Fear Free certified practices saw a 6% increase in the number of patients per practice and were also 306% over benchmark, according to the announcement, featured in Today’s Veterinary Nurse (also published by NAVC).

Kinship, Mars Petcare’s venture fund and startup accelerator, relaunched its kinship.co website. The site aims to serve as a “meeting ground” for veterinarians, students, investors, entrepreneurs and others, according to the announcement, featured in Pet Business. “Kinship.co spotlights expert opinions and data-driven insights from across the pet care ecosystem,” the announcement said. The site also offers other resources, including a calendar of key industry events, job openings and top industry news.