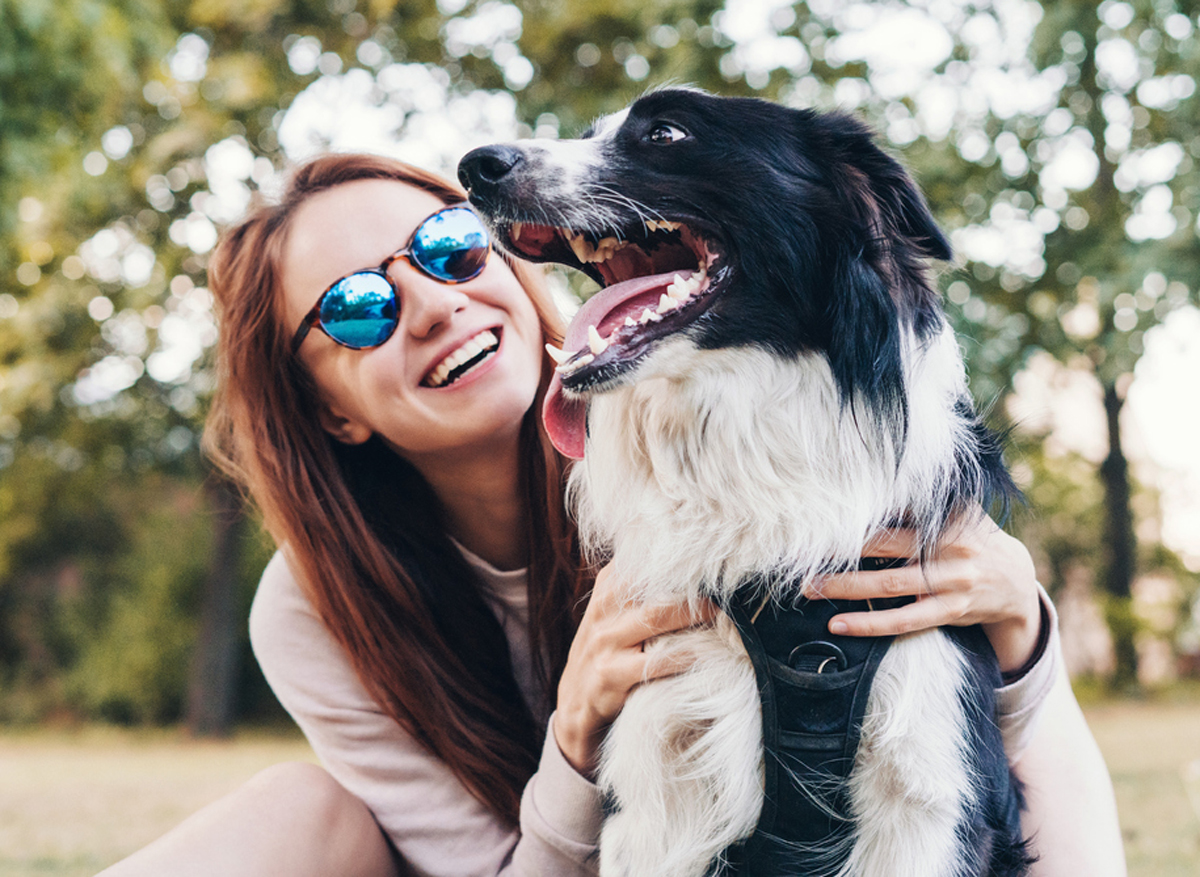 The city of Rochester, New York, is reducing its pet adoption fees as it urges community members to take in animals from its overcrowded animal shelter. “For numerous reasons, including the ‘pandemic pet’ adoption trend of the past two years, shelters nationwide are at and over capacity,” said Dr. Shirley Green, commissioner of Rochester’s Department of Recreation and Human Services. Foster caregivers are especially needed, the city said. Adoption fees have been reduced to $30 for cats (normally $97-$100) and $50 for dogs (normally $147-$177) for the rest of 2022.

Data continues to show the pandemic didn’t lead to a pet adoption boom, according to a report from Cascadia Capital highlighted by Petfood Industry. “Reviewing shelter data, and ignoring the seasonality of the cat population due to summer being peak kitten season, the underlying pet adoption trends appear largely unchanged” from January 2020 to September 2022, according to Cascadia’s analysts. In the second quarter of 2020, the dog shelter population fell by about 20,000 and the foster population grew by about 5,000, analysts noted. “However, these changes did not move the needle and looking at longer-term trends, pet adoptions were down 200,000 overall one year into the pandemic. Two years into the pandemic and pet adoptions have remained largely flat.”

Starting salaries up, debt down for new veterinarians: AVMA

The mean debt-to-income ratio for new veterinarians is down to 1.4:1, a figure not seen since 2005 as educational debt decreases and starting salaries increase, the AVMA reports. The mean debt from earning a veterinary degree was $147,258 for 2022 graduates of U.S. veterinary colleges, and the mean starting salary was $111,242 for those who secured full-time employment, according to the AVMA.

The Association of Shelter Veterinarians is launching the Journal of Shelter Medicine & Community Animal Health. The association calls it the first academic journal devoted to shelter and community medicine. According to the announcement, the journal will provide evidence-based research on the welfare of animals in shelters and communities for veterinarians around the world. Its scope includes individual patient care and management; population medicine; accessible veterinary care; high-quality spay/neuter; programs that address companion animal health, welfare or homelessness; animal behavior as it relates to shelter and community animal wellbeing; and disaster response, shelter forensics and humane investigations.

Trupanion has formed a joint venture with health insurer Aflac Incorporated to offer pet insurance in Japan. Aflac Pet Insurance will begin offering products in the second half of 2023, pending necessary regulatory approvals, according to the announcement. “This joint venture will combine Aflac’s brand recognition, broad distribution network and industry leadership in Japan with Trupanion’s brand, strong reputation and expertise within the pet insurance industry,” said Frederick J. Crawford, president and chief operating officer of Aflac.

Much of the United States’ pet food may be contaminated with dangerous ‘forever chemicals,’ study finds

Much of the United States’ pet food packaging may be contaminated with PFAS (per- and polyfluoroalkyl substances) or “forever chemicals,” creating potentially dangerous exposure to the toxic compounds for cats and dogs, according to a recent study. The Environmental Working Group, an environmental advocacy organization, examined 11 bags of pet food and found that all of them contained the substances, including several at extremely high levels. PFAS are called forever chemicals because they don’t naturally break down, accumulating in humans and animals and linked to a range of serious health problems including cancer and kidney disease. The chemicals are likely used in pet food bags to make them repel grease, according to The Guardian.

DVMetrics announces availability of the CVP App for iOS

DVMetrics has announced immediate availability of the CVP App for iOS, allowing iPhone users access to the newest version of the app. The app has convenient tables, indexes and charts to further assist users in understanding product use. Subscribers are using it to assist with product research, study, customers, pharmacies, producer activity and withdrawal times, among other things. “The updated app not only adds a fresh look but also adds improved navigation and functionality, and for the first time, our DVMetrics portal allows customers to manage all their subscriptions to our various services,” said Tim Witt, director of commercial operations at DVMetrics.

Fear Free and ElleVet Sciences last week announced a partnership in which pets will be calmed with ElleVet’s CBD products before being treated by Fear Free Certified veterinarians. “It is exciting to work with the companion animal CBD space leader, and we’re eager to collaborate on educational content for professionals and pet owners to show how ElleVet and Fear Free are effective in reducing fear, anxiety and stress in pets,” said Fear Free founder Dr. Marty Becker.

Local wildlife officials in the San Francisco Bay Area say millions of birds in the area could die as bird flu spreads. “Because the Bay Area is smack in the middle of one of the four migratory flyways in North America, it is winter migration and we have massive numbers of raptors and waterfowl in the Bay Area, we are preparing for the worst,” said Alison Hermance, a spokesperson for the wildlife advocacy group WildCare. “There are horror stories from other wildlife care centers about how many birds have died from it.” The virus strain spreading in the current outbreak has mutated from those of previous years, making it much more contagious and killing many more birds, Hermance told SFGATE.