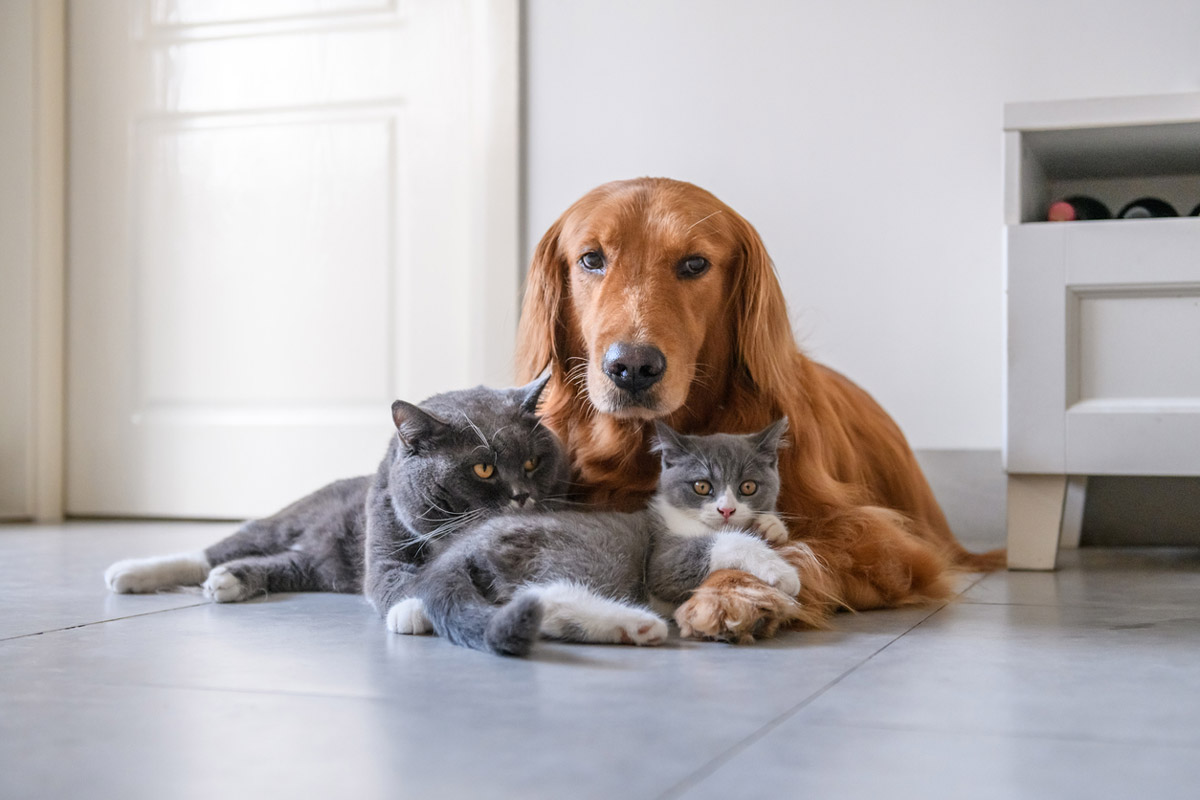 Despite hiring challenges, most veterinary hospitals don’t have a recruitment plan: survey

Most veterinary practice managers in a recent survey said their clinics don’t have a documented recruitment plan or process to attract new employees. iVET360 surveyed 683 practice managers in 49 states, including privately owned and corporate practices, about the top challenges their clinics face. Only 11% said they had a recruitment plan in place for all positions. Even so, recruiting was the top challenge practice managers reported. Just over half of practice managers said they had staff development and training plans, and 63% said they had a formalized onboarding process for each role. Regarding staff training, one survey respondent said they “barely have time to make schedules. When I do have time to work on training documents, the boss feels it is not important enough. Yet he complains when he feels they aren’t trained properly.” The full results from the survey are available from iVET360.

Data shows common dog disorders, their frequency and which dogs they affect

A recent analysis of tens of thousands of primary veterinary care records has revealed the frequency of common canine health conditions. It also shows how the prevalence of conditions was affected by age, sex and whether the animal was intact or spayed or neutered. The data was released by Britain’s VetCompass program at the Royal Veterinary College, and it’s based on a sample of 22,333 dogs in the United Kingdom that were followed for a year and had all their health issues documented. Dental disease and skin disorders were the most frequently observed conditions: Fourteen percent of the pets studied had dental disease, and 13% had skin disorders. More information is available in an infographic from the VIN News Service.

Insects are looking more appetizing to the pet food industry

While it may be a tough sell for pet owners who aren’t used to the idea, insects appear to be on their way to becoming a sustainable ingredient in pet food. This comes as many people are trying to cut back on their meat consumption, and some researchers estimate dogs and cats account for up to 30% of the environmental impact of the United States’ meat consumption. Now there are signs of a shift, The Washington Post reports. Pet food companies, including Mars and Nestle, are developing insect-based foods for dogs and cats. And a Petco survey found that 55% of customers like the idea of using sustainable alternative protein ingredients in pet food. These foods are more expensive now than traditional pet foods, but the cost of insects is expected to drop as the market grows.

Pet store puppies continue to be a source of infections of Campylobacter jejuni strains in humans that are resistant to the recommended antimicrobial treatments, according to a new report. Campylobacter jejuni causes campylobacteriosis, a major cause of bacterial enteritis, according to VCA Hospitals. “Surveillance data indicate the extensively drug-resistant C. jejuni strains have been circulating for at least 10 years and continue to cause illnesses among pet store customers, employees, and others who encounter pet store puppies,” says the article, published in JAMA Network Open. The article describes 168 campylobacter infections that occurred from 2011-2020 and had epidemiological or molecular links to pet store puppies. Among the patients who responded to questions, 97% reported contact with a dog in the week prior to symptoms. Among those willing to provide additional information, 88% reported contact with a puppy from a pet store, the AVMA reports.

As client interest grows, veterinarians will need to figure out how to discuss CBD

Dr. Angie Krause describes several potential applications for CBD in pets, including research and her own experience using hemp-derived CBD to treat osteoarthritis, anxiety, cancer and seizures. Few studies have investigated the use of hemp extract in dogs, and no published studies have investigated the therapeutic effects of hemp in cats, Krause writes in Veterinary Practice News. As the cannabis industry grows, more veterinary clients will likely be interested in how these products could help their pets, Krause says. “As veterinarians, it is our job to educate ourselves to better advocate for our patients and clients,” she says. “I encourage you to create an environment to allow your clients to safely inquire about anything from CBD to marijuana. A non-judgmental environment is the most effective way to educate your clients and to keep your patients safe.”

Elanco Animal Health and Kansas State University are partnering on a five-year “strategic alliance agreement” that will allow for collaborative research and intellectual property licensing for commercialization activities, according to the announcement. Researchers will focus on activities supporting sustainable practices in livestock production and pet health; vector-borne and emerging disease prevention and treatment; and advanced understanding of the microbiome in animals.

Nationwide pet insurance has launched a subscription-based, 24/7 telehealth service for non-insurance customers, fellow NAVC publication Today’s Veterinary Business reports. Pet owners can register for one-, three- or six-month subscriptions to the service, called Vethelpline, starting at $9.17 a month. The service is good for up to 10 pets. It provides unlimited round-the-clock access to a veterinary expert by app or phone. “In addition to providing guidance on a pet’s general health, behavior and well-being, Vethelpline staff can address urgent toxicology, emergency and critical care concerns,” Nationwide said.