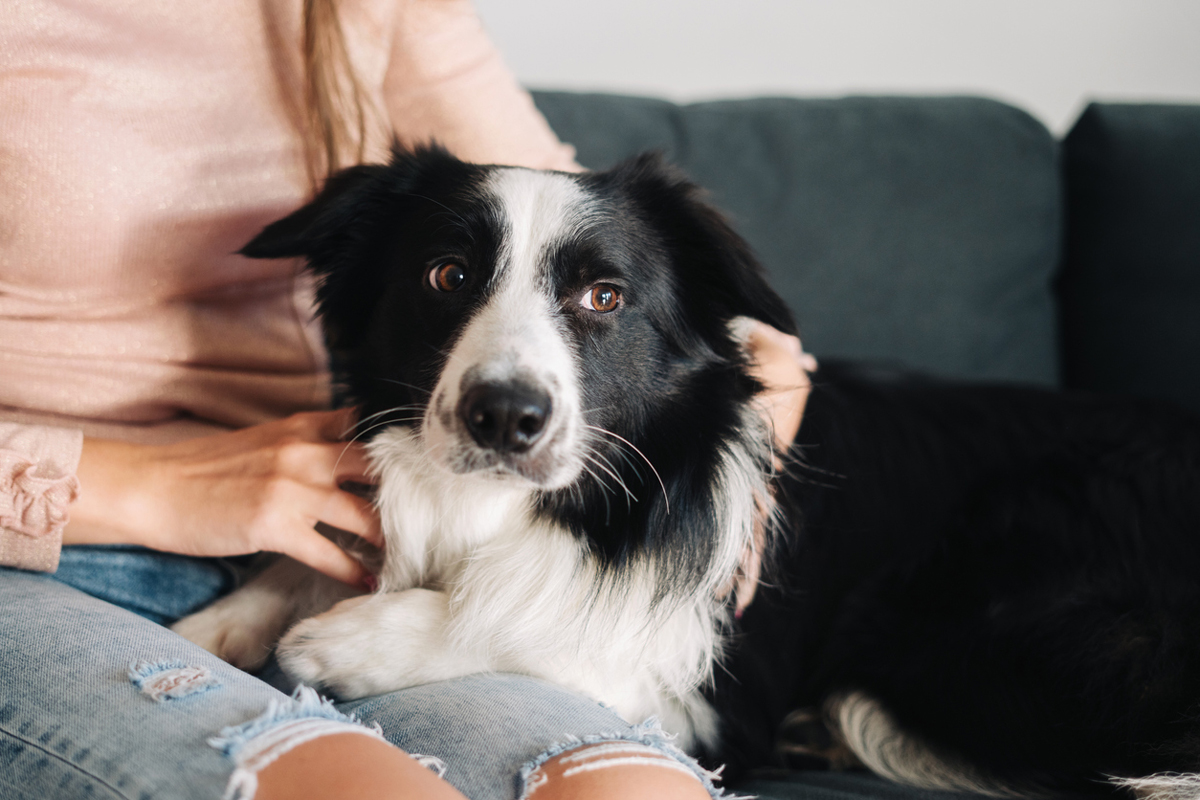 California veterinarians would be allowed to recommend cannabis products for pets under a bill awaiting signing by Gov. Gavin Newsom. The bill was recently approved by the state Senate after prior approval by the Assembly. It would prevent disciplinary action by California’s Veterinary Medical Board against companion animal veterinarians who recommend cannabis for therapeutic or health supplement uses. It would also require the VMB to set guidelines for veterinarians to follow when recommending cannabis products. “While the experience of many veterinarians and anecdotal reports from pet owners support a variety of therapeutic applications of cannabis for animal use, because of the lack of clear authorization under existing law, many pet owners are currently engaging without clear recommendations or guidance from their veterinarians,” according to a fact sheet on the bill. MarketWatch reports.

The city of San Jose, California, is hiking up the salary range for its veterinarians by nearly 47% this year as it tries to fill two monthslong vacancies at its backlogged animal shelter, San José Spotlight reports. A full-time veterinarian hired early this year would have had a roughly $95,000 to $115,000 annual base salary, but San Jose’s city council has increased that range three times since then. The newest range, recently approved by the council, is about $139,000 to $169,000, with a hiring bonus of $20,000 spread over the first year of employment. “We’ve discovered that the market is such that we absolutely need to really up our game,” said Erin Cizan, a spokesperson for the city’s animal services division. “You really have to create an enticing offer to get quality talent to come and join your team.”

High demand for pet care and turnover in the veterinary profession appear to be causing burnout for veterinary teams, ABC 12 reports. Dr. Peter Gaveras, who works at Silver Spring Animal Wellness Center in Milwaukee, believes the pandemic brought an increase in demand for care that’s combined with a changing workforce to cause challenges. Doctors now “are more tuned in to work-life balance, which is not 60 or 70 hours a week,” he said. In response to mental health concerns in the profession, the American Animal Hospital Association is creating psychological health and safety standards for veterinary practices. “We hope we’ll see traction around that, because this doesn’t feel like it’s a challenge that’s decreasing,” said AAHA CEO Garth Jordan.

Looking to encourage adoptions, Ohio animal shelter allows prospective owners to name their own price for pets over Labor Day

An Ohio animal shelter over Labor Day weekend allowed prospective pet owners to name their own price to adopt animals, part of an effort to encourage adoptions amid a spike in intakes. Cincinnati Animal Care, the only open intake, no-kill shelter in Hamilton County, Ohio, has seen a surge in animals entering the facility since the pandemic started. “We can house about 100 dogs,” said Ray Anderson, the shelter’s media and community manager. “Right now, we have about 240 on-site, we have about another 175 in foster homes.” Visitors to the shelter could name their price for any animal over 6 months of age. Standard adoption protocols remained in effect, WCPO reports.

Kathleen Dunbar worked as a veterinary technician before going back to school to earn a master’s in social work. Now she works at a veterinary clinic in Nova Scotia, helping not just pet owners but veterinarians as well. She believes work like this could help address the mental health challenges in the field. The Ontario Veterinary College found in research published in 2020 that more than 25% of Canadian veterinarians had experienced suicidal thoughts in the last year. The research also found higher rates of burnout, anxiety and depression than the general population. “I think we’re going to really be starting to think outside the box a little bit, and I think that’s kind of what I feel I’ve done here by putting a social worker on staff,” Mary-Clare McLaren, manager of the hospital where Dunbar works, told the CBC.

The University of Illinois’ Veterinary Teaching Hospital has received a $15 million donation to improve the quality of its cancer care. The donation from the Khan family will be matched with an internal investment from the university to expand the hospital’s oncology facilities. A new wing, including a dedicated entrance for oncology clients, new oncology exam and treatment rooms, and space devoted for clinical trials for cancer patients, is slated to open in 2025. New faculty positions will also be added.

A recent study identified top factors associated with a dog’s risk of getting canine cognitive dysfunction, also known as dog dementia. The study of 15,019 dogs enrolled in the Dog Aging Project was published in Scientific Reports. Researchers found exercise may play a significant preventive role. The odds of a cognitive dysfunction diagnosis were 6.47 times higher in dogs reported as not active compared with those reported to be very active, the University of Washington researchers found. They noted the disease itself could lead to lack of exercise, emphasizing the study results, based on observations by owners, suggest correlation and not causation. Odds of getting the disease also appear to increase in dogs with neurological disorders, or impaired hearing or sight. The study “shows that there may be other things we can be aware of to try to reduce the onset of cognitive dysfunction,” co-author Annette Fitzpatrick told The New York Times.