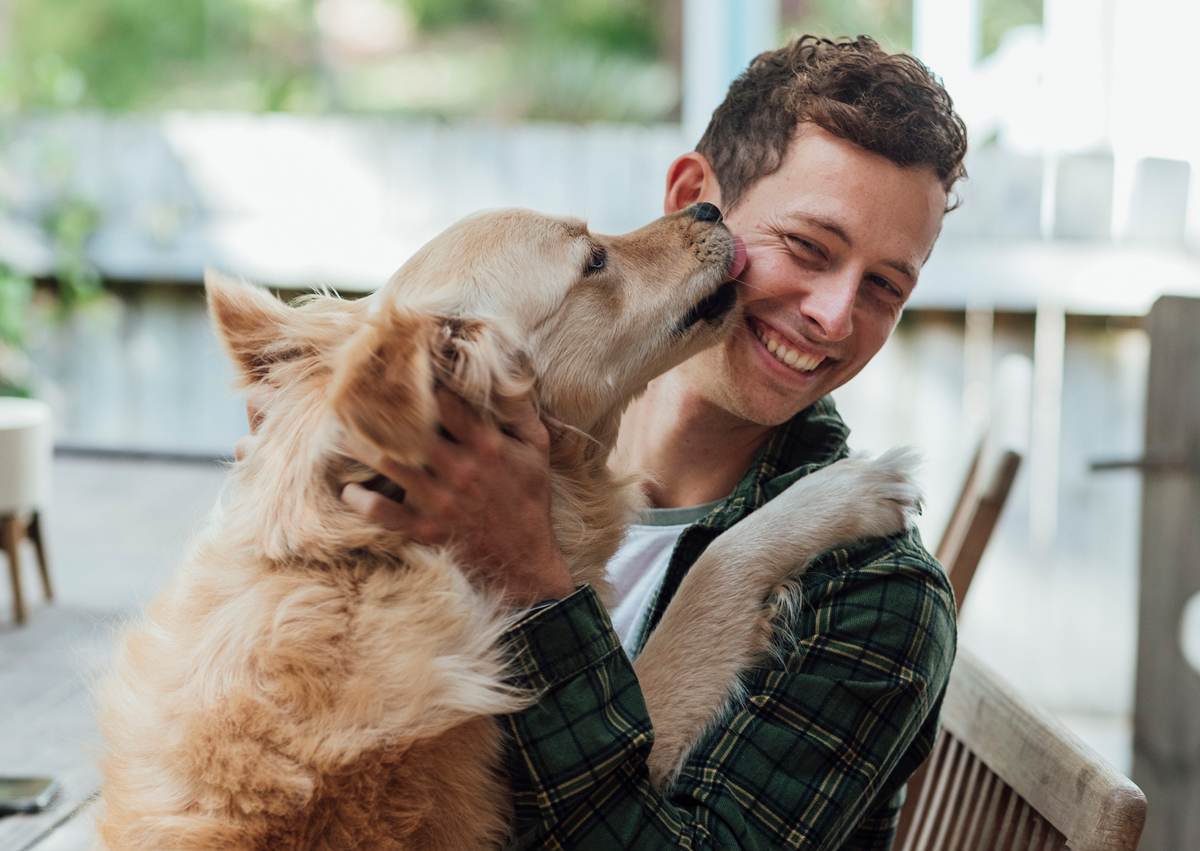 Veterinarians should rely on more than just tests to diagnose disease, paper says

While laboratory tests are important, they shouldn’t be the only piece of information veterinarians use when diagnosing animal diseases, according to a new commentary paper published in the Journal of the American Veterinary Medical Association. Advances in testing technology have created a wealth of tools to help doctors determine the conditions their patients are experiencing, but the expanding array of options can create confusion when trying to select the most appropriate test and interpret the results, the Cornell Chronicle reports. “As with any laboratory tests, molecular diagnostic tests are only a component of the decision-making process,” said Rodman Getchell, a coauthor on the paper. He and the other authors said diagnostic test results should be paired with corroborating epidemiological, clinical and other evidence.

PetSmart Charities said it will commit up to $1 million in grants to support agencies working on the front lines to help pets and families in areas affected by Hurricane Ida. Funding can support volunteers and staff, reunification efforts, and shelter needs such as kennels, crates, and vaccinations. Organizations can submit grant applications to PetSmart Charities. Grants are open to national and local groups, including nonprofits and municipal animal shelters, rescues, food banks and veterinary clinics.

Pet dogs can be trained to alert owners of oncoming seizures, research shows

Dogs can be trained to detect seizures by scent up to an hour before they occur, new research shows. Researchers in Northern Ireland exposed 19 pet dogs of various breeds, ages and genders to seizure-associated odors in sweat taken from people with epilepsy. They were also exposed to a control scent. The scientists found that all 19 dogs demonstrated behavior changes when they smelled seizure-associated odors. Training a dog to alert someone about an impending seizure isn’t difficult and could be done in six to eight weeks using this approach, according to the study’s corresponding author, Neil A. Powell. “Our continuing research may eventually lead to the discovery of an electronic device which would be sensitive to a surge in the biomarker we believe precedes seizures,” he said. Drugs.com reports.

Dogs appear to be able to tell in some cases whether their humans have acted intentionally or simply made a mistake, according to a new study. But some experts will need more convincing. The 51 dogs in the study were first taught that researchers would feed them treats through a gap in a glass partition. Then the scientists interrupted that pattern by withholding the treats, though the dogs could still see them through the glass. Sometimes, the treats were withheld “by accident”; other times, it appeared to be intentional. The dogs had the option to simply walk around the side of the partition to get the treats. But they tended to approach quickly when the experimenter failed to give them the food “by accident,” while waiting longer when it was deliberate. While the researchers say this is telling of dogs’ ability to interpret humans’ intentions, one outside scientist said those intentions would be difficult for anyone to grasp—let alone a dog—so the results aren’t necessarily clear. NPR reports.

PEMCO Mutual Insurance announced it will now offer pet insurance to its customers through a partnership with Pets Best Insurance Services, part of Synchrony. Customers can select plans that cover accidents, illnesses and routine care. They also have access to a 24/7 emergency helpline that connects them to veterinary professionals for free.

Building on evidence that shelter cats can benefit children with autism spectrum disorder, new research shows that the cats involved acclimate well to their new homes without experiencing significant stress. The new study was funded by the Human Animal Bond Research Institute and conducted by scientists at the University of Missouri. The study measured stress in temperament-screened shelter cats adopted by families of children with autism spectrum disorder by measuring fecal cortisol, weight and behavior. Researchers noted the small sample size of 10 could limit the study’s generalizability. However, the findings provide “preliminary evidence for the success of cat adoption by families of children with ASD, when cats have been temperament screened and cat behavior educational information is provided,” according to the study in Frontiers of Veterinary Science.

A Pennsylvania research center is using lessons learned from 9/11 to train a new generation of scent detection dogs. The Penn Vet Working Dog Center was founded by Dr. Cynthia Otto, a veterinarian who cared for search and rescue dogs at Ground Zero and followed their health and behavior for years after the attack. More than 100 dogs have graduated from the center, which trains them for a year to a year and a half. About 94% of dogs at the center move on to specific scent-detection careers, including search and rescue, recovery, explosives detection and medical detection, KYW Newsradio reports.