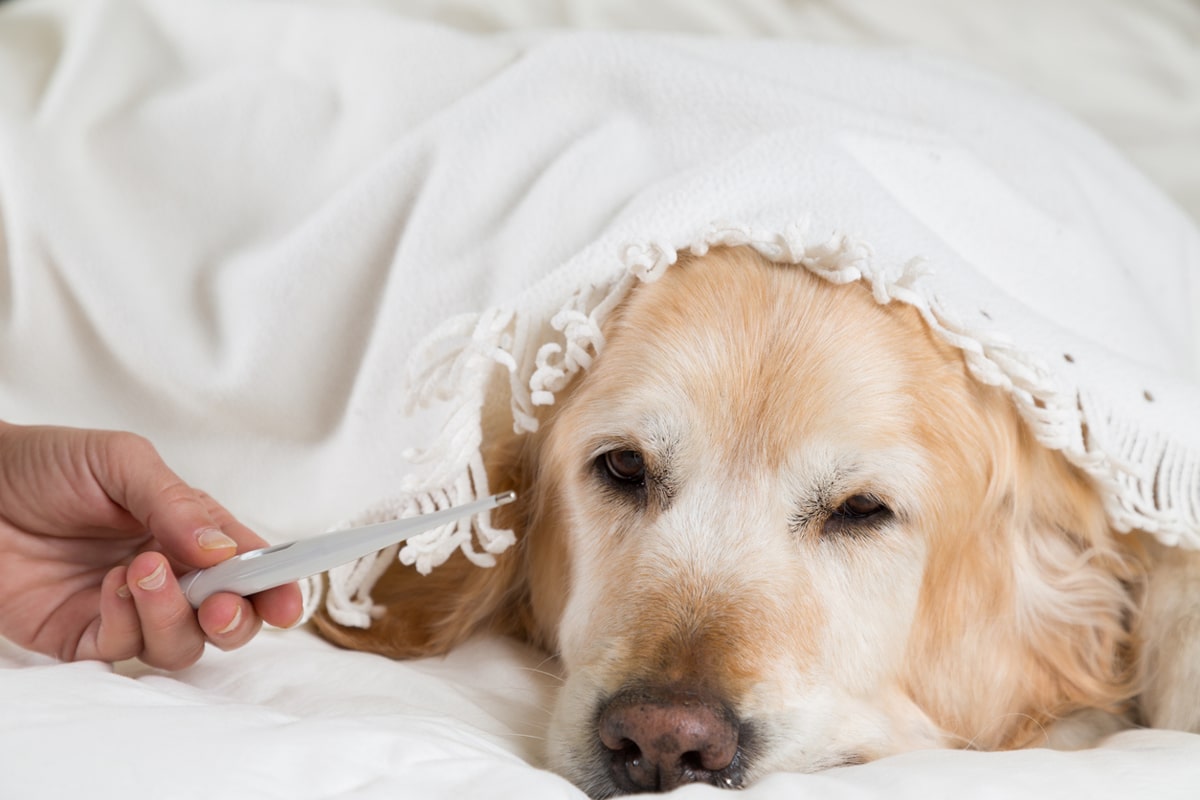 Overfed and under-exercised, some dogs gain weight during the pandemic

While new routines during the pandemic have led some owners to increase walks with their dogs, in other cases, the changes have led to overfed and either underexercised or overwalked dogs, and to new joint problems and obesity, The Washington Post reports. “It’s too soon to tell if the COVID crisis has resulted in weight gain for the average pet,” said Andrea Sanchez, a Banfield veterinarian and senior manager of operations support. But of 1,000 pet owners surveyed by the hospital company, “33% said they thought their pet had gained weight—and it was especially dog owners,” Sanchez said. One Los Angeles-area dog walking company owner said that when her clients began calling her recently to take their dogs out again, she detected twinges, soreness and exhaustion among the dogs.

Cats may be contracting COVID-19 at a higher rate than thought before: study

A new study suggests cats may be catching the novel coronavirus at far higher rates than thought before, which could mean they have unique ways of fighting the virus, CTV reports. Antibodies that fight COVID-19 were found in 15 of 102 cats studied in Wuhan, China. Eleven of the cats also had neutralizing antibodies, which bind so tightly to the virus that they prevent infection. “The three cats with the highest levels of antibodies were all owned by patients who had been diagnosed with COVID-19,” according to an announcement about the study. Because the antibodies were found in the cats after the human outbreak in Wuhan, researchers said it strongly suggests the cats got the virus from humans. But none of the cats with antibodies actually tested positive for COVID-19, had symptoms or died from the virus.

Researchers from the Auburn University College of Veterinary Medicine are partnering with cancer treatment developer Humane Genomics Inc. to develop a potential vaccine for COVID-19, WLTZ reports. “We had previously worked with Humane Genomics in the area of cancer treatment, specifically an attempt to custom synthesize viruses to target tumors,” said Bruce Smith, director of the Auburn University Research Initiative in Cancer. “The same basic concept can also be used to develop a vaccine. All that is necessary is to have the virus’ genome—a genetic map of its DNA—in order to create a vaccine to target it.”

In recognition of World Rabies Day on September 28, MSD Animal Health has launched a global campaign, using the hashtag #ForThemForUs, to raise awareness of the goal to eliminate rabies by 2030 through dog vaccination. In partnership with Mission Rabies and Rabies Free Africa, the social media initiative recognizes those involved in protecting dogs and people from the virus. Veterinarians, dog owners and volunteers are invited to share photos and videos of their work in keeping dogs rabies-free, using the #ForThemForUs hashtag.

Animal Health Jobs, a partner of Brakke Consulting, announced new features and updates to its job platform, www.animalhealthjobs.com. New features include a “match-job-to-candidate” feature, an in-app message center and social media advertising options. According to the announcement, Animal Health Jobs is the only job board devoted exclusively to the animal health, nutrition and pet care industries.

Adequan Canine (polysulfated glycosaminoglycan) is the only FDA-approved disease-modifying osteoarthritis drug for the treatment of OA-diagnosed synovial joints in dogs. Efficacy studies have shown it inhibits the loss of key joint components. And it’s the only prescription reaching the synovial joint within two hours to proactively help treat the disease and reduce joint inflammation, according to the SoundByte from Veterinary Advantage.

In a study funded by CBD product developer ElleVet, researchers found that CBDA (the acidic precursor to CBD) is better absorbed and retained by dogs compared to CBD, particularly when combined with a lecithin base as the delivery oil. CBDA is shown to be anti-inflammatory, and the superior absorption and retention offer promise for veterinary use, according to the announcement. “The significance of the high absorption and retention means longer lasting response with ElleVet products and pet owners are getting a highly effective product for their dogs,” the announcement said.

As threat of valley fever grows beyond Southwest, push is on for vaccine

Scientists are working on a vaccine to treat valley fever. The rare debilitating fungal disease affects both humans and dogs in the deserts of the Southwest, but a recent study predicted it may spread north as the climate warms. According to John Galgiani, head of the University of Arizona’s Valley Fever Center for Excellence, the vaccine should be available for dogs as soon as next year. Veterinary vaccine developer Anivive is making it. “It’s very promising,” Galgiani said. The same vaccine is in the early stage of development for humans, but it’s still years away, Kaiser Health News reports.