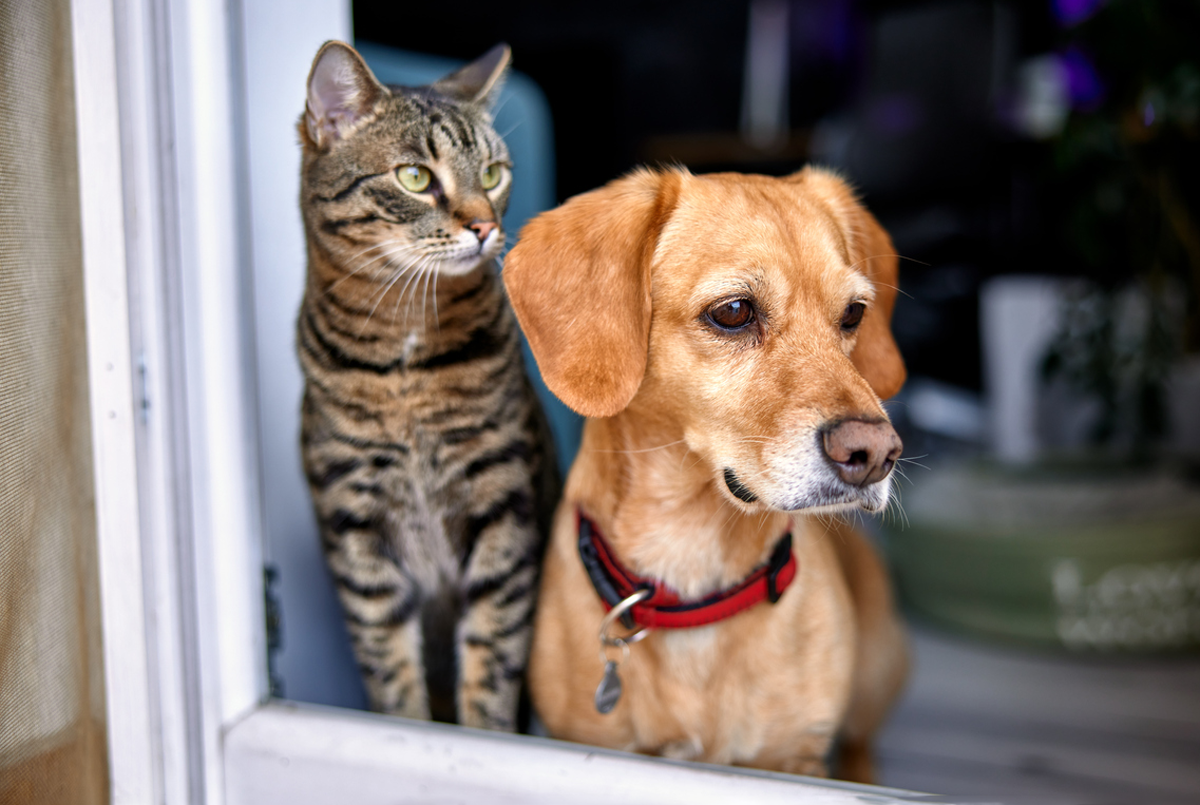 The pandemic has led to a drop in spay-neuter surgeries, study finds

The pandemic has led to a decline in spay-neuter surgeries, putting at risk decades-long progress controlling overpopulation of dogs and cats, researchers at the University of Florida have found. The decline was spurred by lockdowns at the start of the pandemic, followed by staffing shortages in clinics and shelters, overcrowding and lagging pet adoption rates. These problems are exacerbated by a nationwide shortage of veterinarians that’s been felt even more acutely in shelters and spay-neuter clinics, the researchers say in a study published in Frontiers of Veterinary Science. Using 2019 as a baseline, they looked at a set of 212 spay-neuter clinics across the country and found they performed 190,818 fewer surgeries than would have been expected between January 2020 and December 2021. “If a similar pattern was experienced by other spay-neuter programs in the United States, it would suggest there is a deficit of more than 2.7 million spay-neuter surgeries that animal welfare organizations have yet to address,” said Dr. Julie Levy, a study co-author.

American Animal Hospital Association and Petabyte Technology have launched the AAHA Benchmarking platform. The software includes standardized data to help practice managers figure out how their clinic compares to others. “AAHA Benchmarking compares every practice to the same standardized catalog so that veterinary teams can actually leverage the power of community data to better their own practice,” said Kim Fish, VP of veterinary strategy at Petabyte. More information is in the announcement from AAHA.

Hill’s Pet Nutrition will host its annual Hill’s Global Symposium on September 29. The virtual event will focus on canine and feline dermatology, including diagnosis, causes and contributors to disease, and approaches to nutrition-based support for prevention, treatment and care. Attendees can earn up to 6.5 continuing education credits.

The FDA recently advised Wedgewood Pharmacy that the agency will delay enforcing new industry guidance on compounding animal drugs until April 2023. The guidance, which affects medications compounded from bulk drug substances, was set to be enforced starting October 1. “We recognize that some pharmacies may need additional time to review the recommendations described in the guidance or make suggested changes to their processes, as well as to submit nominations for bulk drug substances for compounding office stock,” said Dr. Steven Solomon, director of the FDA’s Center for Veterinary Medicine.

A new media campaign from the American Pet Products Association aims to demonstrate the mental and physical benefits pets have for people. The social media and digital ads in the Recharge campaign went live in August on APPA’s Pets Add Life-owned platforms. “Humans benefit from pets in various ways that are deeply intertwined with health and well-being, something we hope this campaign will further amplify,” said APPA CEO Pete Scott.

The New York City Council is considering an ordinance that would ban the sale of guinea pigs as shelters have become inundated with the pets during the pandemic, The City reports. The number of guinea pigs surrendered to the city’s shelters has more than doubled since 2019, according to Animal Care Centers of NYC. About 600 guinea pigs have been brought to city-funded animal shelters so far this year, up from 282 in the same period in 2019. Last year, 481 were surrendered between January 1 and September 12. Although the bill has gained enough support from council members to pass, Speaker Adrienne Adams has been hesitant to call a hearing for animal-related matters as activists push for a ban on horse-drawn carriages.

Forbes spoke with Dr. Ivan Zak, founder of the new veterinary hospital network Galaxy Vets, about its consolidation method in which employees take a stake in the company. “There are approximately 50 consolidators (most of which are backed by private equity capital) shopping for practices,” Zak said. “The problem with this is that these institutions are detached from the realities of the veterinary profession. Limited by a three- to five-year investment horizon, they prioritize generating returns and often overlook the employee well-being or quality of patient care.” He said Galaxy Vets is the only U.S. consolidator that uses an employee stock ownership plan model to acquire veterinary practices. “The beauty of this model is that employees don’t need to buy out their shares or have a certain amount of money taken out of their pay. They are granted shares at no cost accumulating in their retirement fund,” he told Forbes.

Dechra’s U.S. manufacturing operations were recently ranked No. 14 on Fortune’s 30 Best Small and Medium Workplaces in Manufacturing and Production. “It’s an honor to be recognized by Fortune as one of the best companies to work for in the manufacturing and production category,” said Mike Eldred, the company’s president of North America operations. “Dechra’s success is attributed to our culture and our great employees who have a passion for the animal health industry.” See the full list from Fortune.