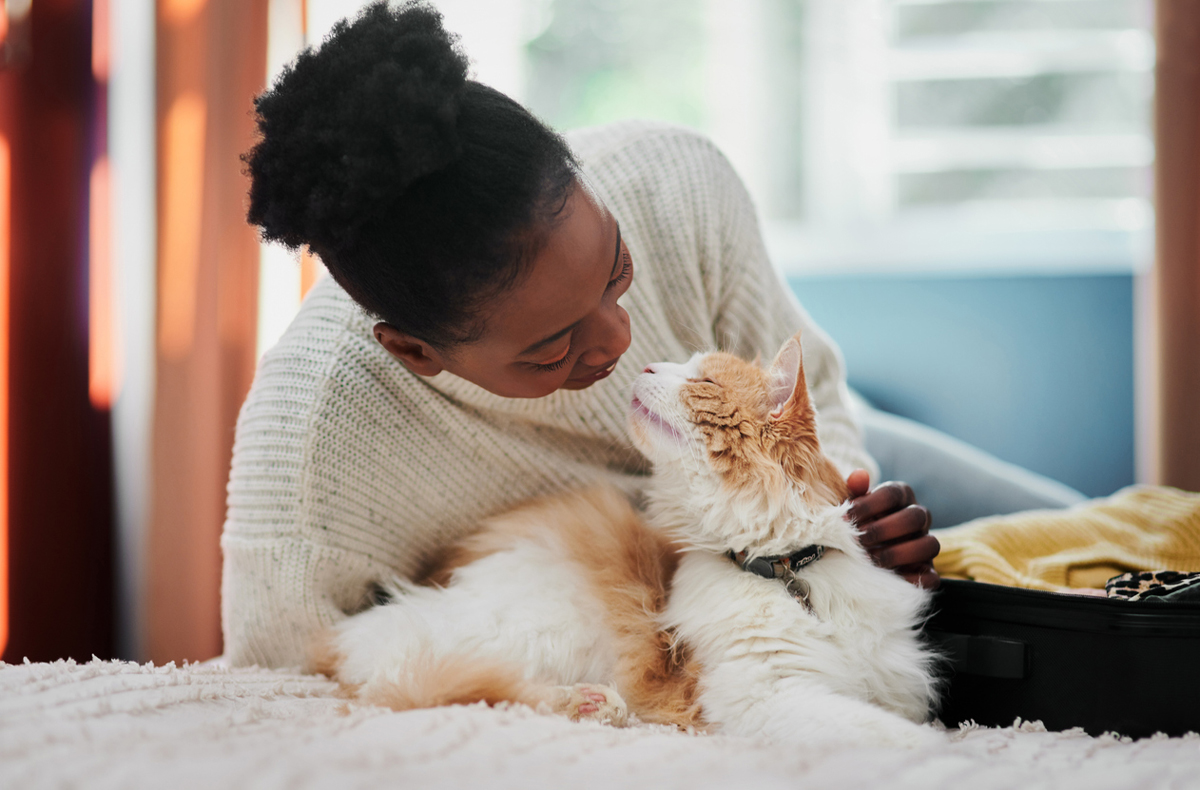 The National Association of Insurance Commissioners last month announced its members passed a Pet Insurance Model Act to establish regulatory guidance for states on pet health insurance. The model codifies consumer protections in areas such as policy renewals, required disclosures of waiting periods, policy limits, conditions and benefit schedules. It includes limits on how insurers can deny pet insurance claims related to preexisting conditions and requires them to clearly differentiate between noninsurance pet wellness programs and insurance policies. “Now it is up to the states to see if they would like to adopt or modify the model law for this regulatory framework to be in effect,” said Beth Dwyer, superintendent of insurance for the Rhode Island Department of Business Regulation. The AVMA has more.

Pet insurance company Fetch by The Dodo has created a disease database meant to help dog owners learn what medical conditions their pet is at risk for so they can take preventive steps. Dog owners will be able to get a comprehensive health report on their pet by entering the breed, age and zip code where the dog lives when they visit the company’s website. The report will draw from 150 million clinical data points pulled from more than 725,000 dogs over the 16 years that Fetch by The Dodo has been processing medical claims. The company is offering the free reports beginning later this year in an effort to reach millennial and Generation Z pet owners. It’s the first offering from a predictive health platform Fetch has been building with plans to expand it for other uses, according to Forbes.

Researchers at the University of Wisconsin, Madison have developed a test to screen dogs’ genetic risk of rupturing their cruciate ligaments. Similar to the anterior cruciate ligament in humans, the canine cranial cruciate ligament stabilizes the knee joint. Ruptures are relatively common, and genetics play an important part in degenerating the ligament, increasing the risk of the injury occurring. The test requires a cheek swab that can be collected at home or a blood sample. It was made available for Labrador retrievers in September, and the research team plans to adapt it for other high-risk breeds like the Rottweiler and Newfoundland.

New Colorado law regulates who can call themselves a veterinary technician

PetSmart Veterinary Services recently opened its first veterinary hospital in Peoria, Arizona, after announcing the new franchising model. Through PVS, veterinarians open their own franchised practice, which the company says allows them independence without the high price tag of starting the business from scratch. “Since announcing PVS, we have received a tremendous response from veterinarians across the country expressing interest in becoming business owners and excitement for the opportunity to begin building their own practice,” said John Bork, senior vice president of vet health services at PetSmart.

The FDA’s Center for Veterinary Medicine is expanding eligibility for canine and feline drugs to qualify as “minor use” medications by raising the number of animals that can be treated by these drugs each year. Minor use drugs treat illnesses that occur in major species and affect a small number of animals annually. The designation qualifies the drugs for certain incentives. By raising the threshold of cases to qualify as a “small number,” the FDA expects more treatments to meet the criteria. For dogs, the new threshold is 80,000 cases annually, up from 70,000, while for cats it’s 150,000, up from 120,000. The FDA is taking this step because overall numbers of dogs and cats have increased.

Louisiana-based Lafayette Veterinary Care Center has been named the 2022 AAHA-Accredited Practice of the Year by the American Animal Hospital Association. The clinic offers 24-hour emergency services and wellness appointments, as well as boarding, grooming and daycare. It’s held its AAHA accreditation for 50 years. “This award is about an overall level of excellence that not only reflects the highest level of patient care, but also reflects the importance of the practice culture, community service and team development,” said Dr. Mark Thompson, vice president of AAHA’s board of directors. “This practice exemplifies that high level extremely well.”

The AVMA announced last week that its membership has surpassed 100,000 people, marking a nearly 20% increase in membership over the past decade. The association says its members account for nearly three quarters of all U.S. veterinarians, with representation in every state and territory and more than 60 countries. Millennials are the most represented generation, accounting for 37.2% of the AVMA’s members. Women make up 61.5% of AVMA members, men make up 38.4%, and nonbinary people make up 0.1%.