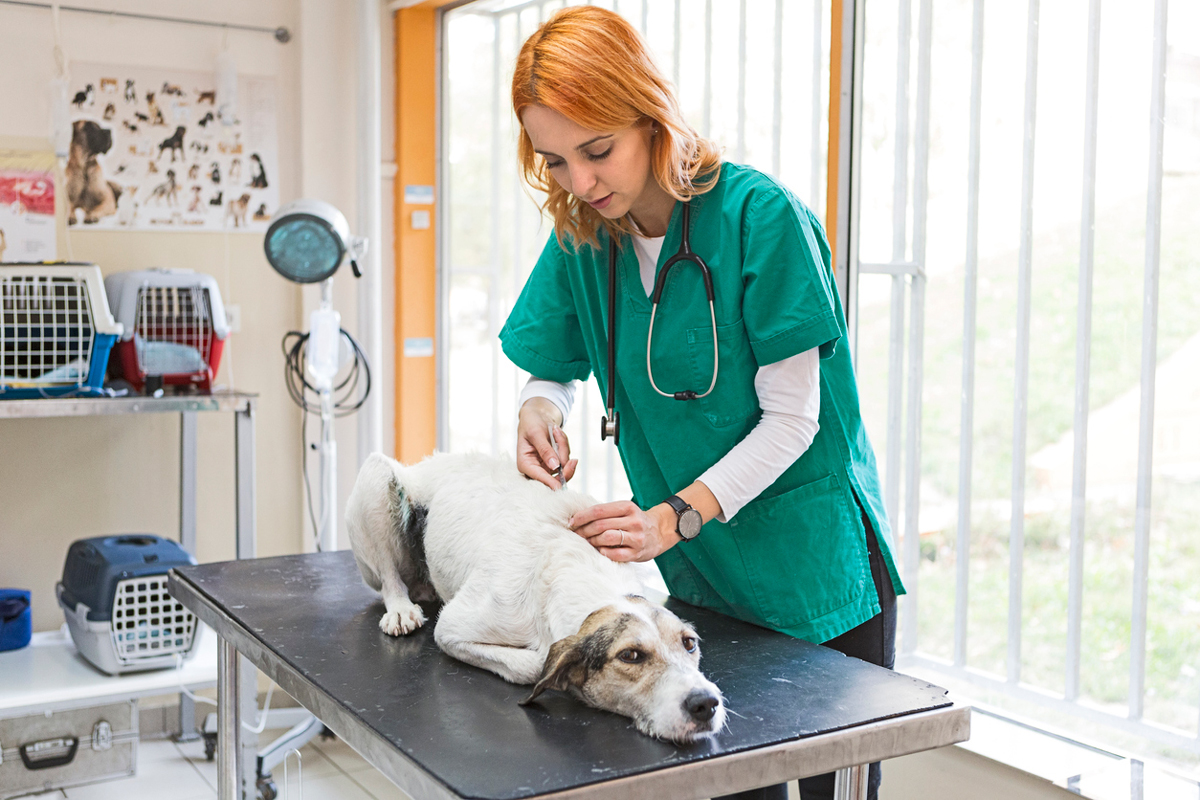 The AVMA is releasing new tools to help its member veterinarians explain the value of pet preventive care and educate pet owners on the need to prioritize wellness visits. The association said it has worked with a language strategy firm to study how veterinary teams can better connect with clients. The new resources provide “examples of clear and direct messages that build trust and understanding with clients, including how to effectively address the cost of care,” according to the announcement. The AVMA worked with CareCredit and Pets Best Insurance Services to create the tools, including an e-book and forthcoming training modules and videos.

Hookworms, one of the most common parasites in dogs, are developing resistance to all drugs approved by the FDA to treat the infection, according to a new study from the University of Georgia. Multidrug-resistant hookworms will eventually become the predominant variety found in places where dewormers are frequently used, like farms and kennels, according to the study, reported on by SlashGear. Researchers said these hookworms appear to be vulnerable to emodepside, a dewormer that the FDA has approved for use in cats. The researchers warned that only veterinarians should use the drug on dogs, since it requires veterinary expertise and supervision.

A newly developed stem cell implant has reduced pain and restored hip joint function in dogs with moderate osteoarthritis, researchers say. The method, which allows the body to regenerate its own cartilage rather than using artificial material, could be a first step toward less invasive joint resurfacing in dogs as well as humans, New Atlas reports. The implant uses a mix of 3D printing and advanced textiles. Before surgery, it’s seeded with the patient’s own stem cells and then kept in an incubator for about two months while it grows into cartilage. Immediately after surgery, the implant acts like artificial cartilage. Over time, it dissolves, leaving the body’s own new cartilage tissue that has grown to replace it. Researchers said that four months after surgery, dogs that received the implant “returned to baseline levels for both function and pain,” with “evidence that the implant had successfully integrated into the hip joints, effectively resurfacing them.”

PetSmart has launched an online pharmacy selling medications for cats, dogs and livestock. PetSmart customers with an active prescription from a veterinarian can go to PetSmart’s online pharmacy to purchase the medication. After providing relevant pet and veterinarian information, customers check out, and PetSmart handles prescription verification. Medications are shipped directly to the customer. The service is fulfilled by Allivet.

GO Topeka announced that Plug and Play, which creates industry-specific accelerator programs, has selected a second batch of startup companies for its animal health and ag tech program in Topeka. Ten early- and mid-stage startups from the United States, Canada and Singapore were selected after a pitch competition. The full list of selected companies is available from GO Topeka.

Despite calls to ban the breeding of brachycephalic (flat-faced) dogs, a ban won’t necessarily stop the breeding of dogs that, despite having health complications, are also a favorite for pet owners, Dr. Brenda Bonnett writes for the VIN News Service. “How do you approach this problem when up to half the dogs you see (the estimate of one British veterinarian) are brachys—and when owners are so attached?” Bonnett writes. “Breed bans and unilateral legislative actions are likely to be unenforceable, at best,” she says. “Kennel club breeders should step up and make the effort to improve their breeds. But expecting them to solve the problems at a societal level is unrealistic. If people want these types of dogs, demand will support the supply, from whatever sources can be found.” Bonnett adds that veterinarians can take steps to make sure their clients understand the health complications brachycephalic dogs experience and encourage spaying and neutering of the dogs.