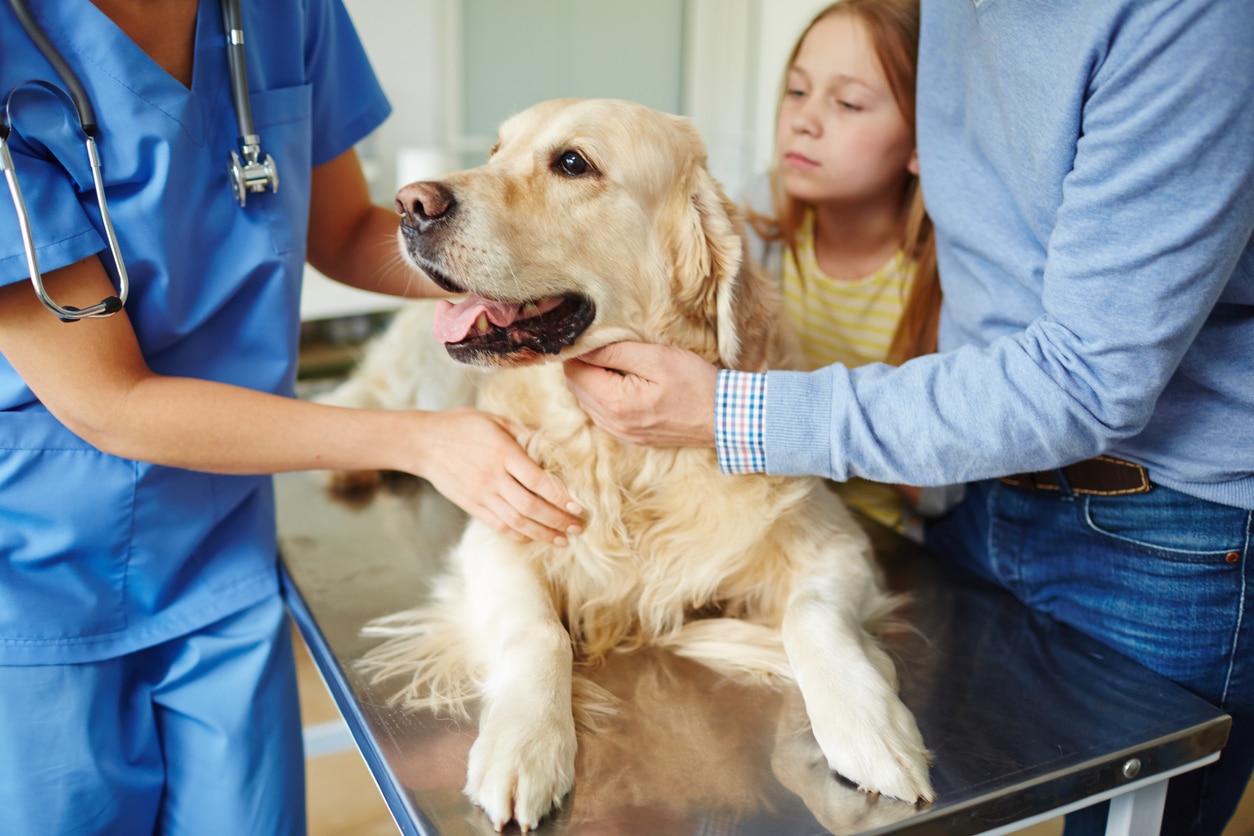 Problems that have historically affected the private human health insurance realm—like rising premiums, disputes over pre-existing conditions, and long waits for claims payments—are affecting the pet health insurance space too, Edie Lau reports for VIN News Service. Now, state regulator members of the National Association of Insurance Commissioners are drafting a model law on pet insurance in an attempt to make insurance rules coherent and to protect consumers. At issue are protocols for licensing and authorizing insurance sellers, making sure customers are informed, and streamlining data collection from insurers. The association is accepting comments from the public during the development process for the law. States aren’t obligated to adopt a model law from the commissioners association, but the majority usually do within three years, according to the organization.

Animal Nutritional Products, an animal supplement company, announced it’s developed a liquid hemp extract for joint support in pets. The supplement, called PhytoMAXX Plus, is available exclusively to veterinarians for use in cats and dogs. In addition to joint support, ANP says the supplement may help with stress-induced urinary problems and separation anxiety in pets. It comes in 250 milliliter and 500 milliliter strength formulas, as well as in soft chew form. According to the announcement, featured in Pet Age, Animal Nutritional Products is “one of very few” supplement companies with a Colorado State Register Free Sale Certificate for hemp. ANP will be undergoing clinical studies for a two-year period as well as teaching vets, and pet owners about what hemp can be used for in the veterinary space. “Pet parents are asking veterinarians everyday to explain hemp extract to them,” said Robert Kovler, CEO of ANP. “Vets are apprehensive to discuss hemp products due to pending legislation. However, they do want to use hemp products to help their patients.”

Missed charges are a major issue in veterinary practices across the nation, Dr. Joy Fuhrman writes for dvm360. Some experts estimate that, on average, practices are losing upward of $64,000 per doctor each year, and it’s not because of theft, discounts or lack of upselling. Rather, it’s the result of practices unintentionally neglecting to charge clients for services that were performed, Fuhrman says. For example, a study by the American Animal Hospital Association found that hospitals were failing to invoice an average of 17% of their diagnostic charges, as well as other exams, injections and blood draws. Fuhrman recommends managers perform mini-audits to try to figure out if doctors at their practices have accidentally missed charges. (“Remember, human error is unavoidable, especially in a busy hospital,” Fuhrman says.) Managers can also try updating their practice management software systems, which streamline information to help eliminate errors.

Compassion-First Pet Hospitals, a network of hospitals across 14 states, announced Dr. Kerri Marshall has joined the company as the vice president of innovation. Marshall will be responsible for implementing technology to streamline collaboration across hospitals, as well as for creating a platform for specialists and referring general practice veterinarians to connect and engage with clients. Marshall practiced veterinary medicine for more than a decade, then joined Banfield Pet Hospital’s founding management team, where she also focused on innovation. After 16 years at Banfield, Marshall joined the executive team of the pet insurance company Trupanion, then joined BabelBark as chief veterinary officer and a board member.

SAGE Veterinary Centers, a West Coast veterinary specialty and emergency group, has brought into its network Veterinary Specialists of Alaska, the second time SAGE is expanding beyond Northern California. The organization purchased Yakima Pet Emergency Service in Washington State in May 2019. Veterinary Specialists of Alaska, which opened in 2003, is a three-doctor small animal practice offering dermatological care, surgery, physical rehabilitation therapy and diagnostics, among other services. The hospital, open Monday through Friday, serves more than 600 patients a year and works with more than 170 referring veterinarians, according to SAGE. Today’s Veterinary Business (also published by NAVC) has more on the story.

Zoetis announced it completed the acquisition of Phoenix Central Laboratory, a veterinary reference laboratory company, Today’s Veterinary Business reports. Terms weren’t disclosed, but this comes after Idexx reportedly bid $29 million for Seattle-based Phoenix Central, which serves veterinary clinics in 20 states. “This acquisition is a strong complement to other diagnostic testing capabilities at Zoetis, including VetScan, Witness, Serelisa and AlphaTRAK, and it will help us offer our customers even more comprehensive solutions across the continuum of care to predict, prevent, detect and treat disease in animals,” said Kristin Peck, executive vice president and group president of U.S. operations, business development and strategy at Zoetis.