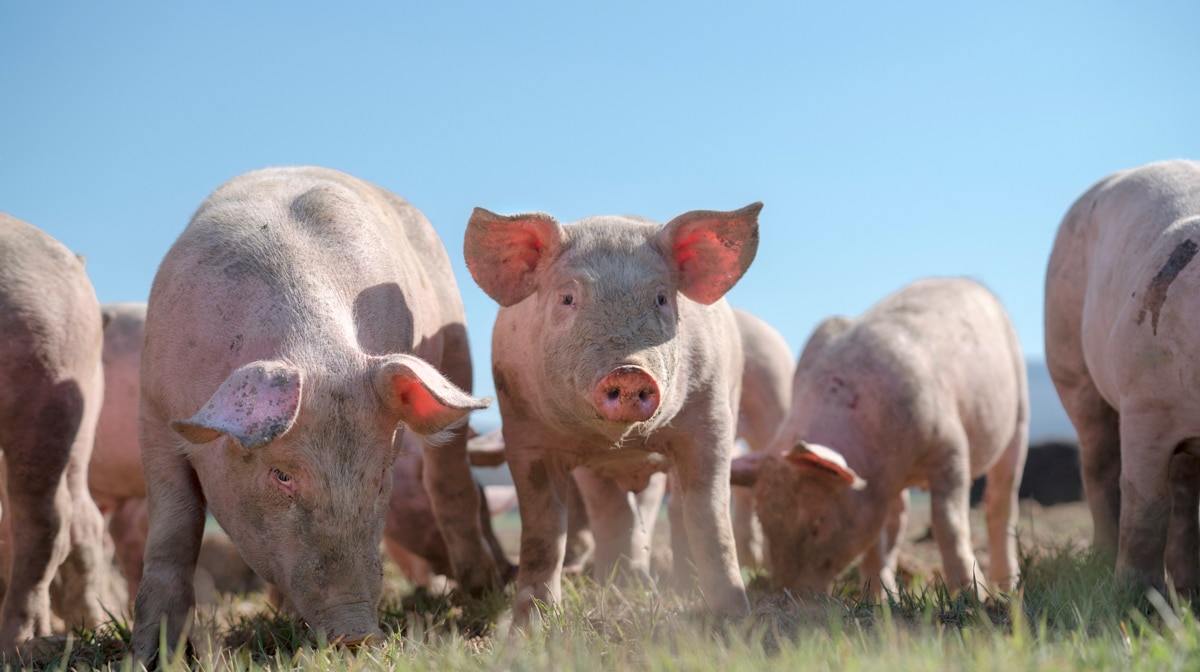 About one-fourth of the world’s pigs could die from African swine fever, according to a global animal health leader.

The disease has resulted in the deaths of hundreds of millions of pigs throughout the world, notably in China, where the Food and Agriculture Organization of the United Nations reports nearly 1.2 million pigs have been culled since August 2018. China produces and consumes two-thirds of the world’s pork.

African swine fever, which has been found in several countries in Asia and Europe, hasn’t been detected in North America yet, but officials have warned producers and veterinarians to be vigilant. One veterinarian said recently that he suspects the disease is already in the United States—if not in pigs then in the feed they consume. A recent study showed increased evidence that the virus can survive a simulated 30-day transoceanic voyage in contaminated plant-based feed and ingredients.

According to the Associated Press, Schipp also noted that the spread of the disease not only reflects the movement of pork and people around the world, but the effect of tariffs and trade barriers, which he said cause people to seek pork from less reliable sources.