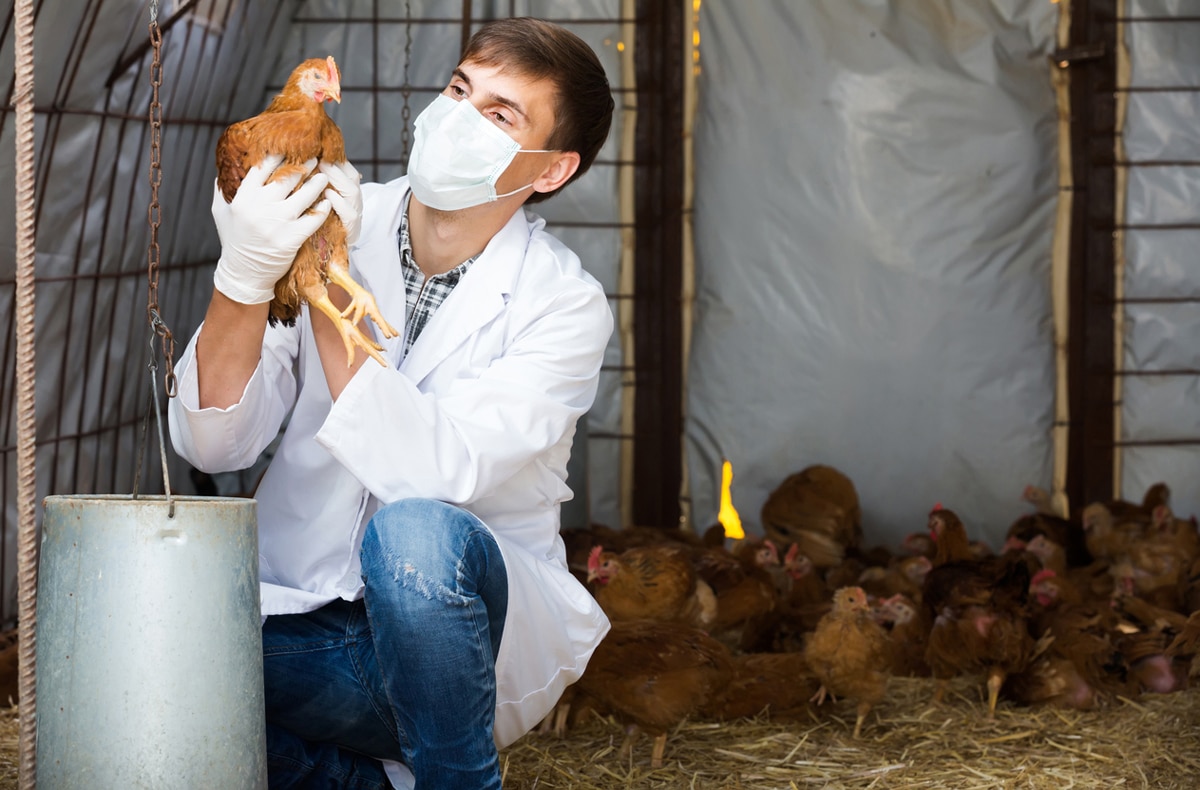 According to the company, this is the first vaccine to offer protection in one shot from infectious laryngotracheitis, Marek’s disease and infectious bursal disease (classic and variant types). It uses the same bioengineering platform as Vaxxitek HVT+IBD, which Boehringer Ingelheim said has protected more than 100 billion birds from Marek’s disease and infectious bursal disease in more than 75 countries since its introduction in 2006.

The company will manufacture the vaccine in Gainesville, Georgia. After the U.S. launch, the company plans to seek regulatory approval in other countries.