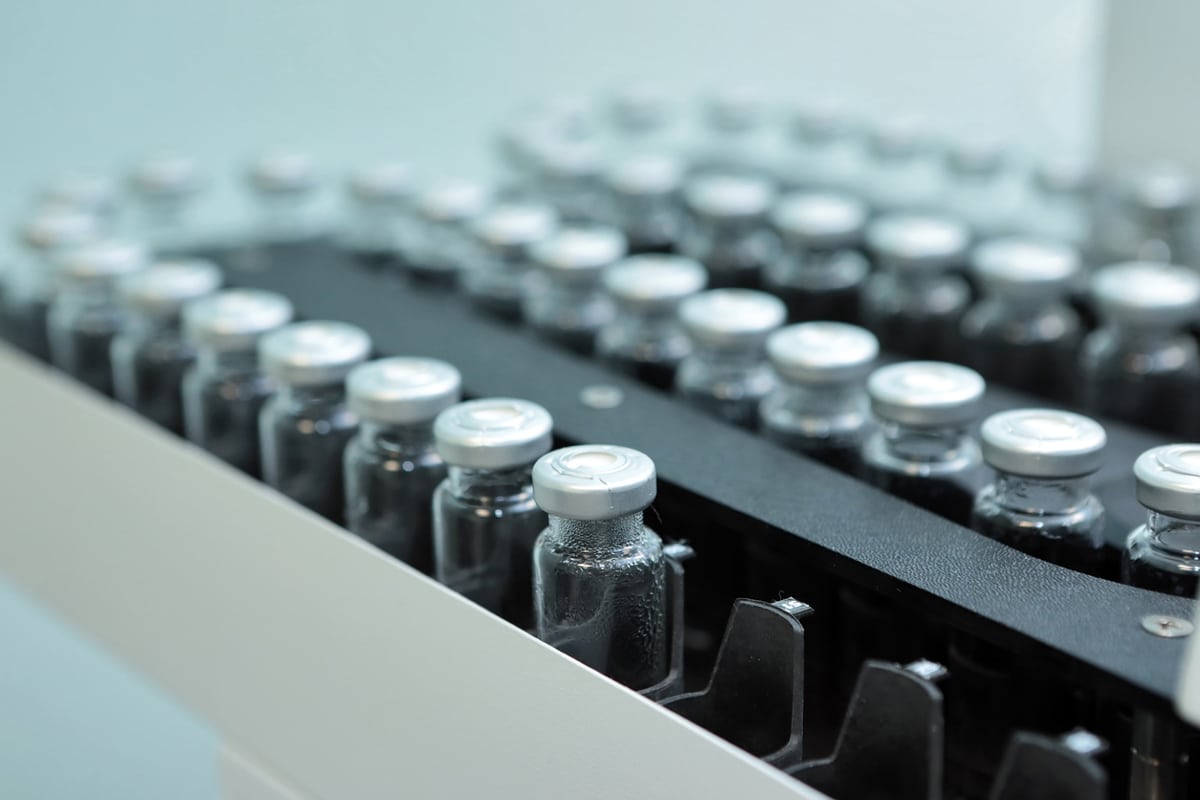 The U.S. Department of Agriculture is contracting with Boehringer Ingelheim to stock an emergency vaccine bank with foot-and-mouth disease vaccine.

The National Animal Vaccine and Veterinary Countermeasures Bank, commonly known as the U.S. vaccine bank, will allow the country to stockpile veterinary vaccines and other materials in case of a disease outbreak.

FMD is a highly contagious viral disease that can affect cattle, pigs, sheep, goats and other animals with divided hooves. It does not affect people. The disease was eradicated in the United States in 1929, but an outbreak could devastate the livestock industry and, with it, the national food supply.

Boehringer Ingelheim’s contract calls for the pharmaceutical company to create and maintain a frozen reserve of key vaccine component, which it could quickly formulate into the drug in case of an outbreak.

USDA is investing $27.1 million in FMD vaccine, the agency said in its announcementannouncement.

“While we are confident we can keep foot-and-mouth disease out of the country, as we have since 1929, having access to vaccine is an important insurance policy,” said Greg Ibach, USDA’s marketing and regulatory programs under secretary. “Vaccines could be an important tool in the event of an incursion of the disease in the U.S, but their use will depend on the circumstances of the incursion and require careful coordination with the affected animal industries.”