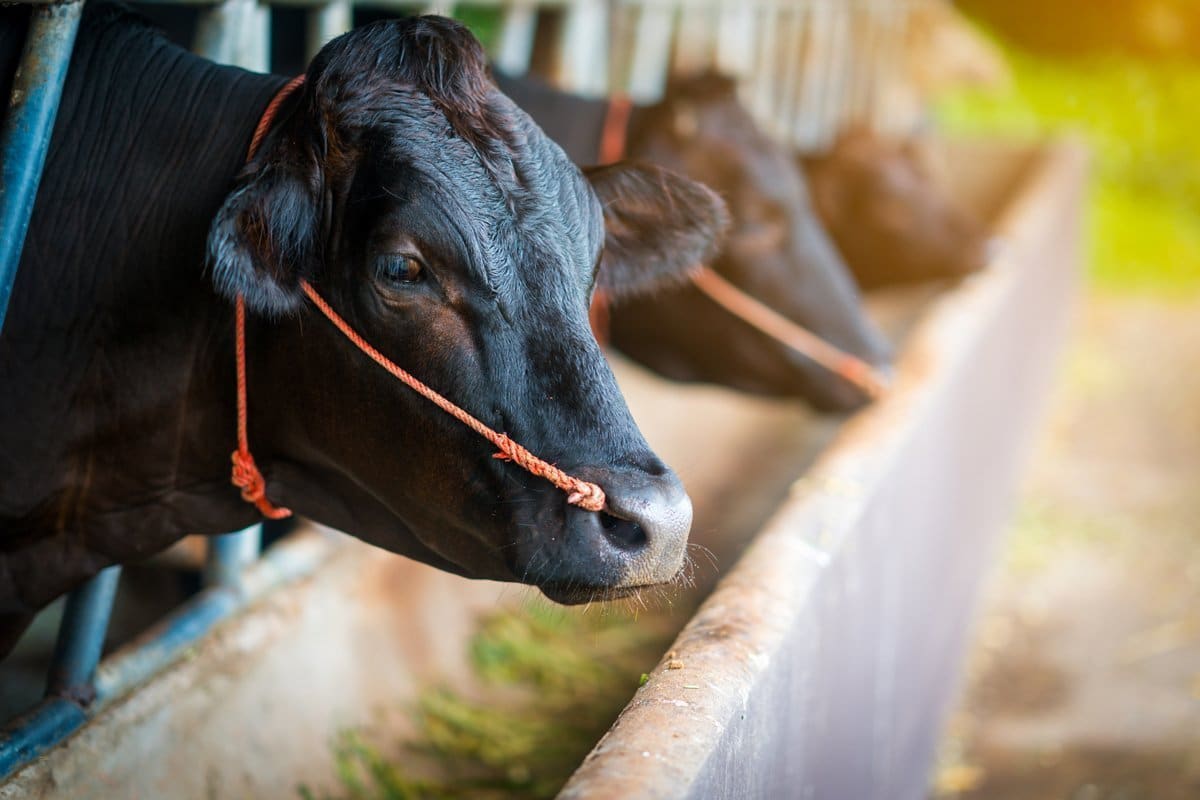 Canada’s Parliament on March 13 approved the U.S.-Mexico-Canada trade agreement, a last-minute move before the government adjourned to avoid the spread of the coronavirus.

Reuters reported that while the government’s House of Commons had weeks of deliberation left, opposition lawmakers dropped their objections to expedite passage. The Senate approved it later that day.

“[This] was entirely within the power of Canadian legislators to do, something we were able to do to help the Canadian economy at this challenging time, and I would like to thank legislators from all parties,” Deputy Prime Minister Chrystia Freeland told reporters.

All that’s left now is for the governor-general, who represents Queen Elizabeth (Canada’s head of state) to approve the deal. The U.S. and Mexican governments have already approved the deal.