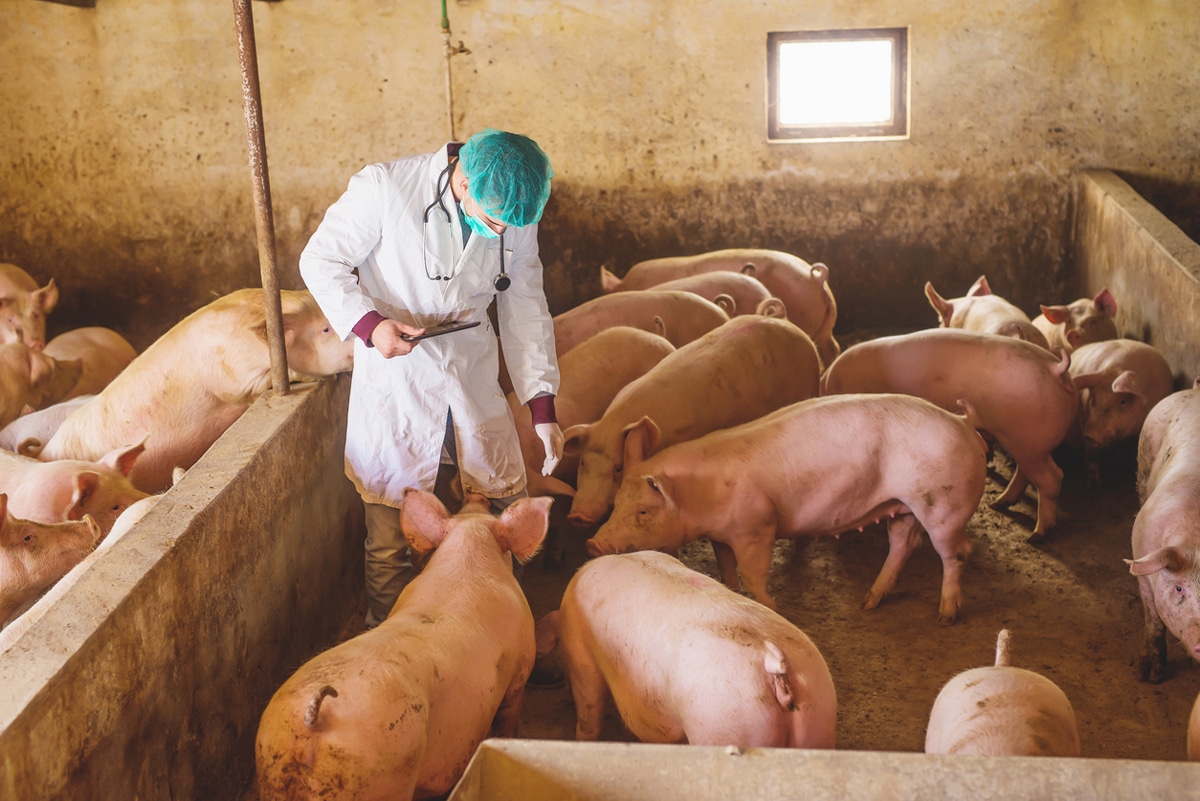 Several countries are taking steps to curb the spread of African swine fever and protect their pork supplies, which could have ramifications for domestic markets.

Beginning in May, China will be split into five regions, officials said, and live pigs won’t be allowed to cross the boundaries. According to Bloomberg, this will push down pork prices in the main producing areas in the country’s north while increasing costs in southern demand centers.

If controls remain for the long term, companies will have to open more pig farms closer to where their customers are.

“There is an urgent need to temporarily reduce the Most Favoured Nation (MFN) tariff rates on fresh, chilled or frozen meat of swine to address the existing pork supply shortage, stabilise prices of pork meat, and minimise inflation rates,” President Rodrigo Duterte said in the executive order.

According to Reuters, Philippine pork production dropped an estimated 20% last year due to ASF. The new order cuts the tariff for pork imports during the first three months it’s effective from 30% to 5%, and 10% in the fourth through 12th months.

And Germany has been dealing with its own growing caseload of African swine fever, which was first detected in its wild boar population in September.

To address the problem, officials have appointed Parliamentary State Secretary Uwe Feiler to coordinate efforts to stop the spread of the virus at the state and local levels. Feed Strategy has more.