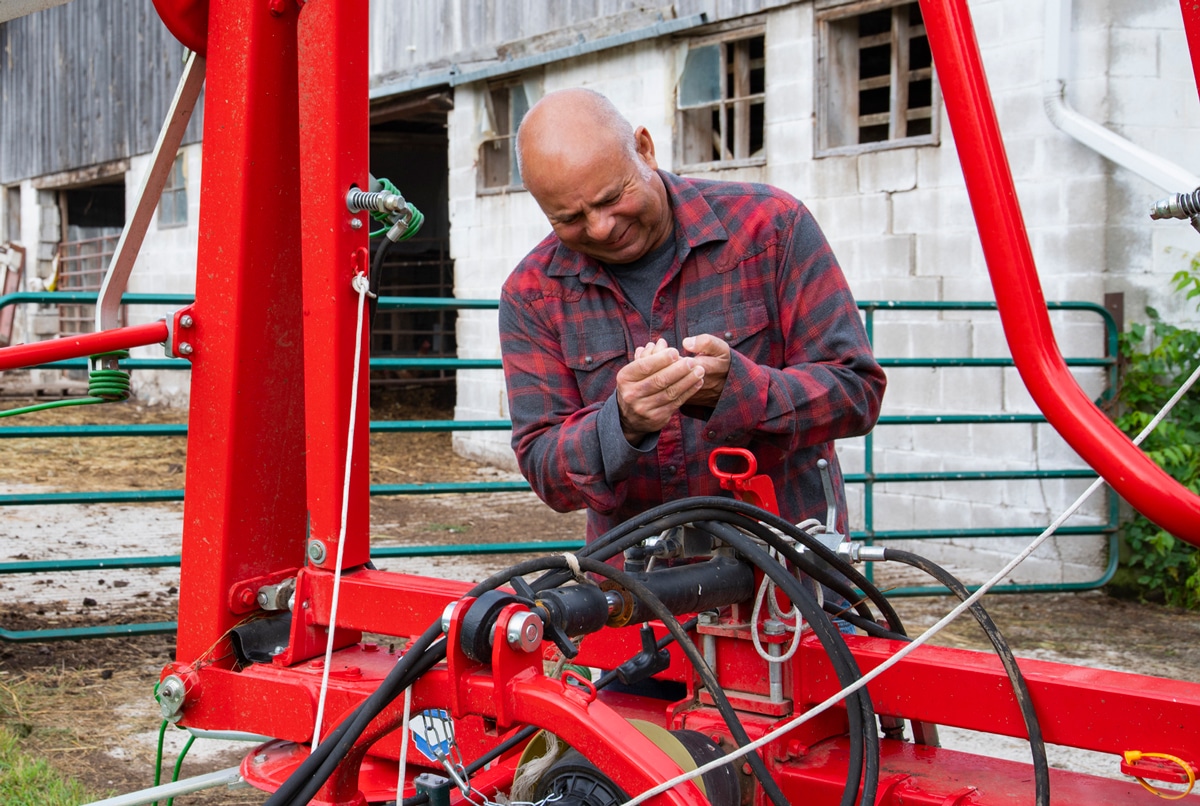 Researchers at Penn State University said they were surprised at the high number of agriculture-related injuries they found in a review of national hospital admissions data.

From the beginning of 2015 to the end of 2019, more than 60,000 people were treated in U.S. emergency departments for nonfatal agriculture-related injuries, according to the data. Nearly a third injured were youth, said study author Judd Michael.

“We were slightly surprised at the sheer number of farm-related injuries and concerned by the high number of youths who were injured,” Michael said.

Michael said the data reveals a potential undercount by federal sources, which exclude self-employed farmers and family members, as well as workers on farms with fewer than 11 employees. “It has been estimated that the [federal Survey of Occupational Injuries and Illnesses] was undercounting occupational injuries and illnesses in agriculture by about 78%,” he said.

The research team conducted a cross-sectional study using data from the U.S. Consumer Product Safety Commission’s National Electronic Injury Surveillance System for patients treated in emergency departments over the five-year period. By querying all cases in the database using the location code “farm” and a search of other key words, they found that an estimated 62,079 people were treated in an emergency department for agricultural-related injuries.