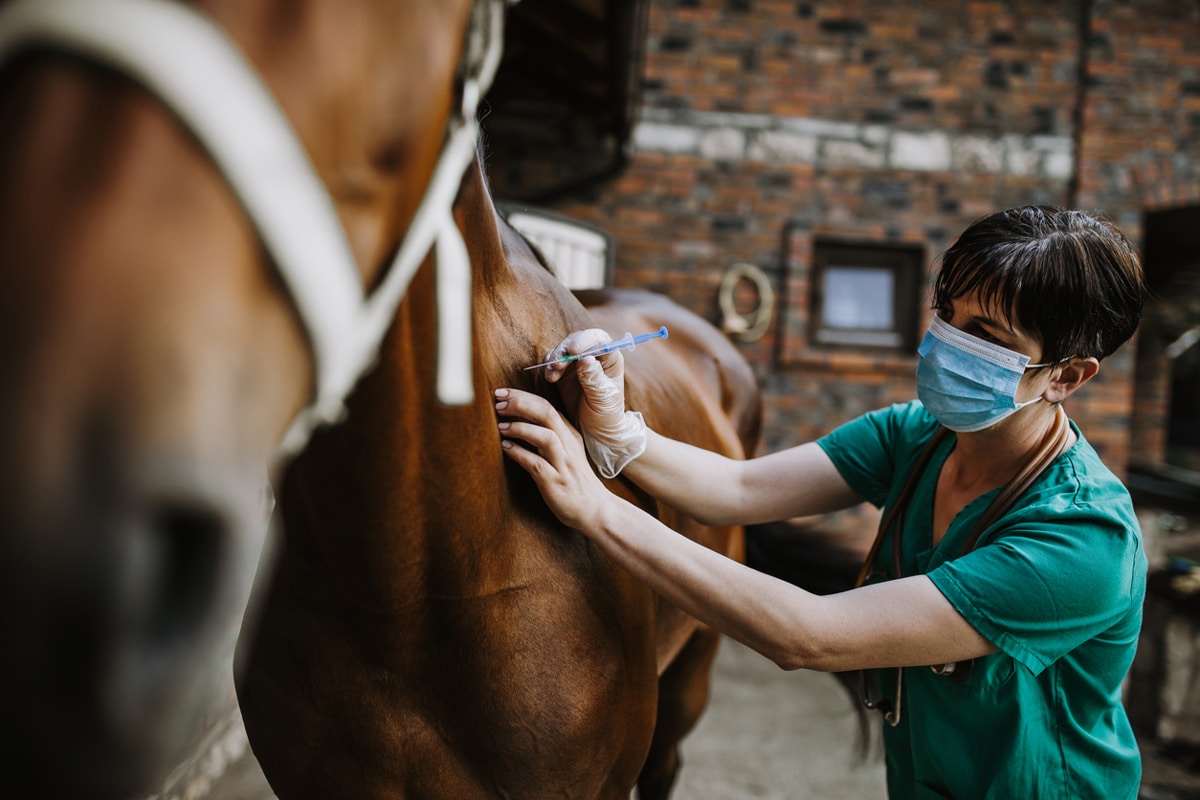 The American Association of Equine Practitioners has published on its website comprehensive guidelines to help veterinarians and regulators prepare for a potential outbreak of African horse sickness in the United States.

African horse sickness is a noncontagious, insect-borne infectious disease. While it hasn’t occurred in the United States, an outbreak in Thailand has a 94% mortality rate, according to the AAEP. This guide is meant to help doctors identify and control the disease.

“The potential risk of introducing endemic or transboundary diseases into the country’s equine population cannot be overemphasized, either at the level of the practicing veterinarian or the horse-owning public,” said Peter Timoney, a professor at the University of Kentucky’s Gluck Equine Research Center and the author of the guidelines. “Failure to suspect the occurrence of such a disease could have major consequences, especially when dealing with a contagious disease or a vector-borne disease like African horse sickness.”

The illness is a highly important equine disease listed by the World Organisation for Animal Health (OIE). It’s a transboundary disease in the United States and is immediately reportable to the U.S. Department of Agriculture as well as state animal health officials in all states and territories.

The six-page set of guidelines gives an overview of the disease, including clinical signs like fever and edema; risk factors; and diagnostic and control advice.

“We must remain vigilant through the USDA’s strict testing of horses at points of entry into the U.S. and expand awareness among equine practitioners to prevent the potential detrimental effects of AHS and other endemic or transboundary diseases,” Timoney said.