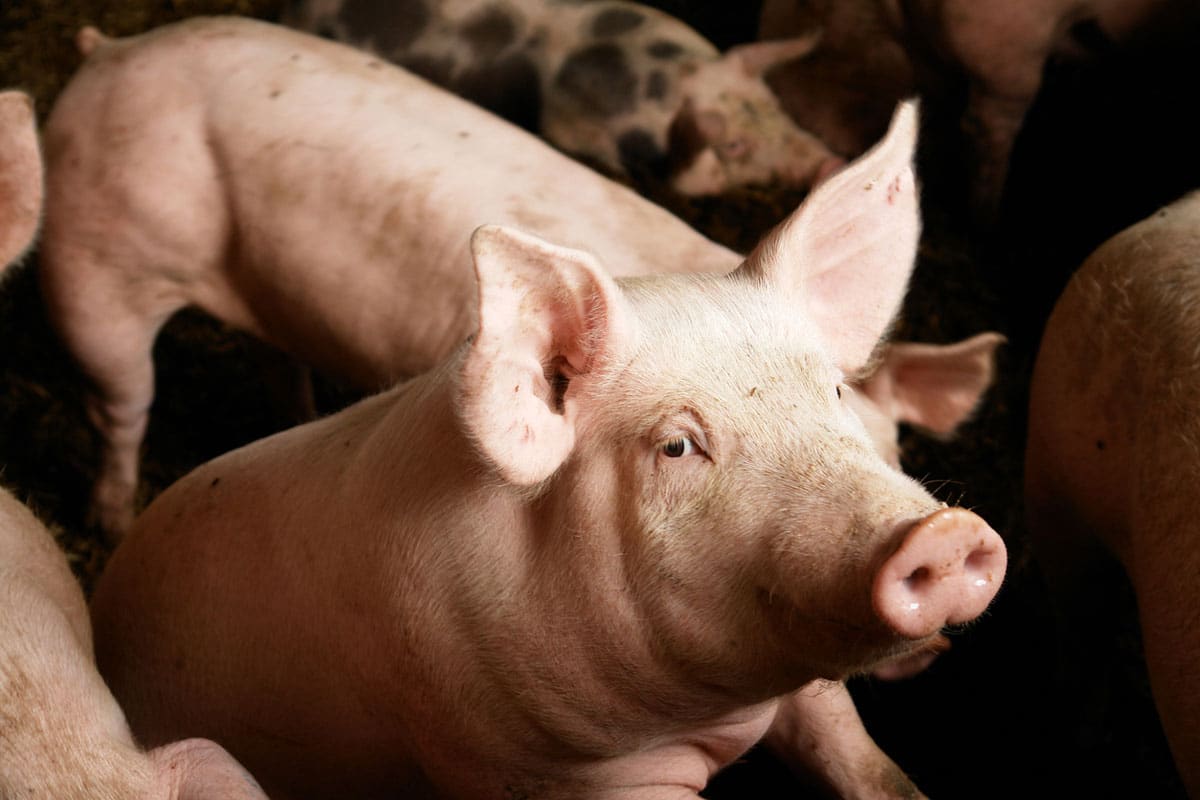 Even as pork processing plants resume operations, producers still face losses. More than 10 million hogs may have to be culled by mid-September, Feedstuffs reports.

Lawmakers in the U.S. House of Representatives recently wrote a letter to the Trump administration, requesting that officials allow the Federal Emergency Management Agency to assist farmers who have to euthanize their livestock.

“Even as plants begin to reopen, meat and poultry plants are expected to operate below maximum capacity for the foreseeable future in order to maintain appropriate public health and worker safety precautions, meaning that, unfortunately, depopulation will continue,” the legislators wrote. They want the administration to allow expenses related to livestock depopulation to be reimbursed through FEMA’s Public Assistance program.

“States have helped farmers through the last several weeks by assisting with orderly and safe disposal, preventing adverse impacts on public health or the environment, but they need help,” they wrote.

As processing plants began ramping up production, slaughter rose. For the week beginning May 11, slaughter was still down 21% from last year, but it was up 25% from the week before, Ag Web reports.